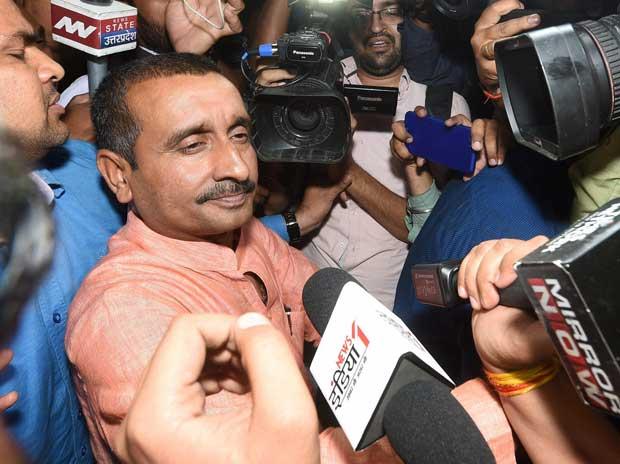 LUCKNOW: After taking suo motu cognizance of the Unnao rape case and custodial death of the woman’s father, the Allahabad High Court on Thursday bore down heavily on the Uttar Pradesh government asking whether it proposed to arrest the accused BJP MLA Kuldeep Singh Sengar.

A bench of Chief Justice D B Bhosale and Justice Suneet Kumar, heard the matter in detail and will pronounce its order on Friday. The court also questioned the conduct of the police in the case, saying that the law and order situation seems to have collapsed in the state.

Referring to the Special Investigation Team (SIT ) report looking into the matter, the court stated, “according to it, medical officers and police officers, all were hand in glove with the accused to save them and you acted on this report against those officers but for arresting rape accused you need to do further investigation.”

“Police was not ready to register FIR of the minor rape victim. In spite of the SIT report, you are repeating that we can only take any action after further investigation, if this is the conduct of the police in state, whom will a victim approach to register a complaint? If this is the stand you are repeatedly taking, then we will be forced to observe in our order that law and order has collapsed in the state’,” it said.

Sengar was on Thursday booked under various sections of the IPC and provisions of the Prevention of Children from Sexual Offences (POCSO) Act. Under POCSO, an accused has to be arrested immediately after a case been filed. The charges under the IPC, including rape, kidnapping and criminal intimidation, in the rape of the 17-year-old girl. The police however, refused to arrest the BJP MLA saying it will be done by the CBI.

The UP government decided to hand over the cases to the CBI after the Special Investigation Team (SIT) submitted its report on Wednesday evening. The SIT also submitted a video that purportedly shows the girl’s father saying he was assaulted by Sengar’s brother Atul in the presence of police. On Tuesday, Sengar’s brother Atul was the fifth person arrested in connection with the brutal assault on the girl’s father that led to his death the day before.

The UP government also suspended two doctors  and initiated disciplinary proceedings against another three for laxity in giving proper medical care and treatment to the victim’s father prior to judicial custody and at the district hospital.

Women and Child Development Minister Maneka Gandhi said action should be taken in every such case against women. “This is distressing and justice will be done. The case has been given to CBI and law will take its course,” she said.

Till yesterday, BJP lawmaker Surendra Singh had also defended Sengar, saying “it was impossible to rape a mother of three children” and that a conspiracy was being hatched against the Bangarmau MLA.

“I am speaking from psychological point of view, no one can rape a mother of 3 children. It is not possible, this is a conspiracy against him (Kuldeep Sengar). Yes, maybe her father was thrashed by some people but I refuse to believe rape charge,” Singh, who is BJP MLA from Bairia, was quoted as saying to the media. 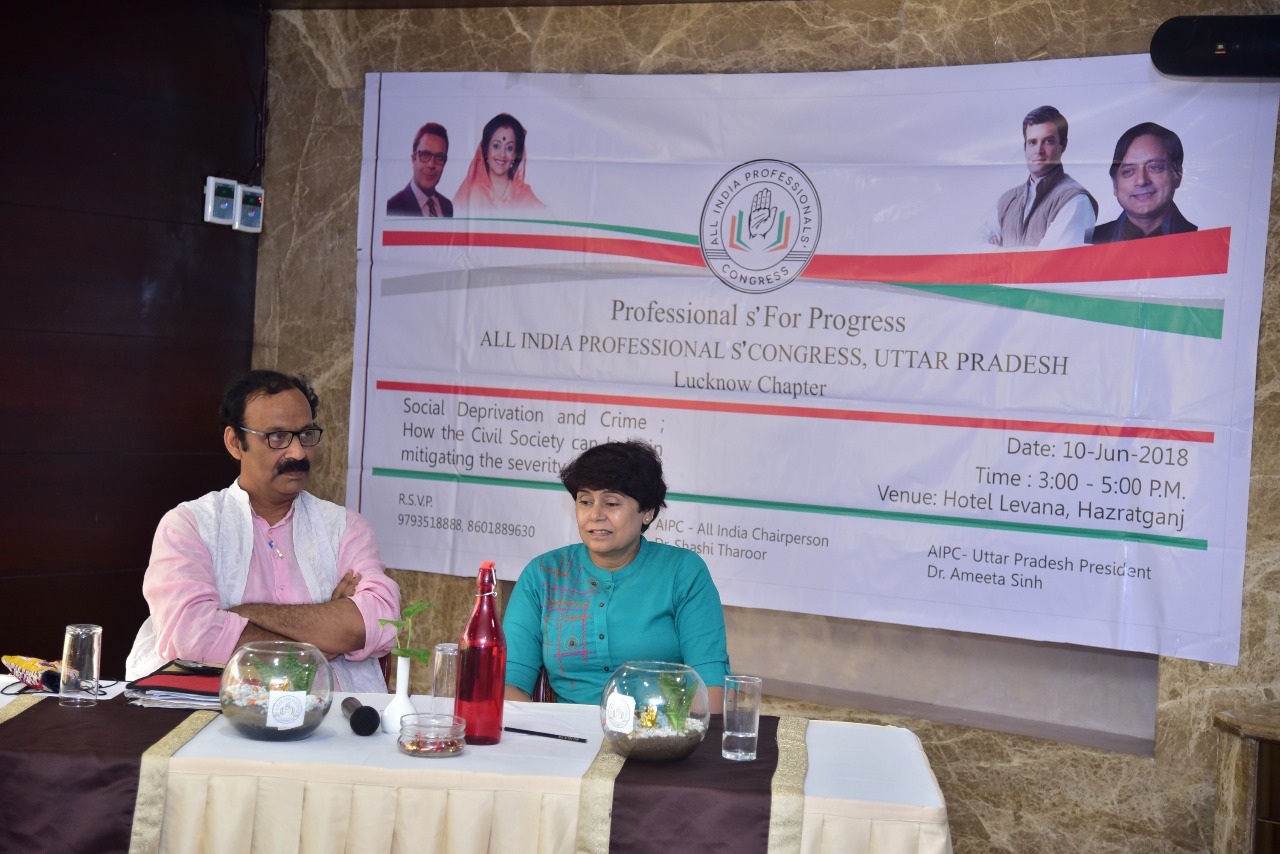 AIPC to press for positive change in society: Ameeta Sinh 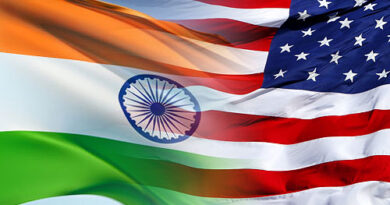 Turbulent Times Ahead For India-US Relations