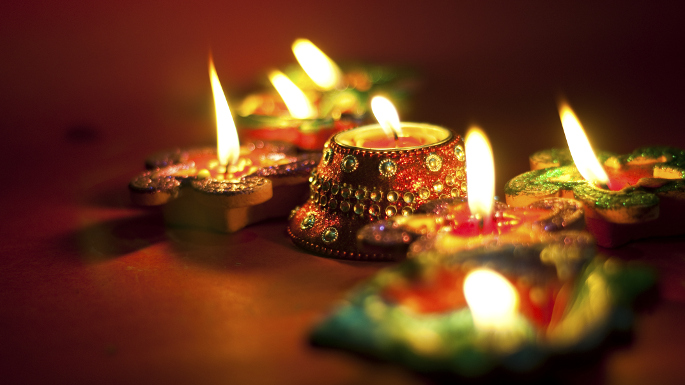 United Nations, September 8: The UN postal agency will issue special stamps here next month to commemorate the festival of Diwali.

The United Nations Postal Administration will issue a New York special event sheet on October 19 to commemorate the Indian festival.

“Diwali, also known as Deepawali, is a joyous and popular festival of lights, which is celebrated in India and across the world by followers of many faiths,” the UN agency said.

The sheet in the denomination of USD 1.15 contains ten stamps and tabs featuring festive lights and the symbolic lamps known as ‘diyas’.

The background of the sheet features the United Nations Headquarters building illuminated with the message of “Happy Diwali” to celebrate the spirit of the festival.

India’s Permanent Representative to the UN Ambassador Syed Akbaruddin welcomed the announcement with a tweet, “Nice Diwali gift from @unstamps coming next month.” The United States Postal Service (USPS) had in October 2016 launched a commemorative stamp in honour of the festival of Diwali.

The USPS Diwali stamp became a reality after seven-year long efforts and advocacy by the Indian-American community and several Congressional resolutions by influential American lawmakers such as Congresswoman Carolyn Maloney. 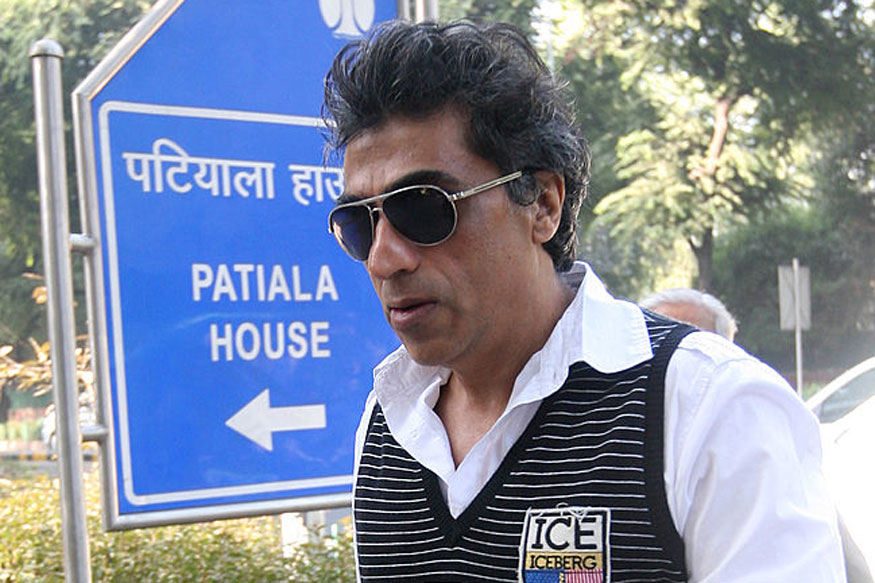