The United States, Russia and Jordan reached a ceasefire and “de-escalation agreement” for southwestern Syria, during talks at the G20 summit. The ceasefire, due to start at noon Damascus time on Sunday, was announced after a meeting between US President Donald Trump and Russian President Vladimir Putin.
The “de-escalation zone” covers Deraa province, on the border with Jordan, and Quneitra, which borders the Israeli-occupied Golan Heights.
The United Nations welcomed the agreement between the US and Russia, saying it would enable upcoming peace talks.
The UN’s deputy special envoy to Syria Ramzy Ramzy said the agreement was a “positive development”.
He said he hopes other areas in Syria will see similar agreements to reduce violence.
Ramzy is in Damascus ahead of a new round of UN-sponsored peace talks in Geneva on Monday.
The Syrian conflict has killed nearly half a million people, according to the Britain-based Syrian Observatory for Human Rights, and forced millions of others to flee the country. 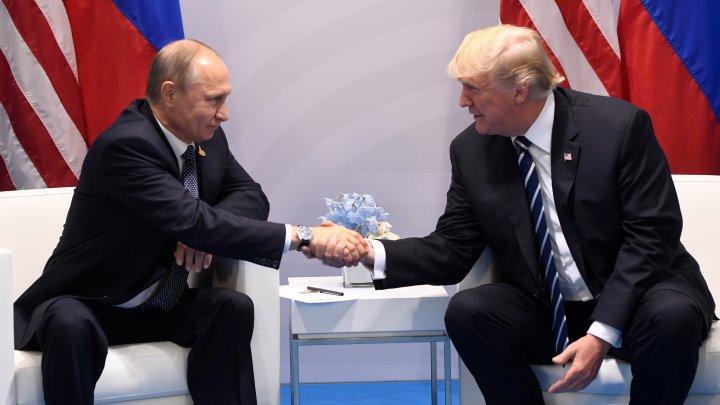 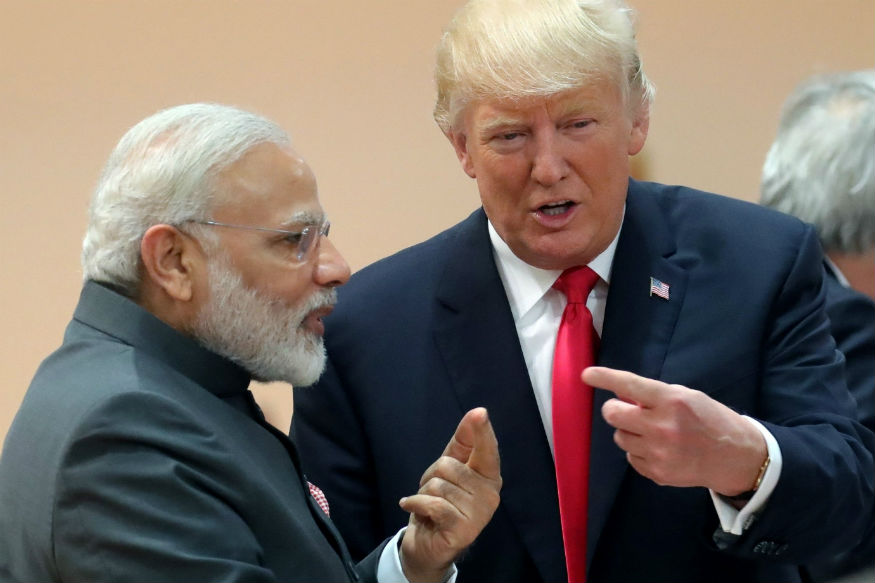 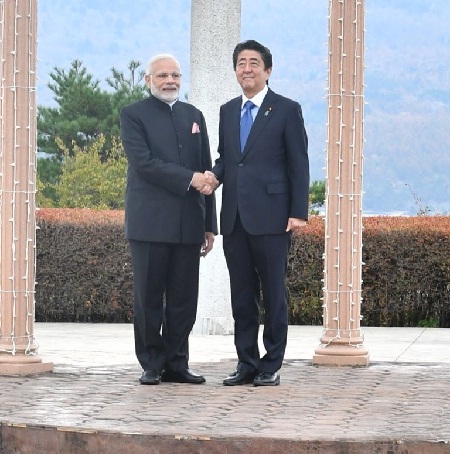 PM Modi one of my most dependable friends: Abe 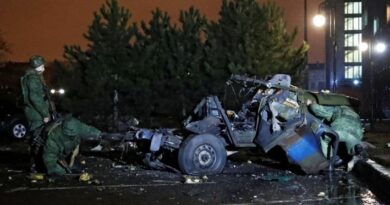 Are Fears Of False Flag In Ukraine Credible?