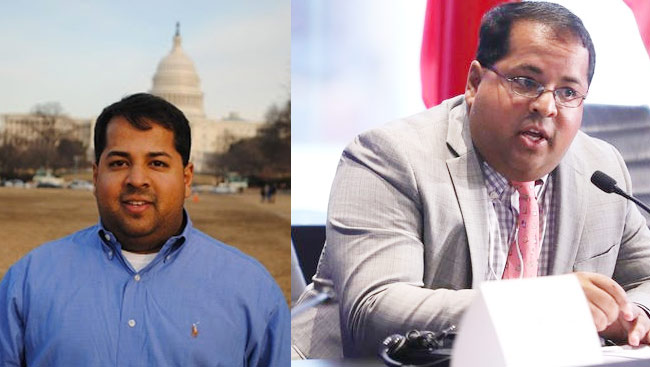 Chatterjee, who is FERC Commissioner, would replace Kevin McIntyre as chairman of the prestigious agency. McIntyre resigned on October 22 citing health reasons.

“Trump designates Neil Chatterjee to be Chair of the Federal Energy Regulatory Commission,” the White House said in a statement. He is currently one of the three commissioners of FERC.

This is for the second time that Chatterjee has been designated as FERC chairman. He served briefly as FERC chairman from August 10, 2017 to December 7, when McIntyre became its head.

Confirmed by the US Senate as FERC Commissioner in August 2017, Chatterjee’s parents moved to the US from Kolkata some 50 years ago.

Chatterjee, who was energy policy advisor to US Senate Majority Leader Mitch McConnell, has played an integral role in the passage of major energy, highway and farm legislation.

A Lexington, Kentucky native, he is a graduate of St Lawrence University and the University of Cincinnati College of Law.

Prior to serving Leader McConnell, he worked as a principal in Government Relations for National Rural Electric Cooperative Association and as an aide to House Republican Conference Chairwoman Deborah Pryce of Ohio.

Before being nominated for the FERC by Trump, He worked for the Senate Majority Leader for eight years.

The FERC is responsible for overseeing electricity markets and ensuring just and reasonable rates; approving applications for infrastructure projects; and playing a role in cyber security and defences. The agency has a very important role in policymaking. 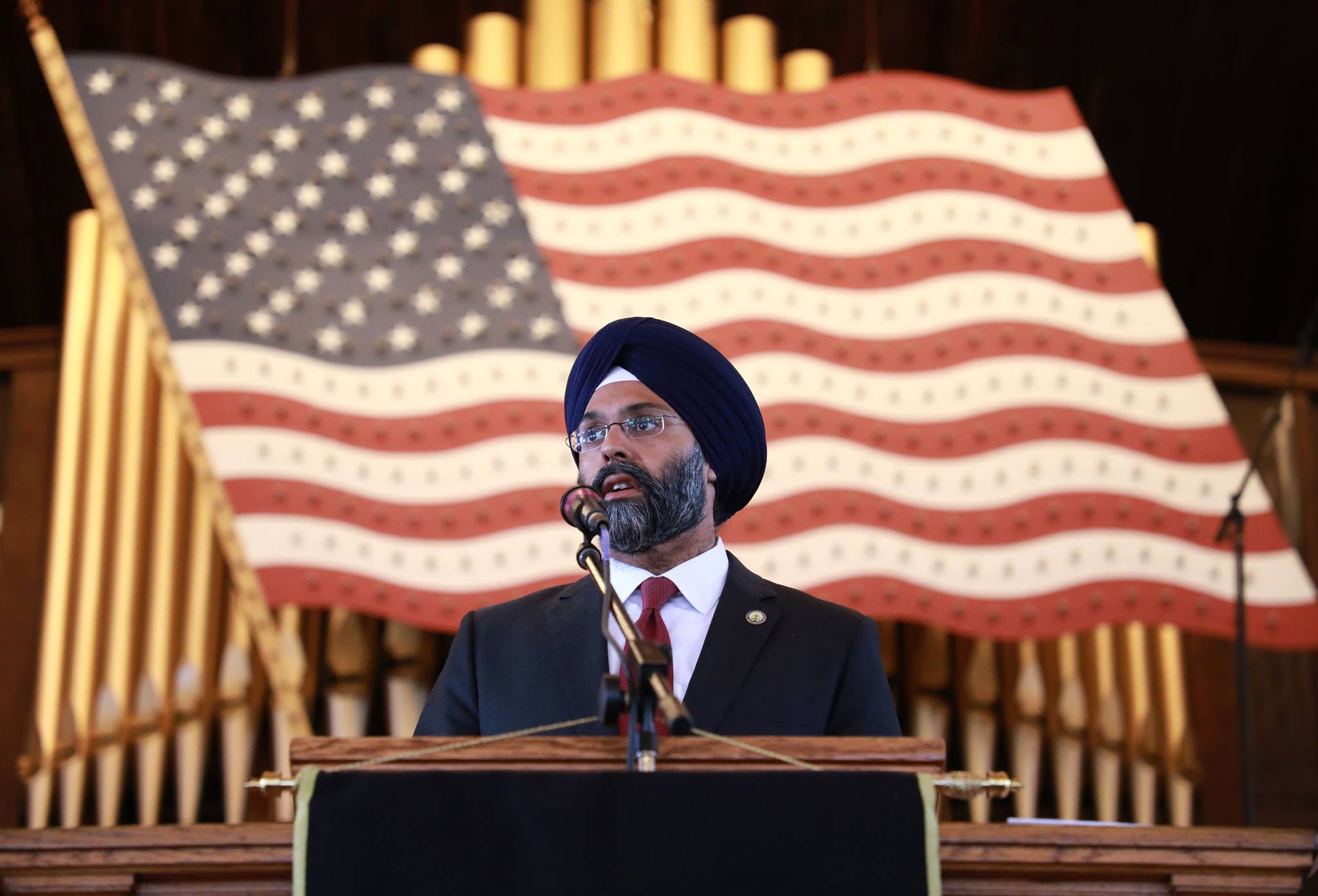 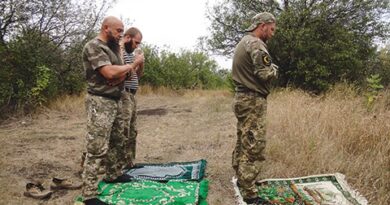 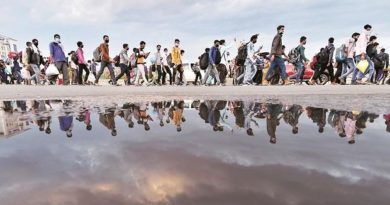