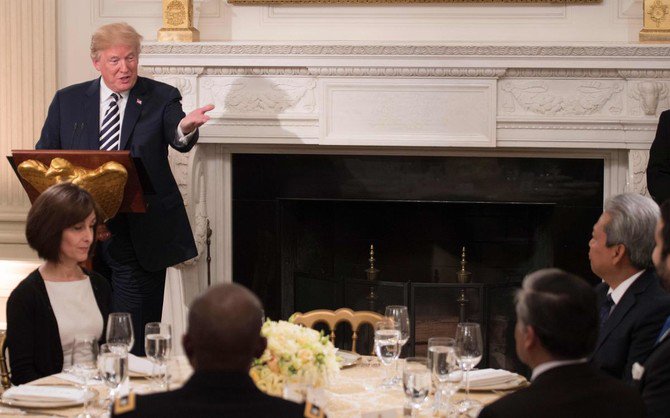 Last year, Trump broke with decades of precedent by forgoing the annual Iftar dinner a bipartisan tradition that formally began with Bill Clinton in the 1990s but has conceptual roots tracing as far back as under Thomas Jefferson in 1805.

When the White House confirmed earlier this week that Trump would, in fact, host the event this year, most Muslim civic organisations were caught off guard.

“There will be roughly, I believe, about 30 to 40 different attendees,” White House Press Secretary Sarah Sanders told reporters at her daily news conference yesterday.

Leading Muslim groups in Washington who attended the event under previous administrations said Trump’s continued targeting of Islam and its followers made engagement with his administration a futile, if not impossible task.

Many of them announced that they would hold a parallel Iftar dinner outside the White House.

“President Trump has demonstrated overt antipathy towards Muslims in the US and abroad from the beginning of his presidential campaign and continues to support his un-American Muslim and refugee travel bans,” the organisers said in a statement.

Council on American-Islamic Relations said that it has witnessed an “unprecedented spike in bigotry targeting” American-Muslims and members of other minority groups since the election of Trump as president.

Trump during the 2016 campaign had vowed to ban all Muslims from entering the US, nor his flirtation with the idea of a Muslim registry.

In one of his first acts from the Oval Office, Trump imposed a travel ban on several Muslim-majority countries and indefinitely suspended the US refugee program. Several iterations of the policy have since been mired by legal challenges, with its ultimate fate facing an imminent ruling by the supreme court.

In November, Trump drew widespread condemnation for retweeting a series of anti-Muslim videos from the ultra­nationalist far-right group Britain First. 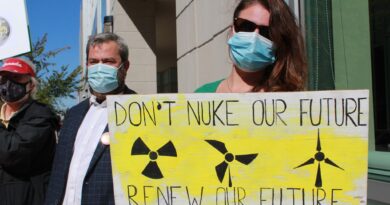 Why Modern Civilization Chose To Decline 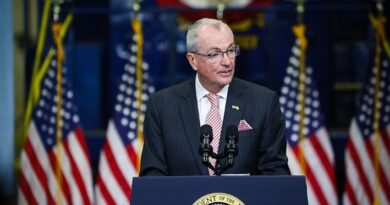