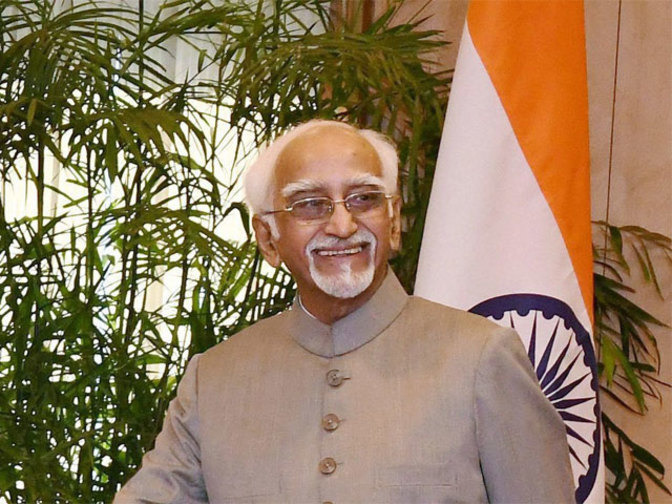 Those who are trolling outgoing Vice President Hamid Ansari for his remarks about Muslims being insecure in India, possibly have the ostrich syndrome. For some of us who have traveled with the VP and have covered him for years know well that he has always flagged the problems. Recently, during his interaction in Yerevan University in Armenia, he was asked a question about violence against Muslims in India. Ansari did not hide behind words to defend India. He replied that there are problems in our democracy and there is no harm in accepting that. Unless we accept the problems we will never take corrective steps. By the way, very few know that Ansari was the man who moved India’s draft on Comprehensive Convention on International Terrorism at the United Nations when he was a diplomat posted at UN.

Vineta Pandey, is a Sr. Editor at a leading newspaper in Delhi. She is a well renowned journalist and writes on foreign affairs and security 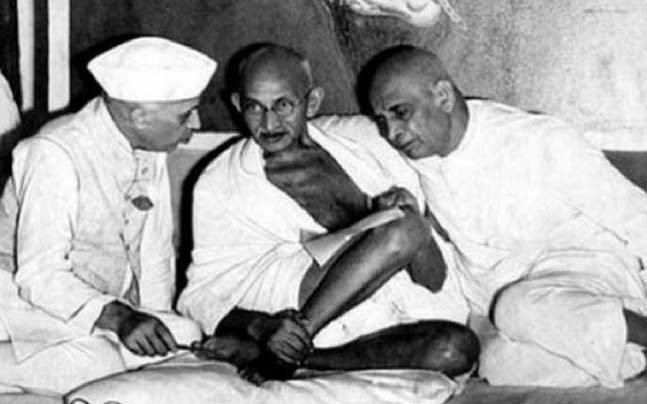 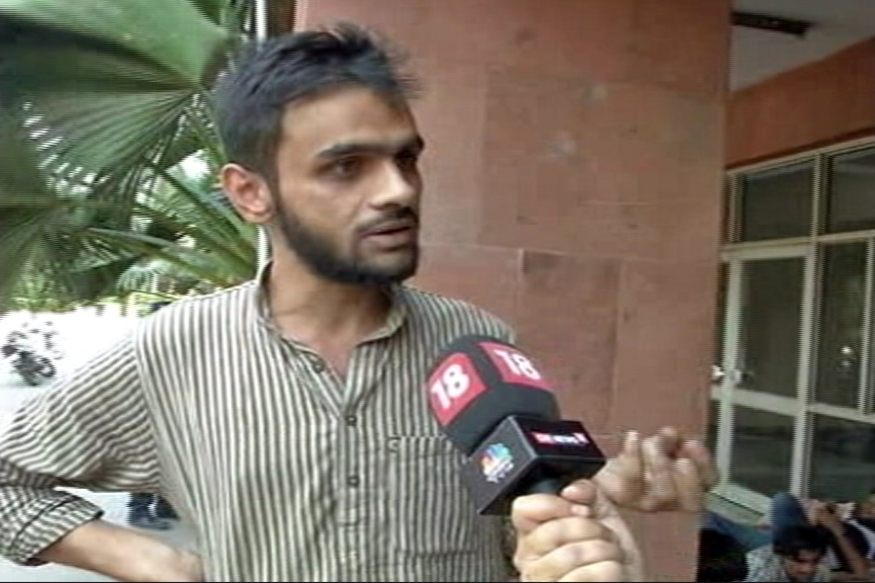