In 1996 my book “The Last Brahmin Prime Minister” was on the stands. The title was so controversial that friends like Dilip Padgaonkar stopped talking to me – but only for a short while. He was too dear a friend.

And now that my mind is working in the reverse direction I am going to miss Dilip’s call as soon as this article appears. “The Return of the Brahmin?” Why has this thought germinated in my mind? Well, it was Congress spokesman Randeep Surjewala’s emphatic description of Rahul Gandhi as a “janeudhari” Brahmin which first caused me to wonder why a questionable label was being thrust upon Rahul. The penny dropped when I remembered K. Karunakaran’s untiring efforts to Brahminize Rahul’s father, Rajiv Gandhi. A high caste Marar (a caste of temple drumbeaters), Karunakaran held a special office at South India’s greatest Krishna temple, Guruvayur, where he frequently invited Rajiv for “Ang pradarshan”, a ceremony of lying flat on the ground in abject supplication. How many notches Rajiv climbed up the caste order is less quantifiable. What can be confirmed without any shadow of a doubt is something more delicious: Rajiv fell so wildly in love with Guruvayur’s famous “payasam”, or rice dessert that Karunakaran was obliged to ferry vast quantities of the stuff to Lakshadweep where the young Prime Minister was spending New Year’s Eve with his extended family.

So, this time around, a “Janeudhari” Rahul must have a game plan. He could well be in competition with Mamata Banerjee, Nitin Gadkari and, the surprise of surprises, Pranab Mukherjee. Folks who know the former President said: “Barkis is willing”. This kind of contingency planning has surfaced because of the hesitant manner in which the Congress President has been playing the coalition game.

First, he allowed Sheila Dikshit to poke her fingers in the eyes of AAP’s Arvind Kejriwal. This sent a shiver down the spine of the “gathbandhan”. AAP was guaranteed to down all seven of the BJP candidates in Delhi. By pitching her flag in all the seven seats, Dikshit was only ensuring a BJP revival in Delhi. That this game plan of hers was not openly criticized by the party high command sent out a signal that the party was more instinctively liable to play an upper caste game than one in a coalition of unequal. Before this nasty thought could be dispelled, came Dikshit’s statement describing Narendra Modi as being more effective in fighting terror – witness, Balakot – than Manmohan Singh. At the time of writing, Dikshit was trying to backtrack: her statement has been twisted. Clarifications count for little when perceptions have gone viral.

Was Congress participating in the coalition in good faith? That would have been a general suspicion had Dikshit’s tantrums been allowed to stand. I gather Ahmad Patel has been asked by the high command to intervene in the interest of an equitable distribution of seats. I have not been able to confirm the exact seat sharing but the story has been “pigeoned” to me by a usually reliable source: that seat share could be 4:3 in favor of AAP.

In Lucknow, the plaint in both the SP-BSP camps is similar: to talk to us is infra dig for the Congress. Akhilesh Yadav has picked enlightened advisers. They are unanimous: in its guts, the Congress is an upper caste party. That it is today more of a Brahmin party is because of a context: the BJP placed Thakurs on the Gaddis in UP, Uttarakhand, Himachal Pradesh, Rajasthan, and Chattisgarh, inviting a Pandit response.

It must never be forgotten that, of the 72 years since independence, the Prime Ministerial seat has been occupied by Brahmins for almost 51 years. In fact, the 10 years of Manmohan Singh were, in Karunakaran’s framework, because of a Brahminical consensus – he was in lieu of Sonia Gandhi.

It is a history of sorts that Narendra Modi is the only non-Brahmin Prime Minister to have completed his full term. So long as Modi is committed to the RSS ideology, abides by Manusmriti, which visualizes a stable order of unequal categories, he is a good advertisement for the RSS. He stands for a strong, militarized, unitary India, united uncompromisingly on the issue of national security. Manto’s line: “Khali pet ka mazhab roti Hota Hai” (Bread is the religion of a hungry stomach), does not figure in Modi’s framework.

In opposition to Modi and his cohorts is a federal India, fighting him from their trenches in the states. All these regional forces have issued from the Congress womb, which once contained all the interests federated behind a programme for freedom. That was 72 years ago. Except in 2009 when the Congress won 209 seats, the party has not risen from 142 seats since 1996. Today it is 44 seats. The party will have to think out of the box and weld a new coalition. It could well be left of the center group with CPM help. This alas, is what the authors of crony capitalism resident in Mumbai will not stomach. The media, which they control, and Modi have done everything in their power to transform 2019 into a Presidential contest. The concept does violence to a multi-ethnic, multilingual, multi-regional, multi-religious polity.

What was to have been a contest between two formations, unitary and federal, has begun to look a circular combat movement, where every party has its eye on a post-poll main chance. That is going to be a melee. Money bags from Mumbai will descend to stir up more confusion. BJP is not getting an absolute majority – not by a long shot. Yes, largest single party status is possible. This will need a supple leader. Should the regional parties score heavily, the game will be thrown even wider open. That will the situation custom made for the Brahmin quartet mentioned above to be brought into play. 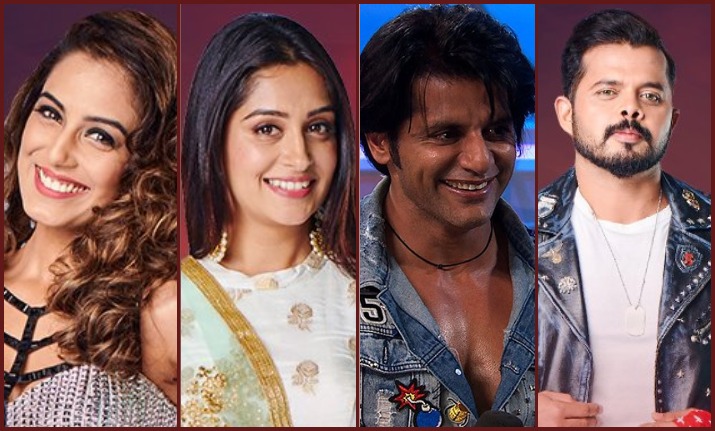 Bigg Boss 12 Grand Premiere: Its Singles vs Doubles in this season of Salman Khan’s show 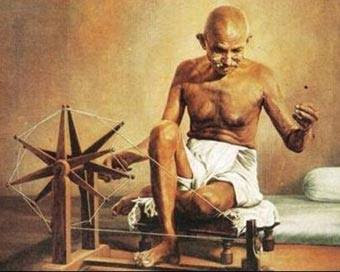