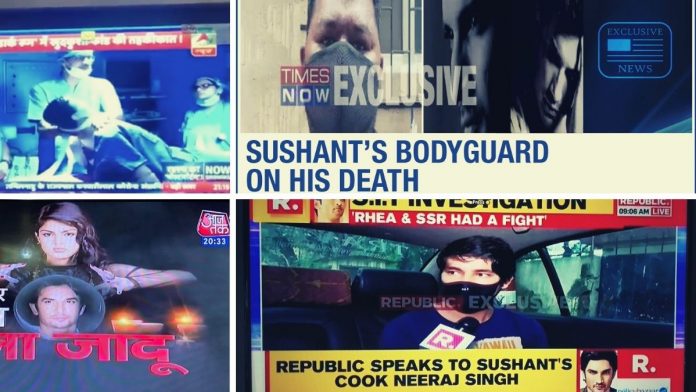 By Nazarul Islam, Copy Edited By Adam Rizvi, TIO : It’s part of a writer’s job to be nosy. And being nosy is also second nature to most of us wherever we live(d) in the countries of the Indian subcontinent. During a normal flight back home, Whenever seated next to any Indian or Pakistani or a Bangladeshi above a respectable age—I ready myself for the inevitable onslaught of questions.
The interrogation begins with family questions – ‘How many siblings do you have?’, ‘How have your parents let you travel by yourself?’ and goes all the way to questioning career choices: ‘Why are you studying religion instead of engineering or medicine?’ And I haven’t even mentioned marriage yet. Best I don’t. But these last few months, the homespun media has been channelling its inner Desi too, to horrific effect. Everyone seems to have developed very strong feelings about who is really culpable for Sushant Singh Rajput’s death, and whether Rhea Chakraborty should have been granted bail or not. And the particularly bad satire that passes for TV journalism has been inexcusable in this regard. So why not look at stories from the ever-reliable India’s storybooks called Panchatantra (Aesop’s Fables), which offer readers moral lessons—about why it is disastrous to poke one’s nose in other people’s affairs?

Also, Read : Hindu nationalism and its bipartisan presence in the US elections

Also, Read : Navaratri, Other Systems Of Dieting; But Persian Maxim Trumps Them

The first story is a rather popular one. Once, a temple was being constructed in the city. When the architects and workers had gone for lunch, some monkeys made their way to the construction site. One of these monkeys, curious by nature, peered at a half-cut log of wood. The carpenter had split the log halfway and driven a wedge in to hold the log apart until he returned from lunch.
Now the inquisitive monkey sat on the log comfortably, his—well, let’s just say his tail— hanging down in the slit of the log. “This is all wrong,” he thought. “The log has not been split exactly midway.” And he forcibly pulled out the wedge. I shudder to tell you what happened next.

The next story is about a jackal who literally got in between two battling rams. Seeing the bloodbath as the two rams went at each other, the jackal was sorely tempted to get himself a share of the meat. He impatiently waited until the rams separated from each other, and then he went in between the two. But the two rams charged at each other again, and the jackal was killed instantly by the impact. Even if the fights that the media covers aren’t as deadly, a wise Sanskrit saying tells us, “It is better to keep away from the puddle than to wash oneself after”.
The final story is for those who give unsolicited advice, however well-intentioned or appropriate it may be. In the winter, a group of monkeys got very cold and tried to warm themselves. But they had no fire. After a lot of searching, they saw a firefly and convinced themselves that it was a fire. They made a great show of fetching logs of wood, dried grass, and leaves to fuel the imaginary fire, and they covered the firefly with them. Then they proceeded to place their hands over the imaginary fire, rubbing themselves with their hands. One of the monkeys went even further and began blowing on the firefly to help it blaze brighter. A bird who was flying by could simply not bear it. He had to tell the monkey how very wrong he was. He flew down near the monkey’s ear and began to advise him: “My friend! Your efforts are of no use; that is not fire. It is just a firefly. It cannot give you any warmth.” The monkey ignored him. But the bird kept swooping down and repeating his advice. After multiple attempts, the monkey was furious, not at his own stupidity, but at the bird’s advice. He grabbed him when he flew down and killed the poor bird for giving him advice he did not want.

Also, Read : It matters little, what you call someone…

Seeing as these animal stories have become allegories for news coverage, the turn of phrase seems even more appropriate: ‘Media circus’! The issue between the two is not an issue of all,
So if you don’t have a deep understanding you should not interfere.

Because….. it doesn’t help, It only complicates and makes things worst.

Also, Read : A Steep Rise in Child Marriages in India: Will the Pandemic Strengthen more Societal Pressures for Women? 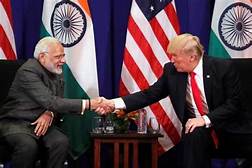 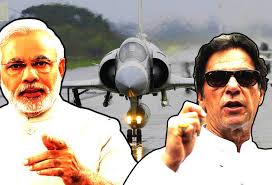