Skip to content
Opinion
June 27, 2017 The India Observer 0 Comments DSP ayyub Pandith, Haryana train lynching, Junaid killed, Kashmir conflict, Muslim boy killed
Share with your network
Back to back, in the past week, two Indian citizens were lynched by mobs in two different states of India – a DSP of Kashmir Police, Mohammad Ayub Pandith was lynched by a mob of worshipers in a mosque in Srinagar, and a Muslim boy Junaid returning from Eid shopping was lynched by his co-passengers in a train compartment near Ballabhgarh, Haryana.
[I]
For Mohammad Ayub’s death, all political parties of India, across the ideological divide, have joined voices in issuing a strong condemnation to the incident. Even the Hurriyat has sent a delegation to the slain cop’s home to express’solidarity’ with the bereaved family. There has been a huge crackdown by the J&K police and the incumbent CM Mehbooba Mufti has issued stern statements of warning to the perpetrators of mob violence.The SP of the district has been shunted out.
In spite of there being contradictory narratives of the chain of events that culminated in the lynching and the volatility of the Kashmir situation, the whole state apparatus of the Indian political state has swung into action to prevent recurrence of such tragic incidents.
Ayub was a cop. An IPS officer. An instrument of the state. This is only expected.
[II]
Now when we come to Junaid’s unfortunate death, the sheer meaningless blood-lust of which has left a deep impact on the national conscience, we can see that, in spite of a huge outrage in the mainstream and the social media, no political party, barring the CPI(M), has bothered to issue a statement on the incident or cared to visit the humble home of the mourning family. Not the incumbent or the opposition parties of Haryana assembly. Not even the ‘great champions of Indian Muslims’ like Asaduddin Owaisi or Mamata Banerjee, or any representative of the party that claims to represent the ‘Aam Aadmi’.
There have been no strong measures adopted at any level to prevent the lynching of innocent common Muslims by bloodthirsty lynch mobs. No assurances have been issued.
In a way, this is also expected. Junaid comes from a marginalized family in a state with about 7% Muslim population. The Muslims of Haryana are of no electoral significance to any of the political parties. Hence his murder can always be brushed aside, without the risk of offending the majoritarian vote bank.
And the contrast between the two reactions by the political and state institutions of India exactly portrays the tragedy that the republic is facing today.
Author: Debraya Mukhopadhyay is a designer by profession, Idealist by nature. Politically Marxist, atheist by religion, rebel at heart. 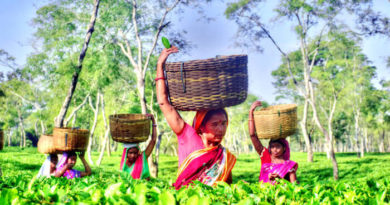 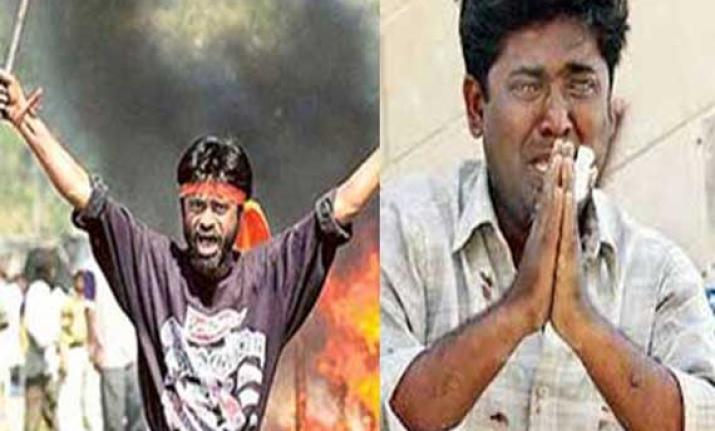 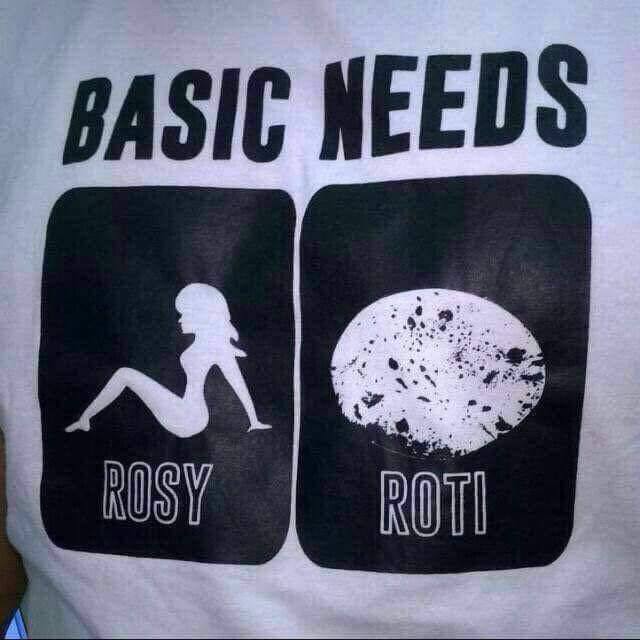