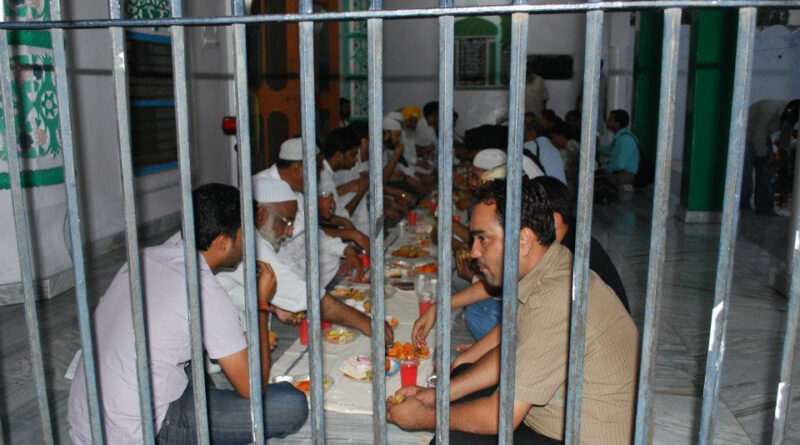 By Syed Ali Mujtaba, Copy Edited by Adam Rizvi TIO: The Tamil Nadu Federation of Muslim organizations and political parties a collective of 23 outfits has appealed to the government to reconsider cases of 38 Muslim convicts incarcerated for 22 to 26 years in various prisons of the state.  Among them, 17 are booked in connection with the Coimbatore serial bomb blasts in 1998.

This appeal was made in the wake of Tamil Nadu Chief Minister M K Stalin announcing the premature release of 700 convicts, on the occasion of the birth anniversary of late former Chief Minister C.N. Annadurai on September 15, but Muslim prisoners were denied the largesse made by the government.

Tamil Nadu government had framed the guidelines for premature release of the convicts who completed at least 10 years of imprisonment and are eligible to be freed.

This comes under the government’s power to reduce, commute or remit the sentence of any prisoner under articel161 of the constitution. However, the government has specified 17 disqualification criteria and among them, persons convicted in communal/religious offenses will not be eligible for premature release.

Also Read: Is it a Bad Omen for AIADMK ? Anwhar Raajhaa Expelled

M.H. Jawahirullah, leader of Tamil Nadu Muslim Munnetra Kazhagam (TMMK) party said that there are several Muslim convicts in prisons across the State who the government had not released in the past 10 years even though several courts had said that they were eligible for release. Many of the Muslim prisoners had spent their youth inside prison cells and are languishing without parole.

Also Read: India Reports Having More Women Than Men Now , But How True Can This Be?

The TMMK leader said that some 20 prisoners have even got fit-for-release certificates but the government has denied their release though they have spent more than 20 years in jail.

Also Read: Savarkar’s Mercy petitions, his activities in the archives of the Hindu Mahasabha !!

“Muslim prisoners issue is treated with discrimination in Tamil Nadu. Not a single Muslim life convict was released in the year 2008 and 2018 or 2021. The issue was raised in 2008 by Muslim politicians and following that in 2010, over 10 Muslim prisoners were released, but those prisoners’ sentence was going to end in a short period of time and that was eyewash,” Jawahirullah said.

The Tamil Nadu Government has constituted an advisory board under the jail manual to release prisoners on bail who spent more than 14years in jail. According to the jail manual prisoners can be considered premature if they have crossed 65 years of age or medically invalidated prisoners. Similarly, prisoners who have spent 3 three years in jail are entitled to 15 days of parole without escort in a year. However, all these privileges given to the prisoners are denied to the Muslims.

It is to be noted that 60 innocent Muslim prisoners were released after languishing in jails for 10 to 15 years as no charges against them were proved in the court of law. Tamil Nadu has 6 % of the Muslim population and there are about 17% of Muslim convicts and 16% of under-trials. 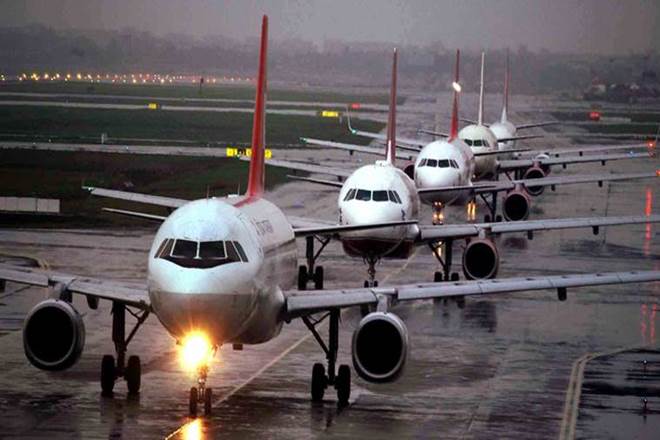 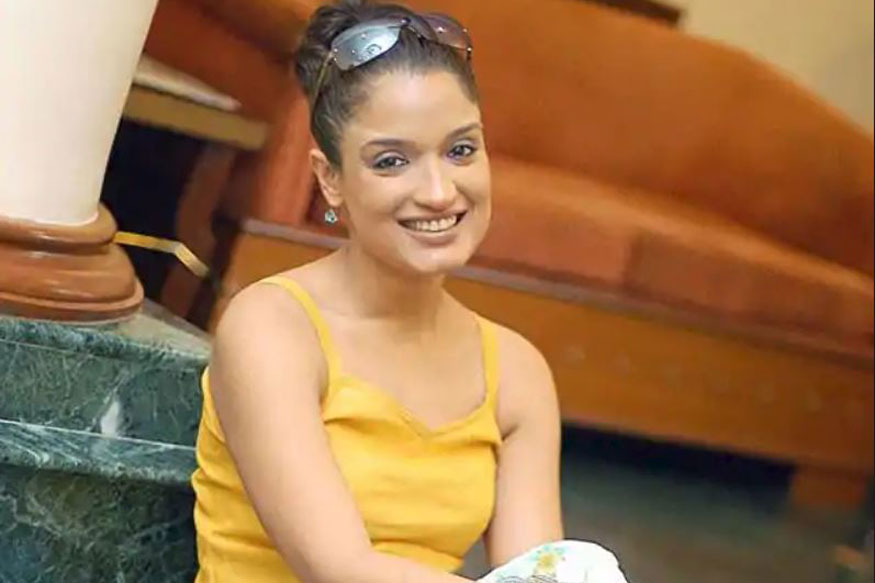 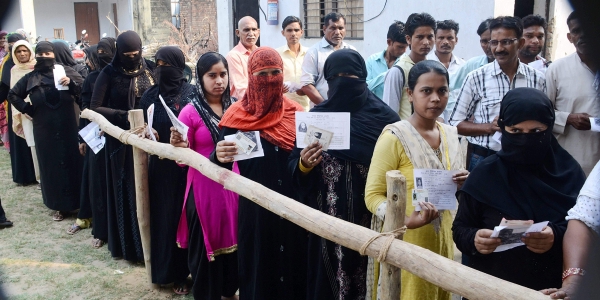