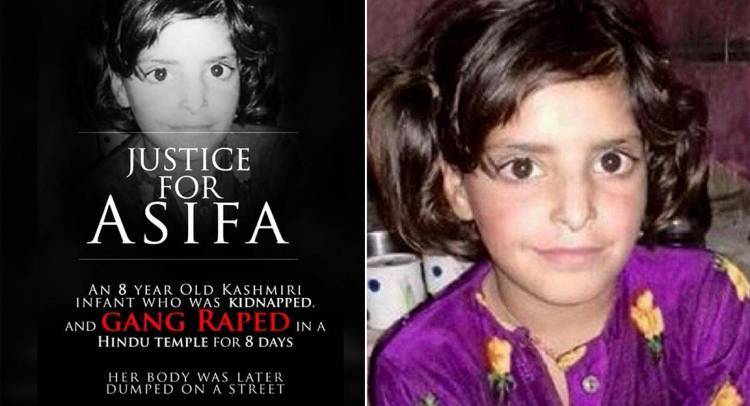 (This story was first published on 15 April 2018. It is being republished in light of the special court in Pathankot convicting six of the seven accused in the Kathua rape and murder case. Out of the six convicted, three were sentenced to life imprisonment, while three others were sentenced to five years each in prison.)

Shwetambri Sharma, the only female member of the Special Investigation Team (SIT) of Crime Branch of the Jammu and Kashmir Police that investigated the rape and murder of the eight-year-old Bakerwal girl, reveals exclusively to The Quint how hard it was to carry out her job against heavy odds.

“The people we believed were involved in the gruesome rape and murder of that 8-year-old angel, their relatives, and sympathizers, including a multitude of the lawyers, left no stone unturned to disrupt our investigation. They went to the extreme of our humiliation and harassment. But we stood our ground firmly till the end,” Shwetambri Sharma, the Jammu-based Deputy Superintendent of Police in Crime Branch of the Jammu and Kashmir Police, told The Quint.

An eight-year-old went missing on 10 January around Rasana village of Hiranagar in Jammu’s Kathua district. After the police failed to recover her amid allegations of kidnapping, which rattled a session of the Jammu and Kashmir Legislative Assembly, she was found dead on 17 January.

Also, Read There should be NO place for any one with such nonsense in society, for such bigots spreading hate

“We worked against heavy odds. At times we were disappointed, particularly when we learned that even the men of Hiranagar Police Station had been bribed to hush up the case and they had washed away the young victim’s clothes to destroy material shreds of evidence. Yet we cracked this rape and murder mystery during the holy navrataras. I believe there was a divine intervention to bring the culprits to justice. I believe Durga Mata had her hand on our head,” said Shwetambri, an officer of the 2012 batch of the Jammu and Kashmir Police (Gazetted) Service.

On 23 January, the government of Jammu and Kashmir assigned the investigation to the crime branch.

Also, Read Words, not silence, are the need of the hour, Mr. Bachchan

On 9 April, amid demands of shifting the investigation to the CBI from families of the accused and their sympathisers, the SIT filed two charge-sheets against the accused before the Chief Judicial Magistrate (CJM) holding eight of the accused guilty of rape, murder, kidnapping, wrongful confinement, criminal conspiracy and destroying of evidences.

The accused included a youth, who, according to the charge-sheet, committed rape twice on the captive child and murdered her brutally before dumping her body. He was declared as a Juvenile in Contravention with Law (JCL) by a judicial magistrate even as the SIT proved him an adult on the basis of school records. A team of doctors at Government Medical College Jammu also described his age as between 19 and 20 years.

Also, Read ‘She Is a Woman, How Intelligent Can She Be?’ Kathua Defence Lawyer on Woman Investigator

Shwetambri taught management at Mata Vaishno Devi University and some other colleges affiliated to the University of Jammu for 7 years. She was doing her Ph.D. in management when she joined the police service in 2012.

“As most of the accused were Brahmins, they over-emphasized their surnames. They particularly tried to influence me and communicated through different means that we belonged to one religion and one caste and I must not hold them guilty of the rape and murder of a Muslim girl. I told them that as an officer of the J&K Police, I had no religion and my only religion was my police uniform”.

Also, Read An open letter to everyone who wants to know where I was

“When all such tactics failed, their families and sympathizers resorted to blackmailing and intimidation through whatever means at hand. They carried lathis, shouted slogans, organized rallies under the tricolor and blocked our roads to different villages and finally the court. But with perseverance and patience we stood our ground to carry out our job with total determination, commitment, and professionalism,” Shwetambri said.

The officer narrated how spine-chilling it was to discover that the child had been subjected to untold brutality inside private devsthan belonging to a retired girdawarnamed Sanji Ram. She was the officer who entered the devsthan and seized material pieces of evidence including the victim’s hair strands in the presence of a magistrate. Forensic Science Laboratory subsequently confirmed that the hair samples were that of the eight-year-olds.

According to the officer, the biggest challenge was “to unravel the real culprits who had the courage to sexually violate a devi – kanjak – whom we Hindus consider as a Durga avatar and worship”.

She said the most grueling moment came when she had to question all the accused men about graphic details of the rape and murder of the child who was her own son’s age.

It was terrible. But Mata Durga was on our side. She gave me courage and I asked all the required questions in presence of male members of our SIT.

She pointed out that Vishal Jangota, the devsthan custodian Sanji Ram’s son who had returned from his B Sc Agriculture studies in Meerut to “satisfy his lust”, was arrested on the 1st navaratara and Sanji Ram himself on the 3rd navratara.

“It was the most difficult task,” she said.

“Sleep eluded me. I stayed awake for nights. I was not available as my husband’s partner when he went for family and social commitments. I couldn’t take care of my child properly who had to be prepared for exams. But thank God we have been successful in our job and I am satisfied that I, along with other members of my team, have done something to bring those rapists and killers to justice.”

“We have full faith in the judiciary. We are all hopeful that justice will be delivered as our investigation is fool-proof and supported not only by confessions but also by other necessary evidence including technical and scientific ones,” said the officer.

(The writer is a journalist and can be reached @ahmedalifayyaz.)

First Published in The Quint

Renuka Shahane’s Powerful Post on Rape is a Must Read

Protests in Kashmir over rape, murder of 8-year-old Bakerwal girl in temple

That Day in Gujarat. What pregnant Bilkis Bano Survived, gang-raped, brutal massacre of her 14 family members including her 3-year-old baby. 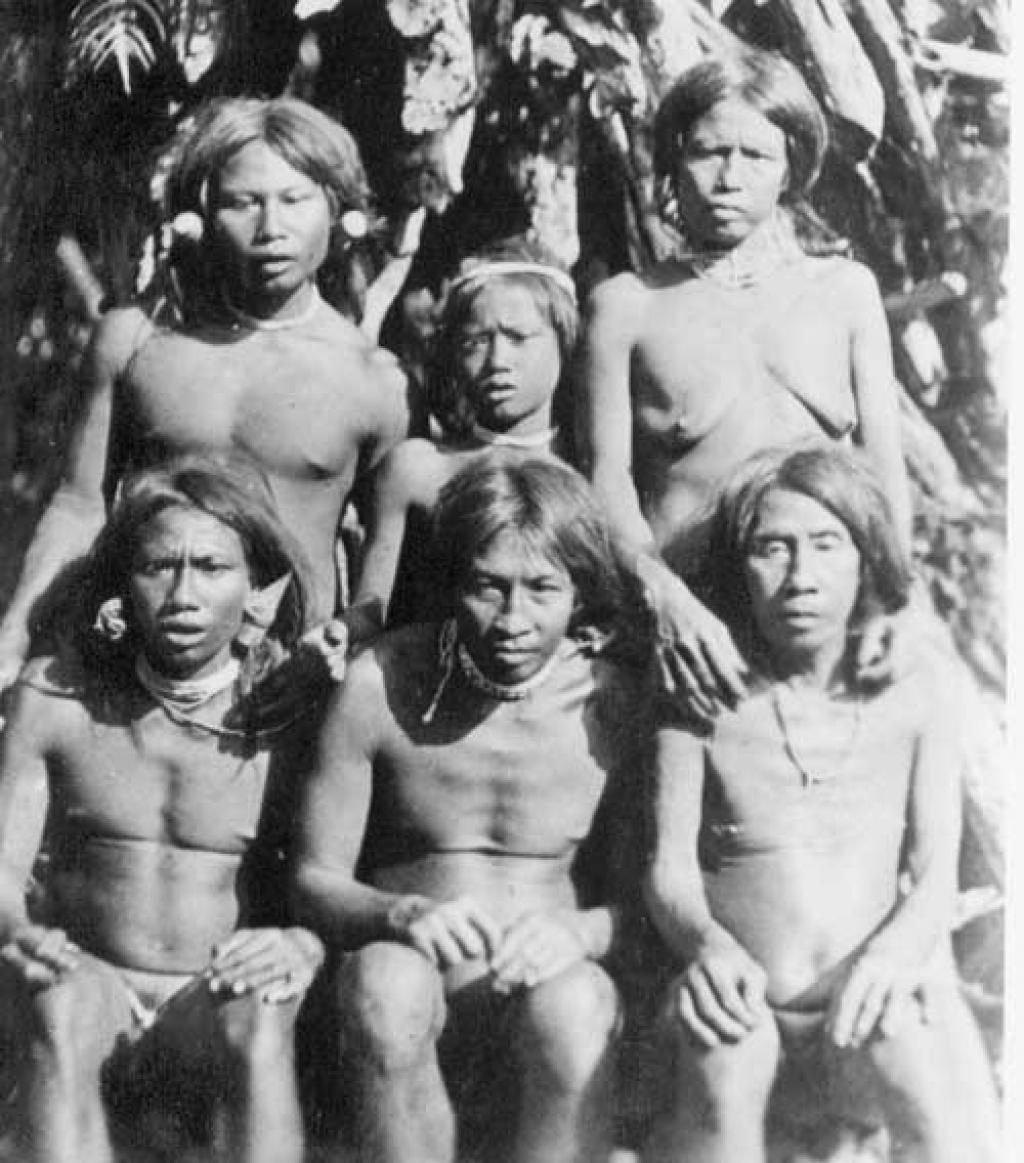 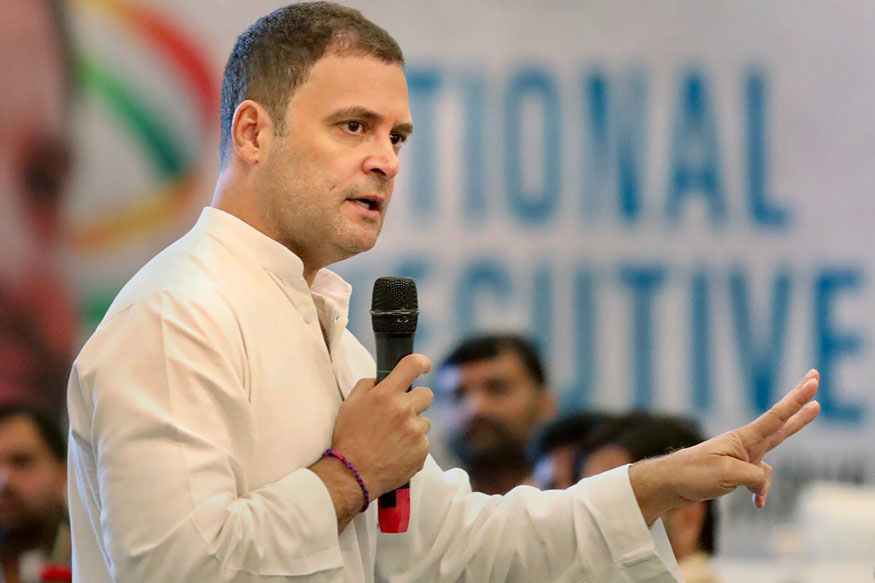