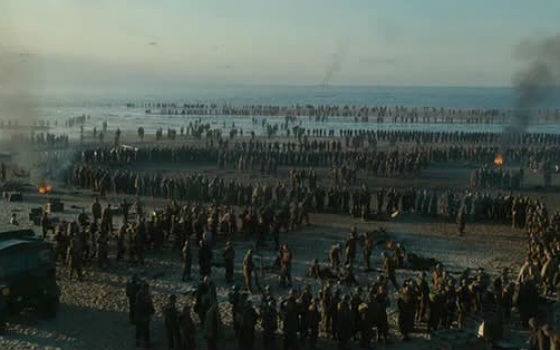 Went to see Dunkirk with friends. I was driven to the hall by my son and on the way he said he was curious about how Christopher Nolan would treat this war film, so I told him there were several steps to Dunkirk, and, yes, it would be interesting to see where he would start and end, and how he would tell the story. Step one was when Churchill said, in 1933, after Hitler came to power, “Thank God for the French Army.” It was in beliefs like this one. that animosity arose later, in the perceptions of the bravery of French troops by the British and the Americans. Step two was the famous Maginot Line that the French believed was near invincible, and the French lack of intelligence of German troop movements. Step three was the German strategy of bypassing the Maginot, attacking through the Franco-Belgian border, sending Panzer formations in a blitzkrieg or ‘lightning war’ strategy through the Ardennes, and overpowering France in only six weeks. Step four was the decision of the British Expeditionary Force to give up notions of attack and retreat to Dunkirk. Step five was the wretched wait on the beach for boats, and the inability of the navy to help 3,30,000 thousand odd soldiers. Step six was the amazingly surprising stand down of the German army, and the battle of Dunkirk waged only in the air between the Luftwaffe and the RAF, in skies not visible from the beach at Dunkirk. Step seven was the phenomenal contribution of the ‘small boats’ when hundreds of small boats sailed from places like Dorset, to bring “the boys home.”
Nolan did a great job by single-mindedly containing the story to the beach at Dunkirk. He delivers 106 minutes of some great flatland, beach photography, incredible music, and powerful editing to give us a riveting and haunting film. Of the music, he says, “Very early on I sent Hans (Zimmer) a recording that I made of a watch that I own, with a particularly insistent ticking, and we started to build the track out of that sound. And then working from that sound, we built the music as we built the picture cut…”
They created, as Nolan says. “an illusion where there’s a continuing ascension of tone. It’s a corkscrew effect. It’s always going up and up and up but it never goes outside of its range. And I wrote the script according to that principle. I interwove the three timelines in such a way that there’s a continual feeling of intensity. Increasing intensity. So I wanted to build the music on similar mathematical principles. So there’s a fusion of music and sound effects and picture that we’ve never been able to achieve before.”
They succeed admirably, I have not seen a film where each cut feeds on the music, and vice versa, to give you such a remarkable and intense cinematic experience… 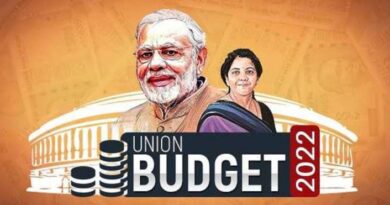 China Briefing Diplomats On Doklam: Doval Must Follow Up For India