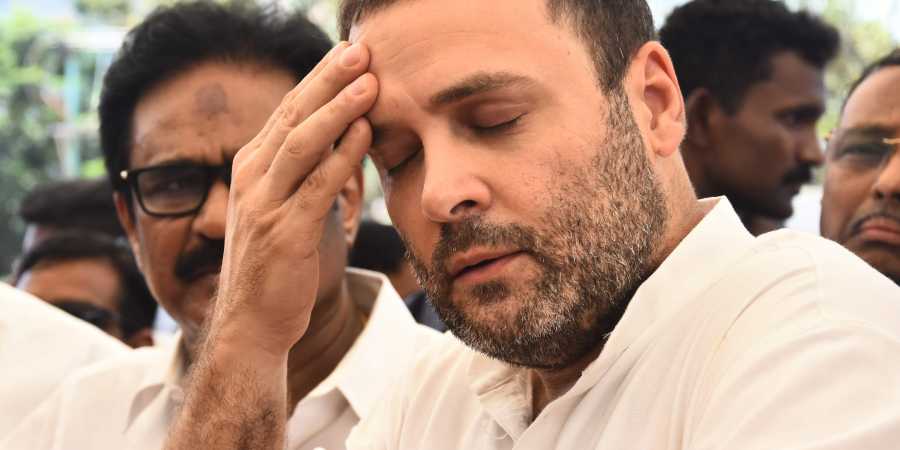 New Delhi, April 23, 2019: The apex court, however, exempted Gandhi from personal appearance in the case, filed by Bharatiya Janata Party MP Meenakshi Lekhi, which will come up for hearing on April 30.

The criminal contempt petition will be heard along with the pending review petitions against the December 14, 2018 verdict in the Rafale fighter jet deal, it said.

“On the basis of the statements made by Dr. Abhishek Manu Singhvi, senior counsel appearing for the alleged contemnor (Rahul Gandhi), we deem it proper to issue a notice in the matter,” said the bench, also comprising Justices Deepak Gupta and Sanjiv Khanna.

Further, it said: “Personal presence of the alleged contemnor (Rahul Gandhi) is dispensed with, for the present.

“We also deem it proper to direct the Registry to list the present contempt petition along with Review Petition and connected Review Petitions and Miscellaneous Applications on April 30.”

At the outset, the bench asked Rohatgi to apprise it of the content of the affidavit filed by Gandhi in which he had expressed regret over his remarks.

Gandhi claimed the remarks were made in the “heat of political campaigning”.

The bench sought to know from Rohatgi about the content of the affidavit.

The CJI said, “We have not read the affidavit. Tell us what Rahul Gandhi has said.”

Rohatgi said the Congress President has “admitted,” that he made a “wrong statement” relating to the April 10 verdict of the apex court which merely had rejected the preliminary objections of the Centre on the admissibility of certain documents to adjudicate the review petition in the Rafale case.

“Rahul Gandhi said he made the statement in a euphoric manner,” Rohatgi said, adding that Gandhi had made the wrong statement without reading or seeing the order.

Referring to the affidavit filed by Gandhi on Monday, the senior advocate said: “The apology is in a bracket.”

“According to me, it is not an apology. Actually a lip service of apology,” Rohatgi said.

He said the top leader of a main political party is making a statement that “chowkidar Narendra Modi chor hai” without reading even the order of the apex court.

Questioning the tone and tenor of the affidavit filed by Gandhi, Rohtagi asked how can he make a petty comment on the judgment when he has “so many lawyers at his command”.

“There has to be some limit to cavalier statements,” Rohatgi said.

While he was making the submission, the bench said, “We have seen what is there within the bracket. In the affidavit, Gandhi had used the word regret by putting bracket within it while giving an explanation to the apex court.”

In his 26-page affidavit, Gandhi said: “My statement was made in the heat of political campaigning. It has been used (and misused) by my political opponents to project that I had deliberately and intentionally suggested that this Court had said ‘Chowkidar Chor Hai’. Nothing could be farther from my mind.

“It is also clear that no court would ever do that and hence the unfortunate references (for which I express regret) to the court order and to the political slogan in juxtaposition in the same breath in the heat of political campaigning ought not to be construed as suggesting that the court had given any finding or conclusion on that issue.”

Rohatgi said, “Though Gandhi is not saying now that Supreme Court had said ‘chowkidar chor hain’, he is still continuing with the expression in his election campaigning. Contrition has to be expressed at first instance and unequivocally.”

After Rohtagi completed his submission, Singhvi sought to defend Gandhi by telling the court that the BJP leader’s counsel should not be allowed to use the apex court’s forum as a political pulpit.

Singhvi said the apex court wanted an explanation from Gandhi and he has complied with the April 15 direction.

While Singhvi was making a submission, the bench said, “Perhaps notice was not issued on the criminal contempt petition filed by Lekhi.”

Though the senior advocate said the court was kind and careful enough not to issue the notice, the bench said it can still issue notice.

Singhvi continued with the argument and said the Prime Minister and the ruling party have been interpreting the apex court December 14, 2018 verdict on Rafale deal as a clean chit given to the government.

Further, Singhvi said how can political flogging be allowed to go on.

While Singhvi was making the argument, the bench interrupted and dictated the order.

The apex court on April 15 had given a categorical clarification that in its Rafale verdict there was no occasion for it to make a mention of the contemptuous “chowkidar Narendra Modi chor hain” observation and had directed Gandhi to give his explanation on it.

In her plea, Lekhi, the Lok Sabha MP from New Delhi constituency, has alleged that Gandhi has attributed his personal remarks to the top court and tried to create prejudice. 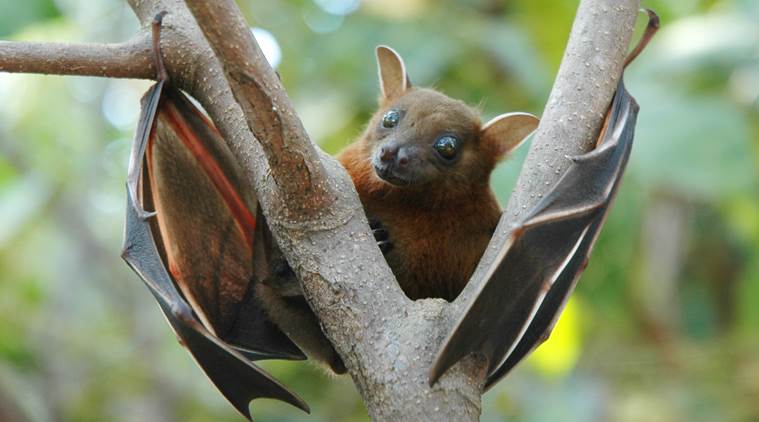 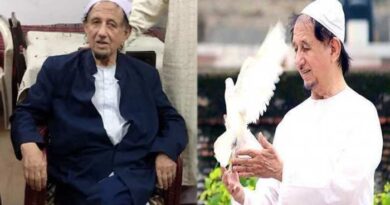 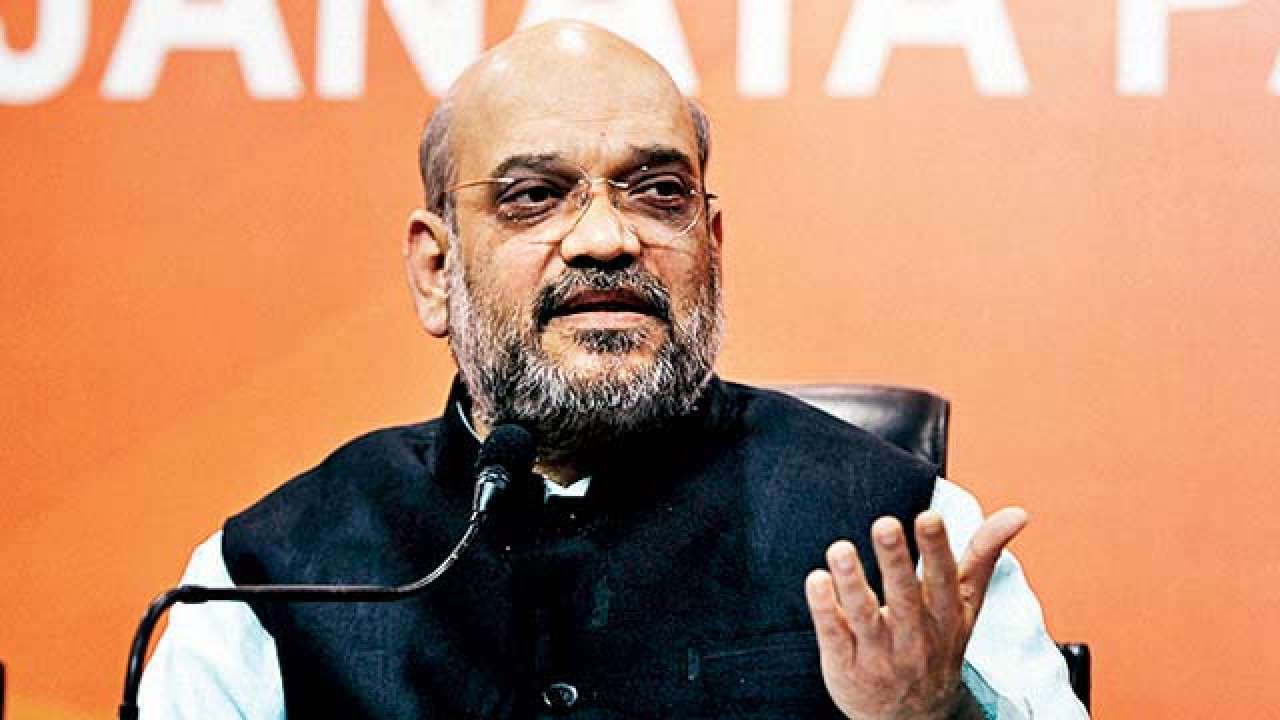