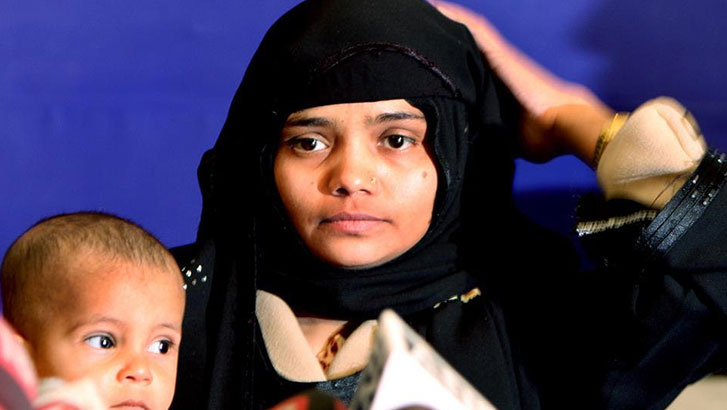 Bilkis Bano, a survivor of brutal Gujarat riot gangrape, was happy with Bombay High Court’s verdict in her case. She said she wanted Justice, not the revenge.

In the 4th May 2017 judgment of Bombay High Court related to Bilkis Bano gang rape and rape and murder of 14 other family members including her three and half years old daughter Saleha in her presence during the 2002 infamous Gujarat communal violence, 19 accused were convicted. These included 5 police officer and 2 doctors who were acquitted by the Sessions Court in 2008. The role of these officials was to attempt to cover up the crime. This is the first time that in a case related to 2002 Gujarat violence government officials have been convicted. This raises the question – on whose directions were these officers acting? Does it not point to the complicity of the state, which is slowly being accepted as the unspoken truth about Gujarat 2002 communal violence.

It is quite common in our country that government officials, especially police officials, are used by the government of the day or people in positions of power to serve their interests. Hence, on one hand, we have cases of innocent people who are made accused by the administration and then police tries to shore up false evidence so that the accused could be convicted.
On 26th April 2017 Supreme Court bench of Chief Justice J.S. Khehar and Justice D.Y. Chandrachud asked the Uttar Pradesh state counsel for how many more years did the government intend to keep Gulzar Ahmed Wani in jail? Wani has spent 16 years in jail and has been acquitted in 10 out of 11 terror cases filed against him. He is presently undergoing trial in 2000 Sabarmati train blast case. The prosecution has examined only 20 out of 96 witnesses in the last decade and a half. Justice Khehar asked why Wani should suffer in jail merely because police cannot come up with any evidence. The Bench gave the trial court time until 31 October 2017 to complete the trial, failing which Wani would be released on bail on 1st November 2017 irrespective of whether the trial is completed or not. Gulzar Ahmed Wani was a Ph.D. scholar before the police decided to make him a terrorist 16 years ago. This is a classic example of how innocent suffer at the hands of police.
On the other hand, we have cases like that of Bilkis Bano in which initially police refused to name the accused in First Information Report. In about a year’s time, a Judicial Magistrate decided to close the case as police report pointed to inconsistencies in the charges. Even the state Crime Investigation Department was harassing Bilkis in the name of investigation. SC had to ask Central Bureau of Investigation to take up the case. Had it not been for some meticulous investigation and uprightness of some CBI officials and a public prosecutor the culprits would have gone scot free.
How difficult it may be for a government official to take a stand is clear from the case of Dalit jail official from Chhattisgarh Varsha Dongre who was suspended following revelations by her of sexual abuse that tribal girls are subjected to at police stations there. She reported how tribal girls are stripped and given electric shocks. 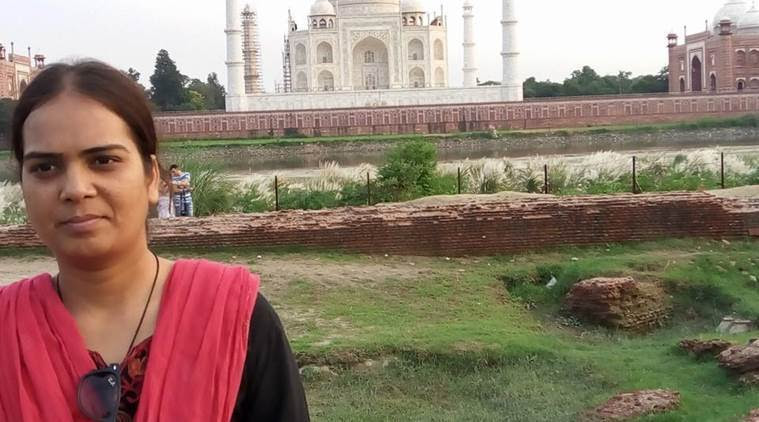 Suspended Chhattisgarh jail official Varsha Dongre. Credit: Facebook/Varsha Dongre
She has taken a position that as a civil servant she is accountable to both, the government as well as the people and if she feels something is unconstitutional she considers it her duty to point that out. She feels sad that it is her compatriots dying on both sides in the struggle of the state against Maoism.
She is not only raising the issue of human rights violations at individual levels but also the larger issue of how rights of tribals over their natural resources are being violated in Schedule V (of the Constitution) areas in order to benefit private corporations.
She considers it her right to freedom of expression to air such opinion and doesn’t think that by becoming a civil servant this right is compromised in any way. This is indeed an exemplary stand taken by her because most government officials simply choose to keep mum on any irregularities taking place inside the system under the notion that as servants of the government they are supposed to protect all it’s legal or illegal doings.
This is not the first act of bravery of Varsha Dongre. After being snubbed by the Chief Minister Raman Singh in 2006 when she went to him with a complaint about irregularities in recruitment for 147 civil services posts in 2003 by the Chhattisgarh Public Services Commission, she filed a petition in court. It took ten years but she won the case. The court remarked that it was because of her persistence and tenacity that irregularities in recruitment were exposed. A fresh merit list was ordered to be prepared.
An officer like Varsha Dongre needs to be awarded and promoted so that she can be in some responsible position and take decisions to free the system of the rot by which it is infested. The government must realize that corrupt, arrogant officers cannot solve the problem of Maoism. If anything, they will probably complicate the situation further as they have done all these years. By sidelining extremely competent and brave officer like Varsha Dongre the government is denying itself of her services which could have been beneficial for it.
The propensity of governments to rely on corrupt and arrogant officials is self-defeating in addition to such official becoming an anathema for the people. Officials like Varsha Dongre will always enjoy the confidence of people and will remain extremely popular. This will also be their ultimate reward. 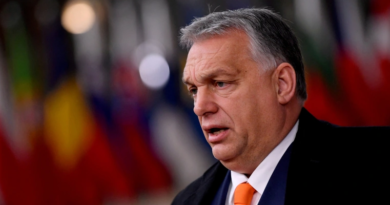 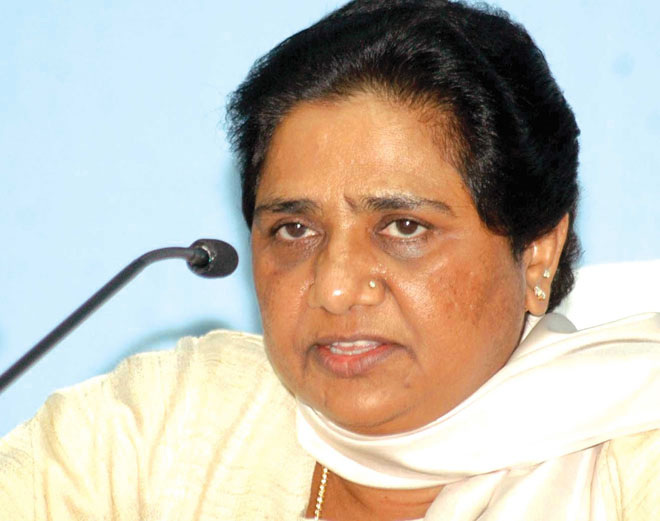 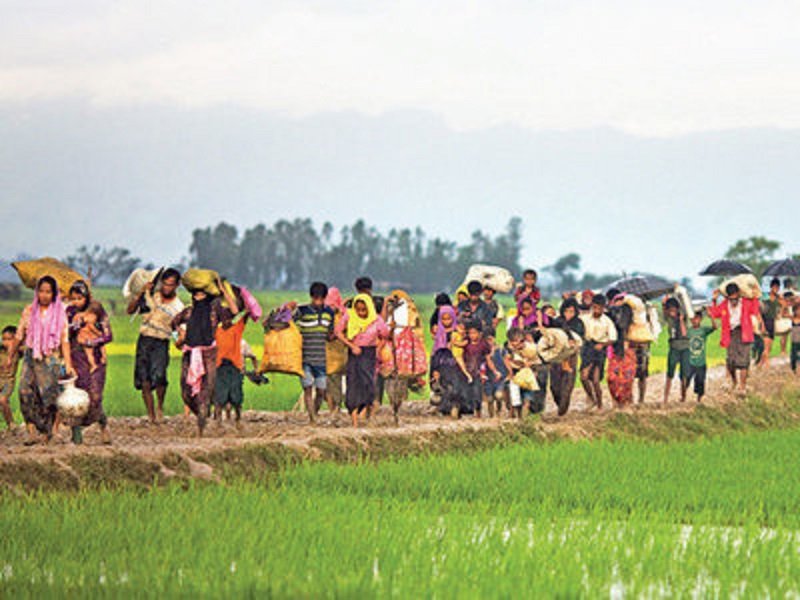 Hashimpura, Srebrenica And Rohingyas in Rakhine: Similar And So Different