The much-awaited Taj Mahotsav, beginning February 18 in Agra has just announced its theme for this year, baffling all. Unlike the usual theme of cultural heritage and the Moghul contribution to India, in the backdrop of the majestic monument, this year it will be centred around Lord Ram. The Taj Mahal is India’s most-visited tourist site. The Mahotsav will be held in Shilpgram, near Agra, from 18 to 27 February.

Earlier this year the State Tourism Department had dropped the Taj Mahal from its Tourist Guidebook, drawing so much flak that it had to  be covered up by a visit to the site by the State Chief Minister, Yogi Adityanath.

The controversial decision has raised eyebrows among India’s s politicians, tourist industry and intelligentsia The leaders of the ultra-right ruling Bharatiya Janata Party in the state have washed their hands-off the decision, saying it was taken by the organizing committee of the festival. The festival’s organizing committee has invited Governor Ram Naik and Uttar Pradesh Chief Minister Yogi Adityanath to inaugurate the event. It added that the show would begin with a dance- drama around Lord Ram.

The Uttar Pradesh government has clarified that it has no role to play in organizing and deciding the theme for Taj Mahotsav, as it is all done by the organizing committee — comprising local administration officials. The government also clarified that the Taj Mahal will not be ignored and the Mahotsav will be held in the backdrop of the historical monument.

BJP Union minister Mukhtar Abbas Naqvi speaking on the controversy stated, “There are many who question the culture and values of this country. That is why they raise questions. How can one raise questions on this? They don’t understand that the country’s culture and those values are above politics and religion.”

After the dance-drama on Lord Ram at the opening ceremony on February 18, the next day will hold a folk performance by folk singer Malini Awasthi. February 20 is reserved as Bollywood Night and Qawwali singer Aslam Sabri will entertain audiences the next day. Other events include a performance of retro music by Black & White Group from Pune and poetry recitations in Hindi and Urdu 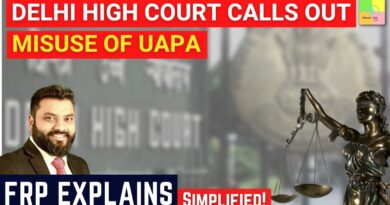 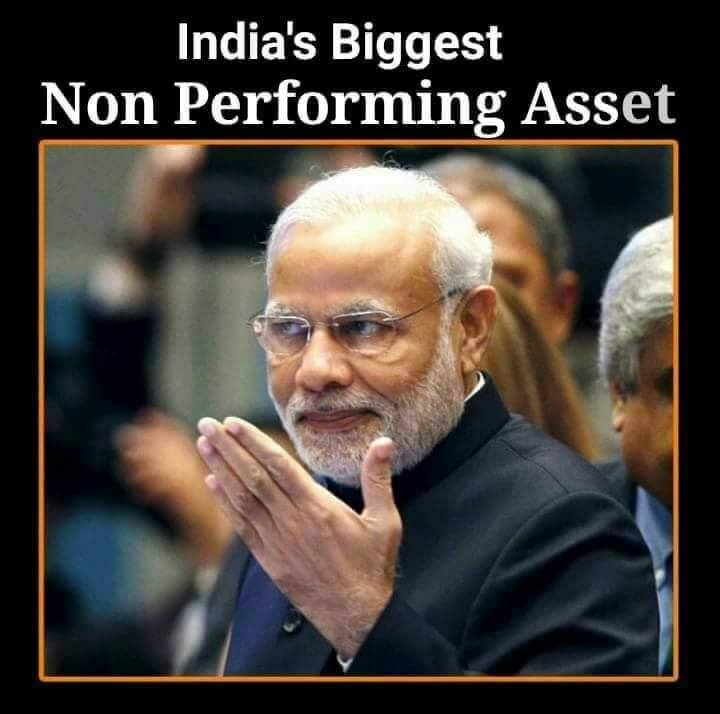 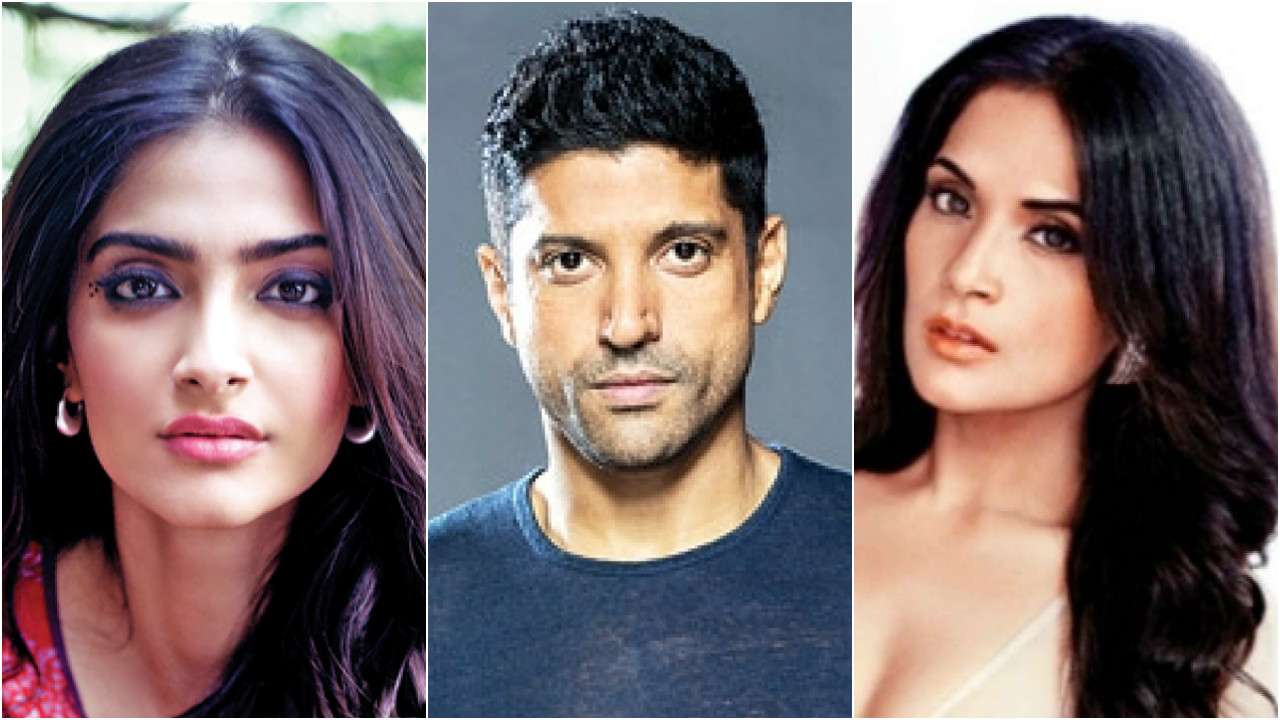