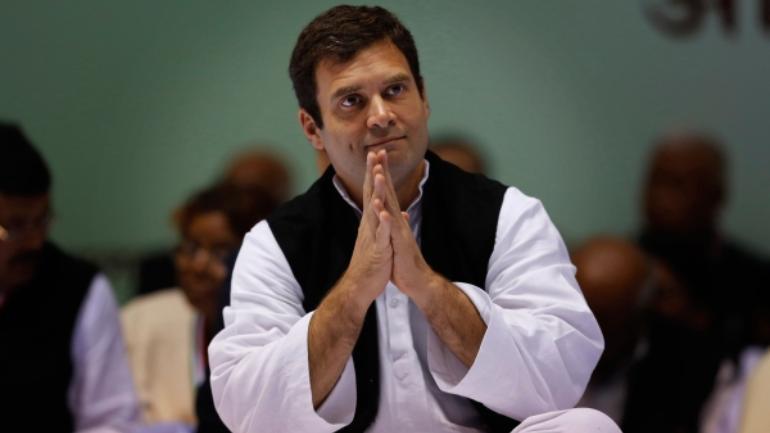 When Trinamool’s Mahua Moitra took Parliament by storm in her debut speech last month, a thought crossed my mind. In over two decades as Congress President could not Sonia Gandhi have sent a handful of young people to both the Houses who would have been noticed: politically savvy, feet on the ground, conversant with issues, articulate?

She protected the pen and her progeny from running the risk of being upstaged. There were talented youngsters around in the party, but the Gandhi family tied one Jyotiraditya Scinda in a four-legged race in Madhya Pradesh and then took him off Madhya Pradesh altogether. They played him as Priyanka Gandhi’s sidekick in UP. When the “all-fall-down” happened post elections, Priyanka turned up in Amethi to scold the workers for her brother’s debacle – “a bad workman blames his tools.” Poor Sachin Pilot, a political talent by all counts was deliberately dwarfed so that Ashok Gehlot could look tall.

Rahul Gandhi’s resignation was overdue. Yes, the party may splinter but something new is needed. Everyone who has known him talks of his innate decency. He probably knew he was out of his depth, but without him many would not know which way to look. Some have grown so accustomed to a life of sycophancy at number 10 Janpath or wherever else the family is dispersed that they cannot contemplate another existence.

Supposing, by some miracle, the Congress under Rahul Gandhi had come up trumps then all the senior retainers ran the risk of being shown the door. How enthusiastic would they have been in the campaign trapped in a dilemma: victory might lead to unemployment?

I cannot forget Rahul Gandhi’s press conference at the Radisson Blue hotel, Ahmedabad in the course of the 2017 assembly election. He was flanked by Ashok Gehlot and spokesman Randeep Surjewala. One noticed an unmistakable gap: the Congress powerhouse from Gujarat, Ahmed Patel was missing. Word had been sent that his presence would enable the BJP to revive the canard that Congress was a party of Muslims.

A few days later Ghulam Nabi Azad was publicly wailing that he was not being invited by party men to address election meetings, presumably for the same reason: the BJP will polarize.

In any war it is important to know what your enemy is upto. The Congress under Rahul’s leadership had no clue what plots were being hatched. The party President fell back on the tepid, ineffective chant “Chowkidar chor hai”. It was a hopelessly ill-advised incantation. Every shop, business, housing colony, industry has a watchman. This watchman you end up mocking without even realizing the slight. Also, we are a traditional and a feudal people. The Prime Minister may not be the world’s favourite man, but no Indian would like that station to be demeaned as a watchman who is also being called a thief.

Your opponent, Dear Rahul, was not fighting an election; he was marketing himself – a whole team spread across the seas was handing him a daily script. He was not to touch on issues; that was taboo. He had to just peg away at a nagging length on a theme loaded with emotional resonance. It must resonate in an echo chamber keyed to a mood – loathe Pakistan, hate the terrorists keeping Kashmir in their thrall, and portray love jihadis and beef eaters as highly lynchable. The saffron mood will be stepped up at intervals – Pulwama, Balakot and so on. What was your response? Chowkidar chor hai?

Remember Modi had to be on every channel 24X7. This will deify him. “Jidhar dekhta hoon, udhar tu hi tu hai” (wherever I look, I see you). On every page of newspapers there was either a news photograph or an advertisement.

Even a kirtan palls. So by way of relief Modi’s choreographers focused on Rahul as a counter point in a musical score. Focusing on Rahul provides relief, ofcourse, but it also keeps up the illusion favoured by captains of industry that India is willy nilly moving towards a two party system. Among the cleverer things Mamata Banerjee said was exactly this: Rahul is a Modi USP. Rahul, according to Mamata, provides the contrast against which Modi shines.

Rahul, ofcourse, would have been inclined to consider the notice being given to him in self serving terms: he is being noticed because he was the most important opposition leader. From this profound misreading issued a desire to erect an architecture to make a bid for power by the Congress on its own. The cocky assertion by Priyanka the moment she landed in UP was that she was not in the game for 2019; she would first revive the Congress to win the 2022 state elections. She probably had no clue that in May 2018 her mother, Rahul and every possible opposition party had stood on one platform in Bengaluru to fight Modi.

The Congress probably thought that it would lose its stature as more equal than others in the vast galaxy assembled by a dynamic though lesser known politician, Danish Ali who, incidentally won the 2019 election from Amroha in UP.

In this self delusion, Rahul played the worst possible game. Instead of holding hands of all those on the stage in Bengaluru, he opened all cylinders on Akhilesh Yadav and Mayawati in UP, Arvind Kejriwal in Delhi and Mamata in West Bengal. In the last melee, the great party of ideological purity, the CPM, allowed its cadres to fight Mamata shoulder to shoulder with the RSS.

As witnesses to this spectacle, who can blame the Modi-Shah duet laughing their heads off . “With such enemies, who needs friends.” 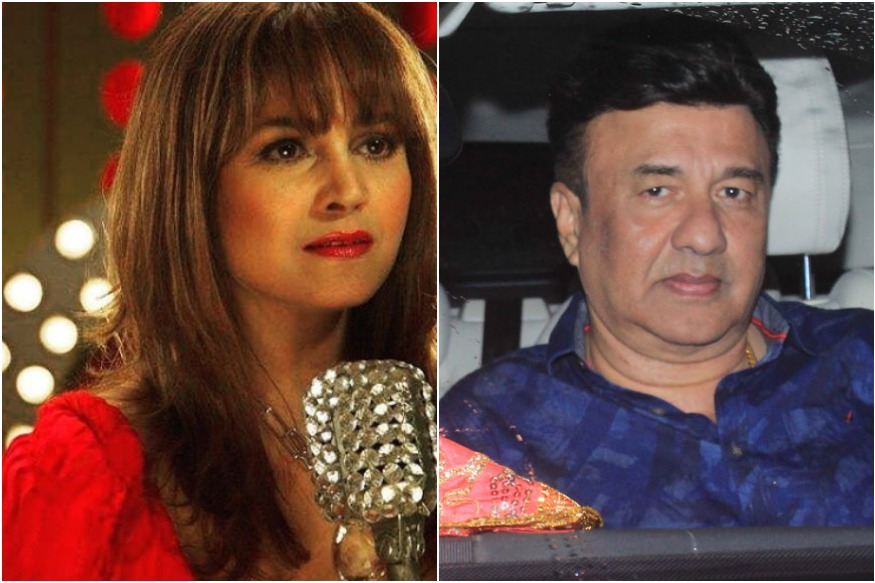 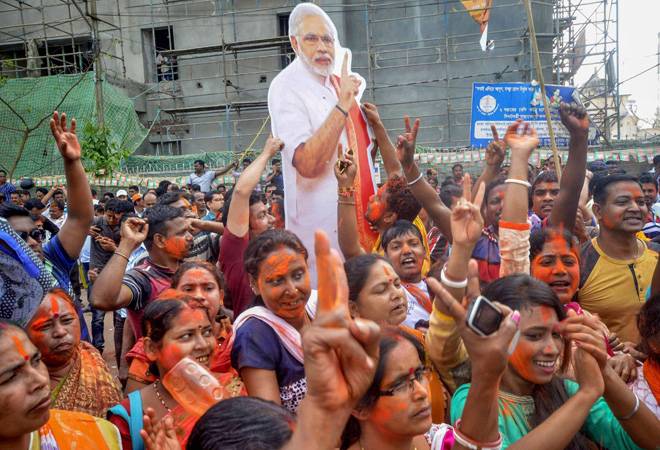