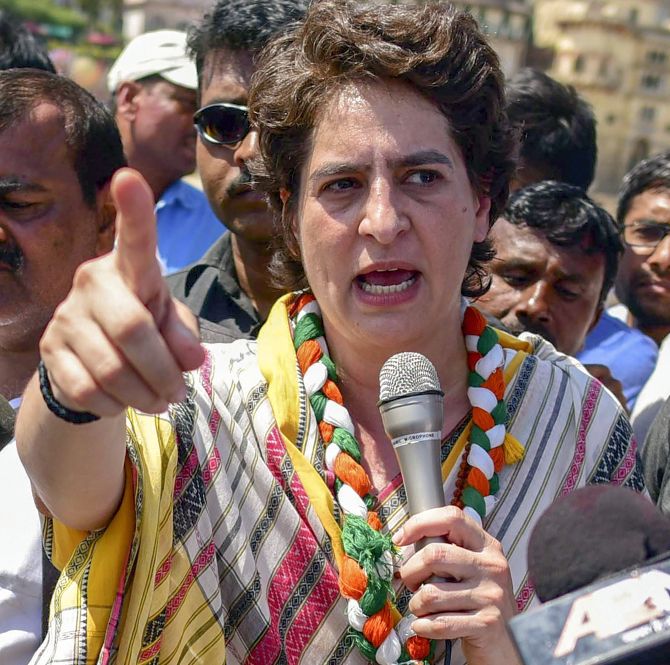 In a blistering attack on Modi on the last day of the trip, by boat on the Ganga, she asked him not to treat people “as fools”.

In Varanasi, party workers from the Congress and the Bharatiya Janata Party confronted each other with slogans, with some of them scuffling with each other.

At a workers meeting later, the All India Congress Commitee general secretary referred to this face-off and said they should stick to non-violence, just as the Congress did during the freedom movement.

She said people were harassed during the British rule as well.

“People were in trouble and there was nobody to listen to them. There was no rule of the people. Today, the country is facing a similar situation. The only difference is that the dictator is a “Hindustani”,” she said, in a veiled reference to Modi.

“We fought for Independence and it was fought on the basis of truth,” she said. “Yeh naiyee aazadi ki ladai hai (This is a new freedom struggle).”

She also asked party workers to deal with “shortcomings” within the Congress.

“There are some shortcomings in our organisation and we have to mend them. Our ideology is our strength,” she said.

Literally testing the waters in the politically crucial state, Priyanka Gandhi, who is in charge of eastern UP for the party, travelled about 100 kilometres on the Ganga over three days, ending Wednesday in Varanasi.

Earlier, she accused Modi of targeting the country’s institutions.

“The prime minister has attacked every institution in this country for the last five years, including the institution of which all of you are a part,” she told reporters in Mirzapur, where the day’s boat-trip began.

“So I think the PM should stop thinking that people are fools and realise that they see through all this,” she said.

She accused the BJP-led government of “harassment”.

“The more we are harassed, the stronger will be our fight,” she said.

On reaching Varanasi, she addressed people from the Nishad and the Mallah communities, who are traditionally boatmen, at the Assi ghat.

She appealed to the voters to reject the “negative politics” in the country. Without naming him, the Congress leader ridiculed the prime minister. “Where has the 56-inch chest disappeared?” she said.

When Priyanka Gandhi visited the ancestral house of former prime minister Lal Bahadur Shastri at Ramnagar in Varanasi, Congress and BJP workers confronted each other.

Congress workers repeating the slogan that suggests Modi is a “thief”.

Criticising the Modi government, she said the farmers are suffering as they do not get the fair price for their crops and the youths are being rendered jobless.

The Congress leader appealed to people to oust the BJP and elect a government that addresses these issues.

“Rahul Gandhi has said that if the Congress comes to power, it will form a new ministry for fishermen and boatmen,” she said.

At a ‘chaupal’ near a temple in Mirzapur late Tuesday evening, she blamed the Modi government for “not doing anything” for development.

“This government has given only lollipops,” she charged. 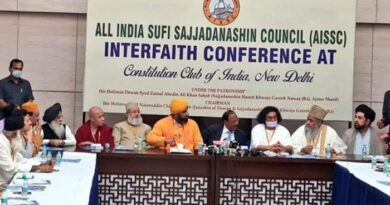 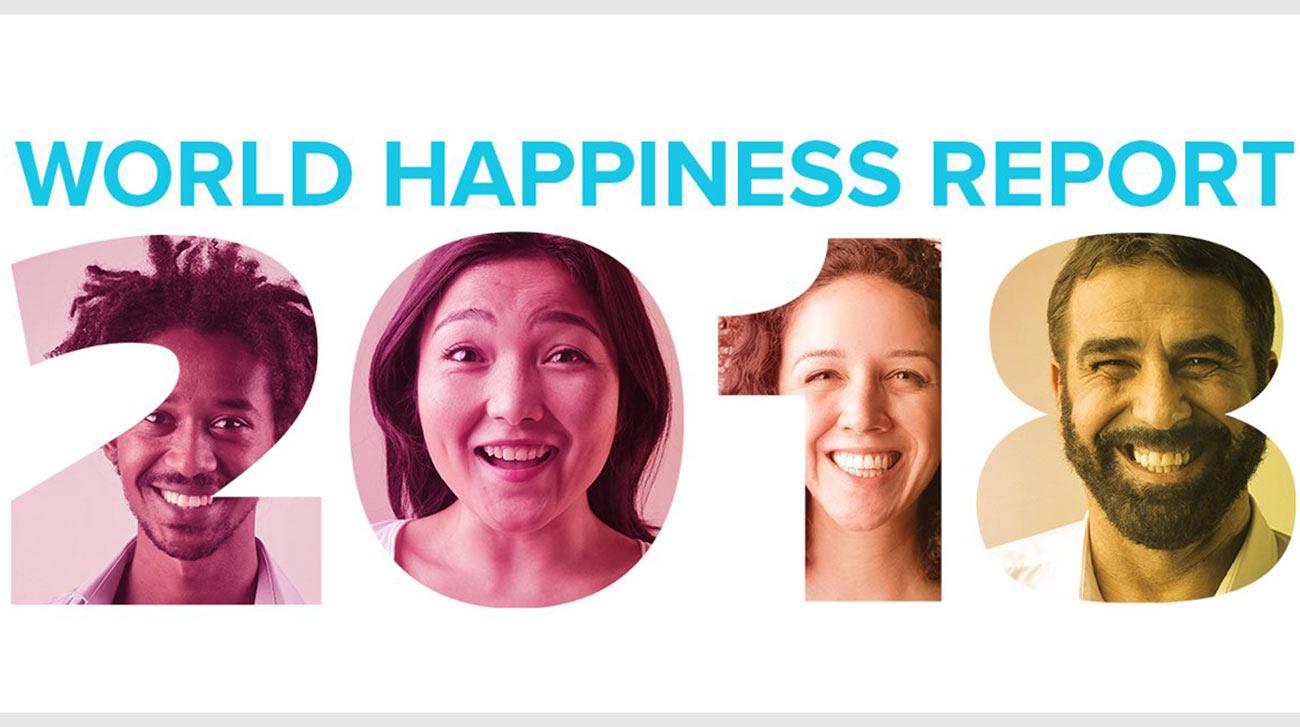 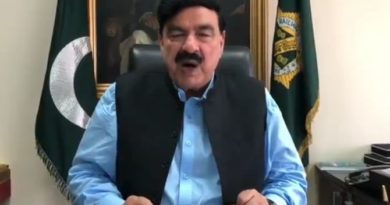