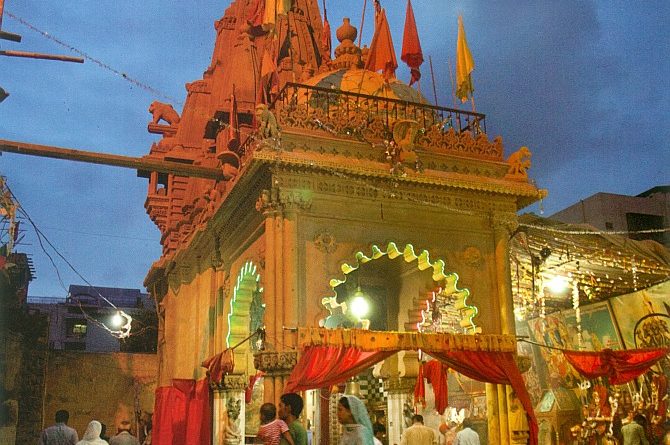 Islamabad, Spetember 5, 2019: Pakistan will develop an ancient Hindu cave shrine situated in the restive Balochistan province, according to a media report.

A delegation of Shri Hinglaj Mata temple on Tuesday met Balochistan Chief Minister Jam Kamal Khan to discuss the facilities available at the temple, particularly during April when tens of thousands of pilgrims throng to the revered site, the Express Tribune reported on Thursday.
The temple, whose presiding deity is Hinglaj Mata, an incarnation of Goddess Durga, is situated in a mountain cavern on the banks of the Hingol river.
Pakistan authorities will develop the Hinglaj Mata temple, the report said.
The temple delegation also appreciated government’s decision to release funds for upgrading the facilities for the pilgrims visiting the Hingol National Park, where the temple is located.   — PTI 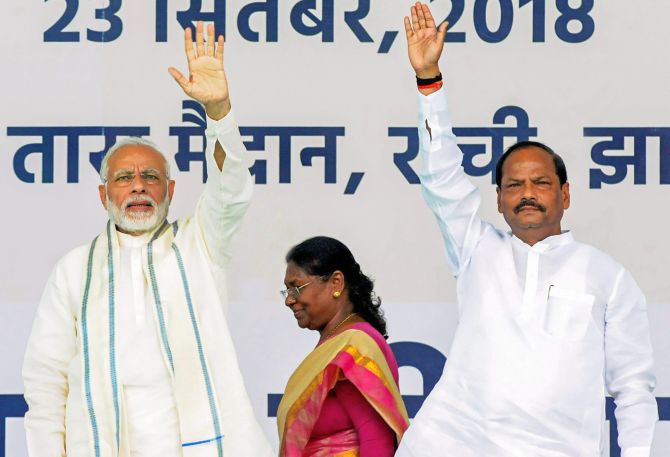 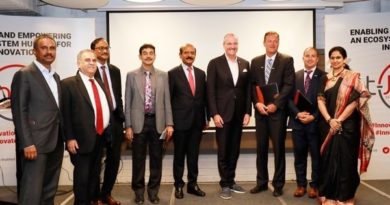 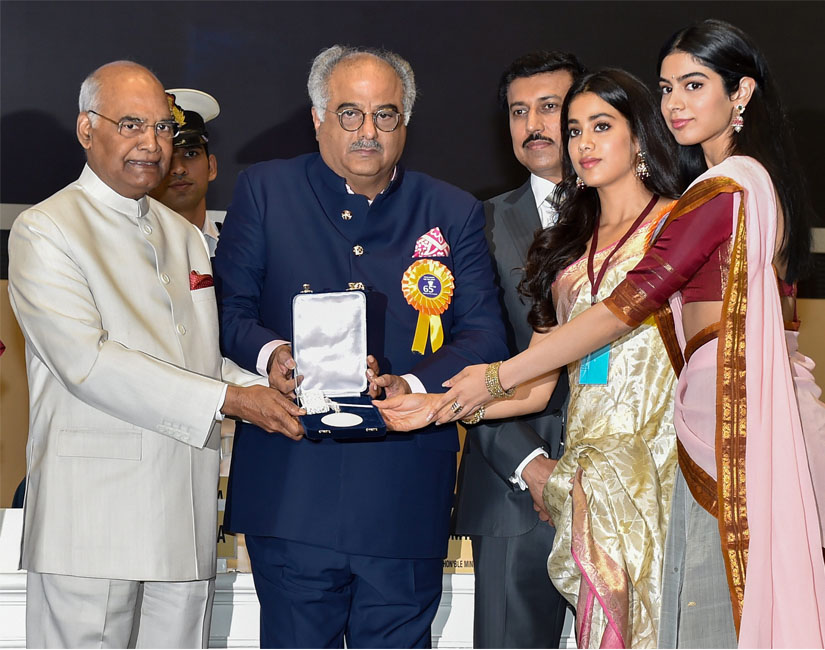