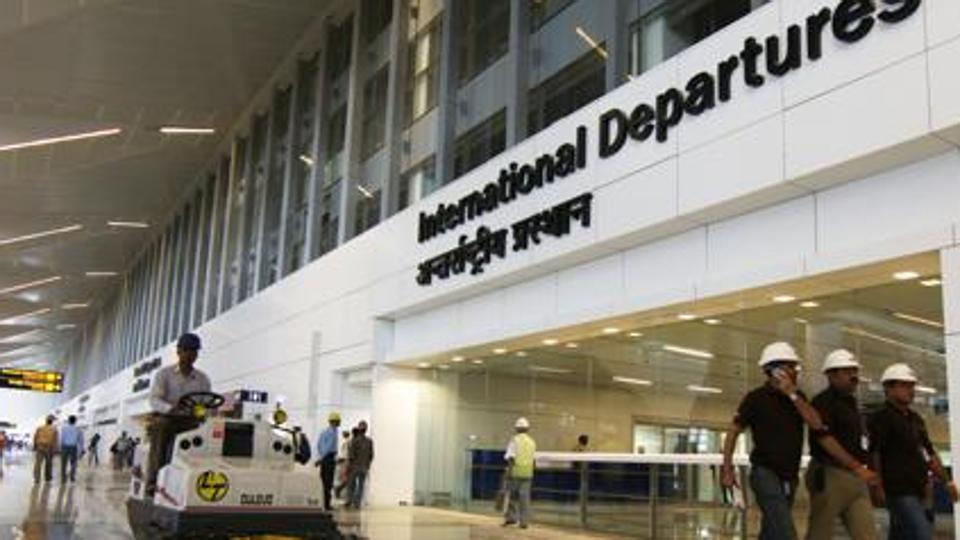 A Bahrain-bound NRI has been stranded at the Delhi’s Indira Gandhi International (IGI) Airport for the past three days after his handbag containing his passport was mistakenly taken away by a passenger to Canada, reported Hindustan Times

Satyendra Singh said he arrived in Delhi from Lucknow on Saturday and was in transit to Bahrain.

“On Saturday afternoon, I reached Delhi and went for security check to catch the international flight. The queue was long so I put my handbag in the scanner. By the time I reached for check and crossed it, I could not find my bag. I informed the security, who checked the CCTV footage and found that another passenger took the bag and boarded the Air Canada flight. The flight had already departed by then,” said Singh, a US national, working in Bahrain. The Canada-bound passenger had reportedly taken Singh’s bag leaving his own behind. His immigration had been cleared in Lucknow, so he could not even go back.

Singh had come to India to meet his parents, who live in Lucknow.

However, Air India acted promptly and Mr. Singh’s passport arrived back on Monday evening. Mr. Singh boarded the next flight available and has since arrived in Bahrain. 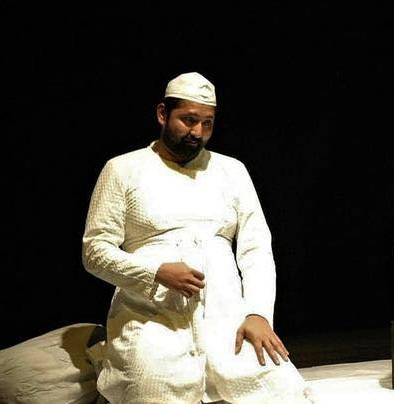 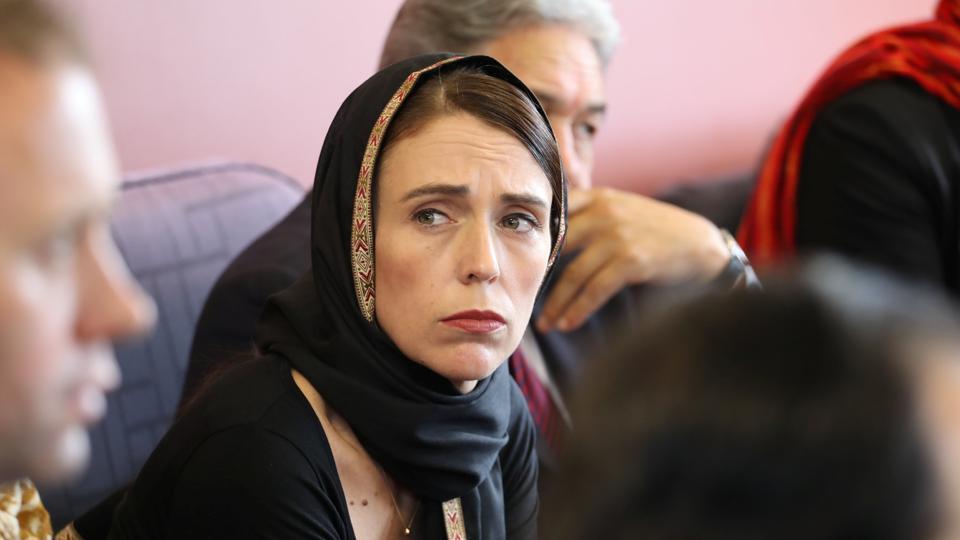 Thanks To Ardern, New Zealand Today Soothes The Soul