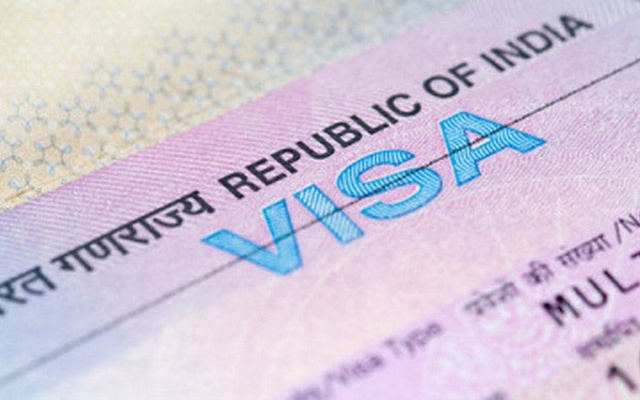 In 2018, till today, altogether 6,092 Pakistani nationals have been given LTVs in line with the Modi government’s policy to help minorities in Pakistan, Afghanistan and Bangladesh.

In 2018, till today, altogether 6,092 Pakistani nationals have been given LTVs in line with the Modi government’s policy to help minorities in Pakistan, Afghanistan and Bangladesh who come to India after facing alleged persecution in their home country.

A total of 14,726 Pakistani citizens were given LTVs between 2011 and 2014 after they submitted applications in papers (offline), a Home Ministry official said.

Under the latest policy of the central government, those belonging to minority communities in Pakistan, Afghanistan and Bangladesh, namely — Hindus, Sikhs, Buddhists, Jains, Parsis and Christians — staying in India on Long Term Visas, are allowed to purchase a small dwelling unit sufficient to serve the needs of a family for self-use and suitable accommodation for carrying out self-employment, another official said.

However, they are barred from buying immovable property in and around restricted or protected areas, including cantonment regions.

Such communities are also allowed to obtain PAN cards, Aadhaar numbers and driving licences, take up self-employment or do business, and are allowed free movement within the state of their stay and transfer of Long Term Visa papers from one state to another.

An additional 1,500 applications from Pakistani nationals for LTVs are under considerations of the Home Ministry, the official said. 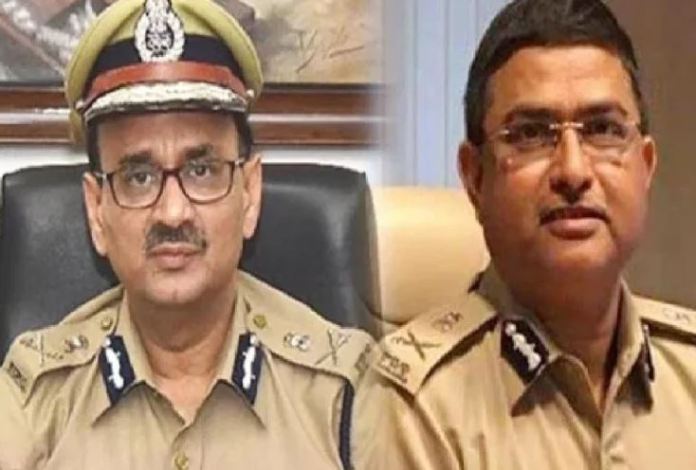 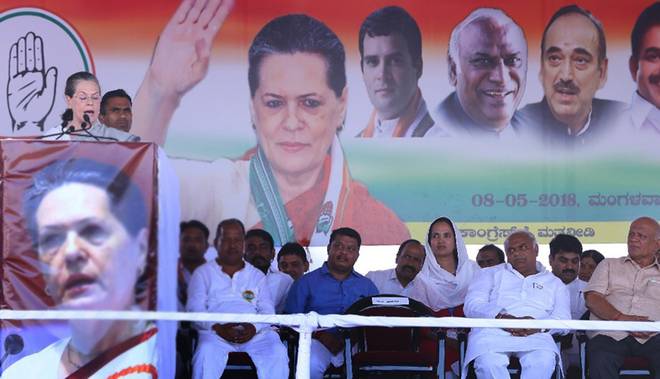 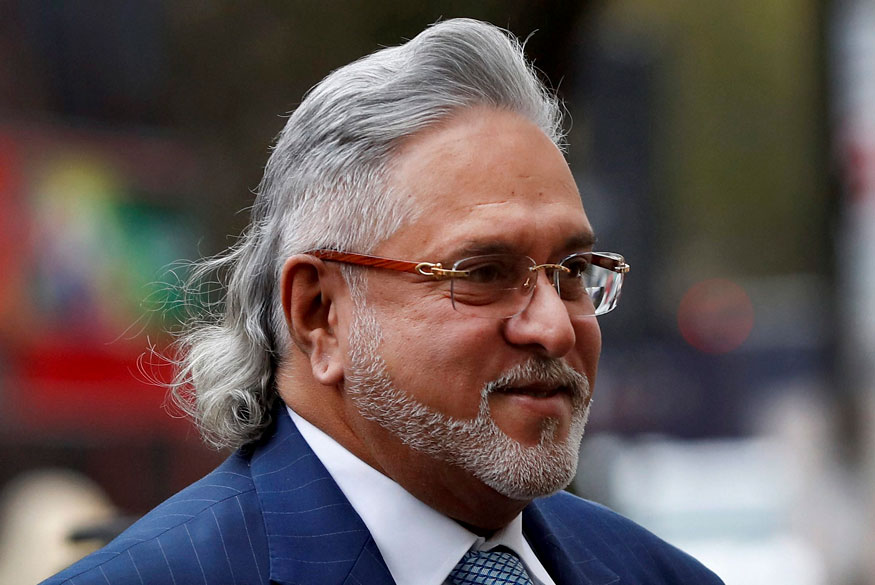