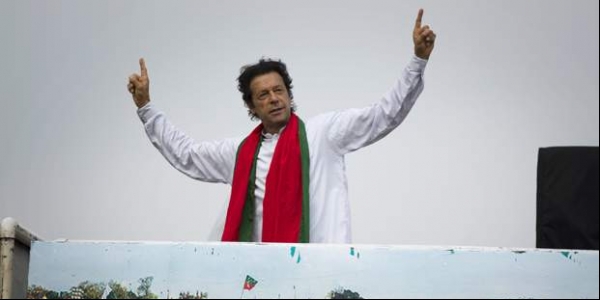 Khan claimed that ‘big game’ being played to hurt credibility of general elections and Nawaz Sharif, others are behind this ‘conspiracy’.

Addressing a poll rally in Karachi, the 65-year-old cricketer-turned-politician claimed that a “big game” is being played to hurt the credibility of the general elections and Nawaz Sharif and others are behind this “conspiracy”.

“Now when he knows that his party is facing certain defeat in the elections, he is saying the elections are going to be rigged,” Khan said.

“Even the Indian media is now beating out the narrative that the elections will be rigged. It is a big conspiracy against the state of Pakistan,” he added.

Khan alleged that Nawaz Sharif, who is now serving 10-years jail term in Adiala Jail in Rawalpindi in a corruption case, had always tried to defame the Pakistan armed forces and institutions.

“He tried to do this through the Dawn leaks and then by claiming that the Pakistani establishment was behind the Mumbai terror attacks,” Khan said.

He claimed that the international establishment including India wants a weak government in Pakistan.

“The international establishment who are creating doubts about the elections want a weak government which can be controlled like robots but that will not happen now because the people of Pakistan wanted true democracy and the wind of change would be seen in the elections,” he said.

It was Khan’s last election rally in Karachi before the elections as he contests from an important constituency of the city for a national assembly seat.

Nawaz Sharif, 68, and his daughter Maryam, 44, are serving jail terms of 10-years and seven years respectively in Adiala jail in Rawalpindi, after an accountability court convicted them on July 6 over the family’s ownership of four luxury flats in London. 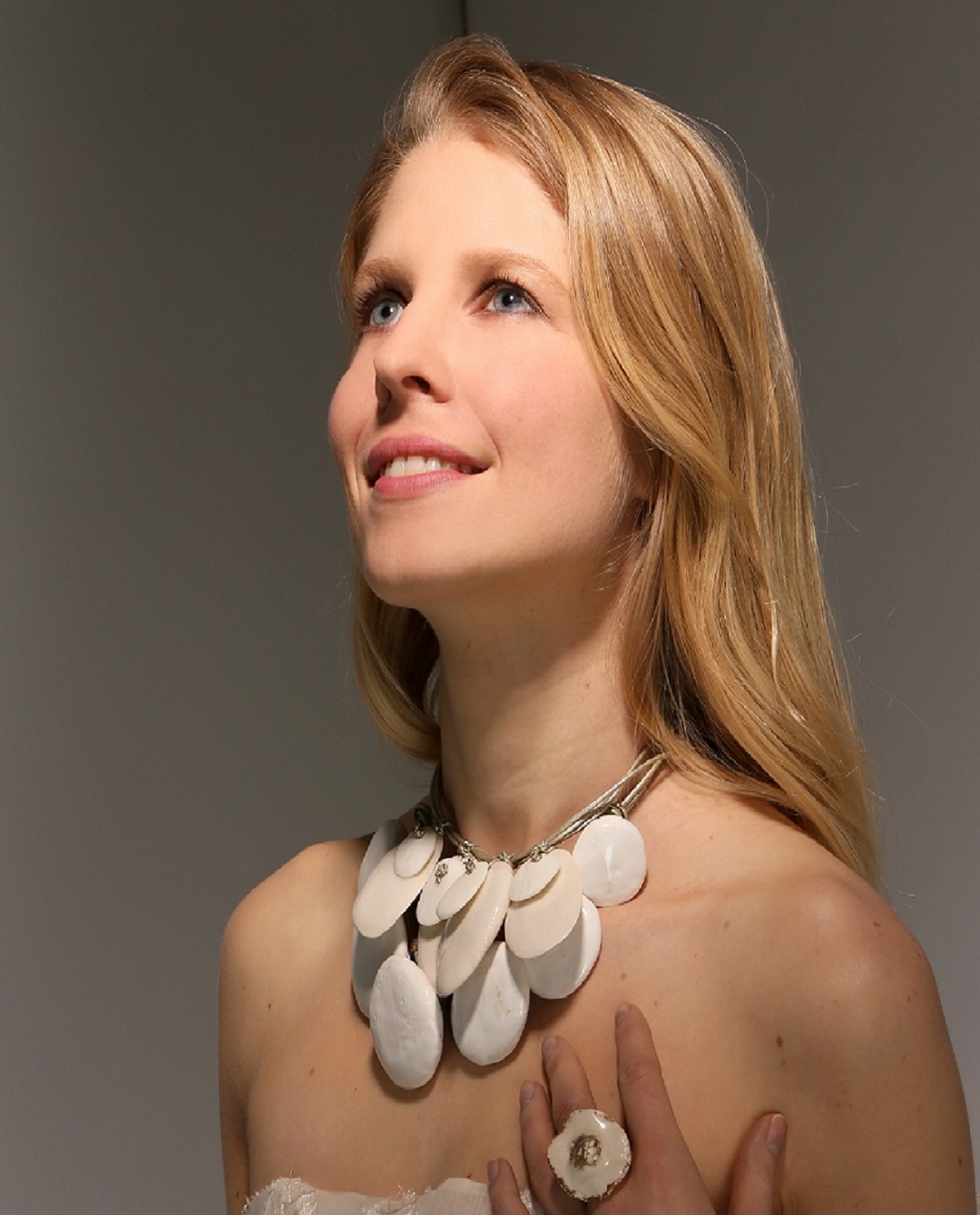 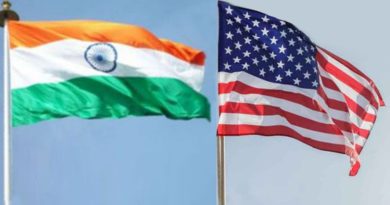 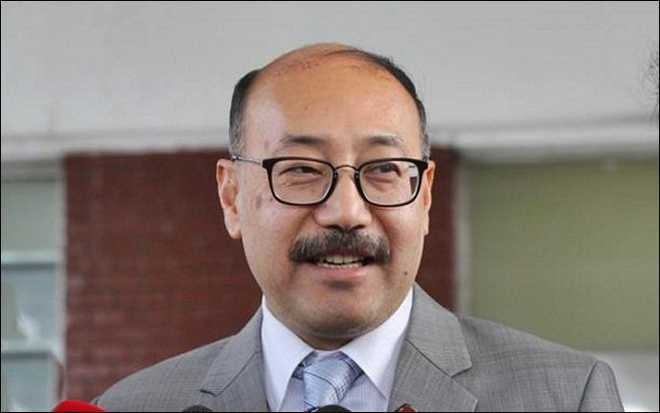