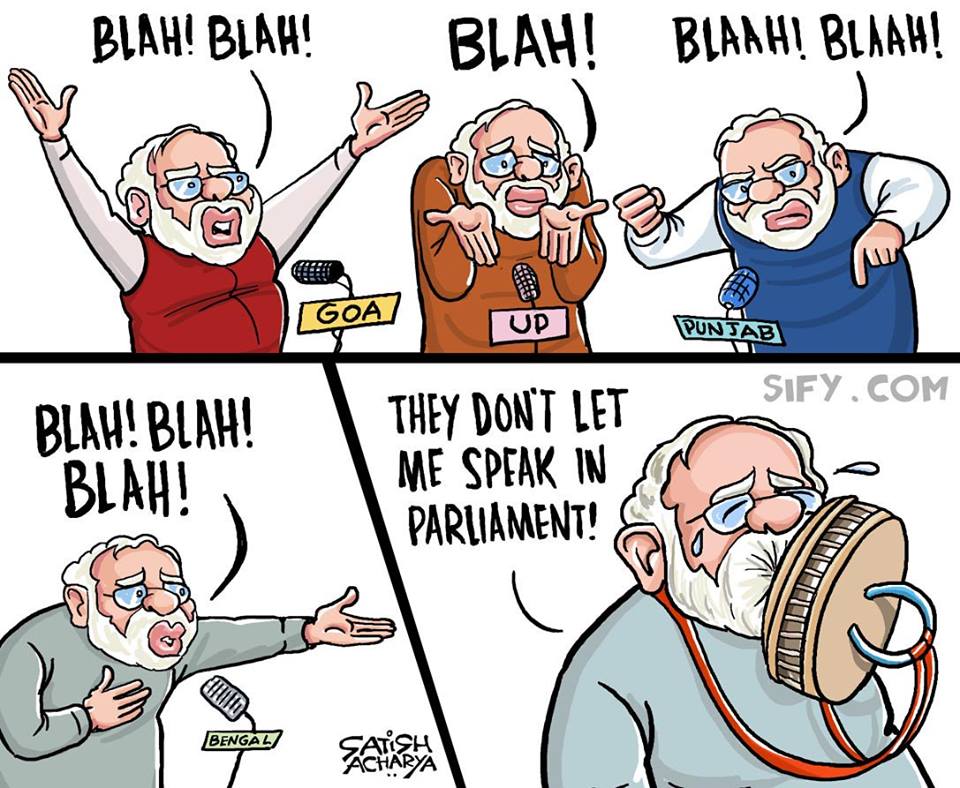 So who stopped Mr. Modi from speaking in parliament? Nobody. But it was atrocious by any standards. Let’s look at only 8 statements he made today. “Congress feels only one family got Independence for India. The root of the problem lies there.” Nobody, except the RSS and the BJP, has said that, and that’s because it hurts them so much that they did not rise to the occasion, and fight for our freedom. “Many of us couldn’t die for the nation during the freedom struggle, but we’re living in India and serving India, ” says Mr. Modi. Looks like he’s forgotten that when the so-called “Veer,” Mr. Savakar, got his opportunity, he repeatedly begged for forgiveness?
“I had said it from the Red Fort, every Prime Minister has contributed to the nation.” Yes, but you have also mocked the Congress, saying they have ruined India for 60 to 70 years, depending on your mood, and memory of history. You have mocked our founding fathers, and three martyrs, a hundred times, and in return, you have made one, half-hearted attempt at truth.
“It is due to this ‘Jan Shakti’ that the person born to a poor family can become the Prime Minister of India.” Oh, come on, the poor have risen to all sorts of great positions in India, don’t keep flogging the “poor” angle. People like Gandhi, Nehru, and Ambedkar were champions of the poor. Also, because Subhas Chandra Bose was the son of a wealthy lawyer, does that make him a bad man? “From Day 1, we have been clear, we are ready for a discussion on demonetization but some were more keen on TV bytes and not debate.” What kind of doublespeak is this? YOU ran away from parliament and ONLY spoke in TV bytes.
“It does not matter how big you are, you will have to give back what belongs to the poor. My fight is for the poor.” HaHaHa, I’m still laughing at the joke you made about poor people digging holes in the mud to earn money thanks to MGNREGA, and yet a few days back your finance minister bragged that his budget will “be the highest budget spend on MGNREGA.” Please sack him for supporting a Congress poverty alleviation idea, the only saving light in the gloom & doom of demonetization.
“Now, middlemen no longer enjoy the benefits they did. We have stopped the corruption and loot.” Poor, deluded man. The demonetization madness created a million new corrupt middlemen. Even some, rare, honest bankers, were driven into first-time corruption. What a joker, why don’t you go to America, have some tea with Mr. Trump, hug him endlessly, and mock the world with him… And finally, “Lok Sabha and State polls should be held together.” No thank you, then madmen could rule India, and we will have no time to figure out they are mad. 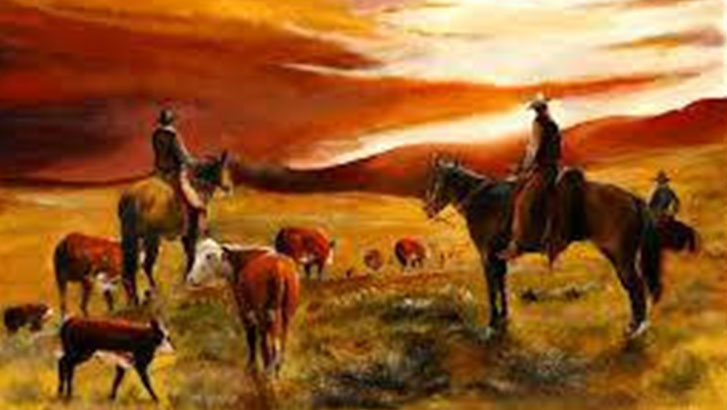 Why i don’t eat beef? 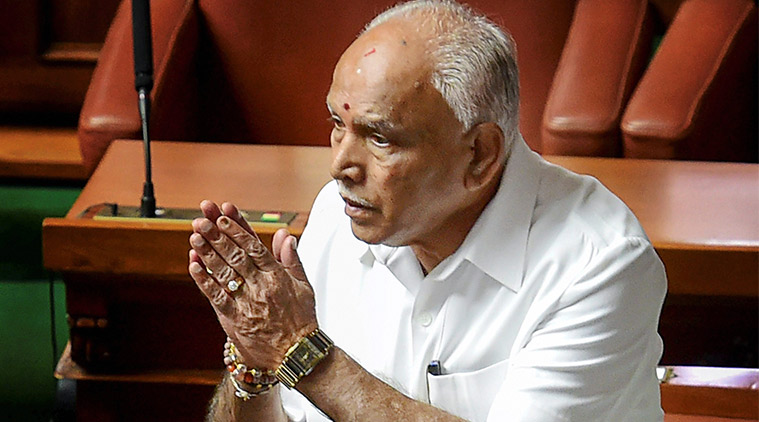 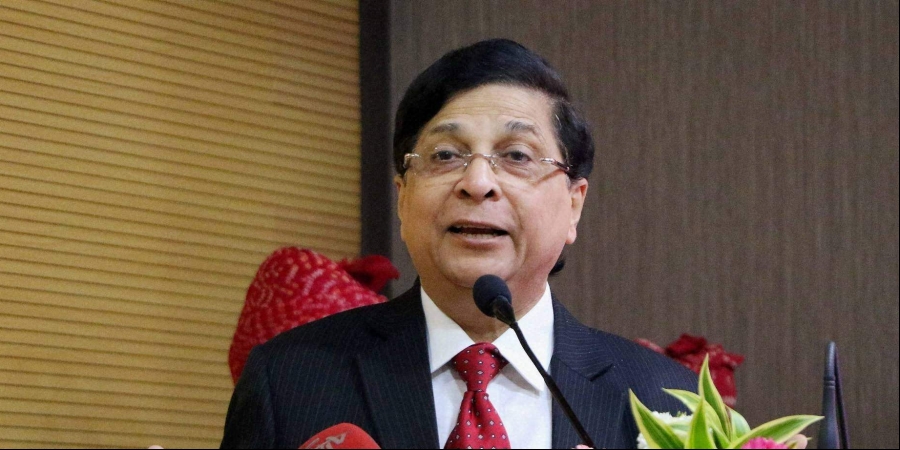