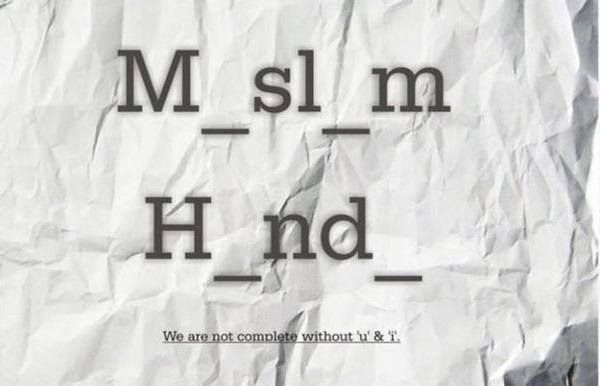 The Hindutva project would come down like melting ice cream if there were no Muslims, no Kashmir and no Pakistan to hate. This is elementary. Muslims, in other words, is an essential requirement for the BJP to win elections. Results from Gujarat confirm this truth yet again. Why Congress has done better in the rural areas is because the Muslim population is thinly scattered – not enough to be a cluster or a “pole”. And Hindutva needs a pole to polarize.

Hindutva is also handicapped in the rural areas by the continued prevalence of caste identities. These are the identities in which rural folk are secure. Migration to the cities results in dilution and gradual erasure of caste. In the normal course, this would result in a cosmopolitan identity with a talent to accommodate many strands.

What disrupts this possible secularization process is the all-enveloping growth of sects – Narayan Swamy, Sri Sri Ravi Shankar and so on. Unlike the Brahmo Samaj which reached out like a ballet dancer, the sects popular in Gujarat are inward looking. From this platform, it is not difficult to whip up communal polarization against those faceless Muslims in old cities and ghettoes – Pakistan’s fifth column, love jihadis, slaughterers of cows, terrorists.

Islamophobia riding a crest of terrorism is not Narendra Modi’s invention. Modi just happened to be lucky even as George W Bush, Dick Cheney and Donald Rumsfeld ordered a post 9/11 global order custom made for Modi’s machinations.

US occupation of Afghanistan, accompanied by the world’s biggest fireworks, a televised war, created superb conditions for rampaging Islamophobia anywhere. Modi who became Chief Minister on October 8, exactly the day when the retribution for 9/11 began to be visited upon the hapless Afghans, took full advantage. The televised global war on terror reached a crescendo in February. On February 27, 2002, occurred the burning train mishap at Godhara. Ahmedabad was ablaze by way of retribution. Never was an anti-Muslim pogrom mounted on this scale. The global din of terrorism and Islamophobia gave the pogrom a backdrop with which it merged. 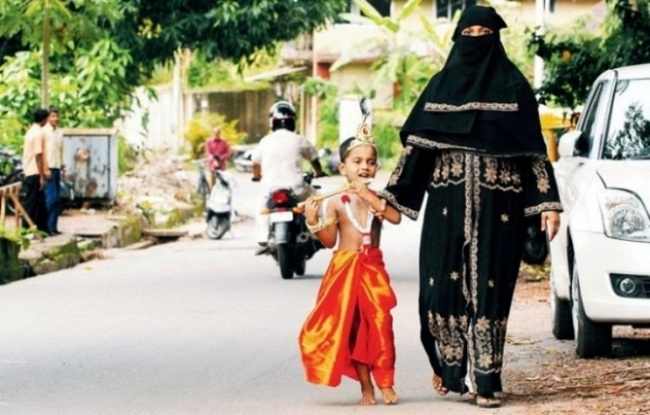 The pogrom exorcised the city of another ghost. For decades, an underworld don Abdul Latif, had terrorized the political establishment in Gujarat on both sides of the aisle. Even though he was killed in a staged encounter some years ago, the scale of the pogrom was for Hindutva an equalizer.

From Aurangzeb to Abdul Latif, Dawood, Hafiz Saeed, Masood Azhar is a rapidly expanding rogues’ gallery. In the deepest recesses of their heart, Muslims are sympathetic to this gallery. It is against this growing fifth column, Hindus must consolidate towards a Hindu Rashtra in which the past shall be the future.

Just imagine, where would Hindu Rashtra be if the country’s Muslims by some superior incantation disappeared one day, vamoosed. The Hindu caste structure, exposed to electoral democracy, social justice, upward mobility, would be inverted in no time. Overwhelming numerical superiority would bring the base of the pyramid on top.

Muslims as a foil is therefore indispensable to the Hindu ruling class purpose.

Rahul Gandhi grasped this essential point to good purpose in Gujarat. He realized the BJP would communally polarize a situation if Muslims were visible on the Congress side. Muslims were therefore advised to steer clear of his line of vision. The Muslim Congress worker who navigated me to the Radisson Blu hotel where Rahul was holding his final press conference would himself not come up. “Ahmad bhai (Ahmad Patel) will also not be there”, he explained. Rahul was flanked by Ashok Gehlot and Randip Singh Surjewala. One spotted Rajiv Shukla and Jiten Prasada but no Ahmad Patel, who was in Ahmedabad though.

Even token visits to Muslim enclaves in the walled city or Juhapura were taboo for Rahul. The trick obviously worked. It drove the Hindutva think tank to distraction. They began to invent dark conspiracies with Pakistan. Poor Mani Shankar Aiyar came in handy for no fault of his. His friend former Pakistan foreign minister Khurshid Kasuri turned up for a wedding at the Nawab of Loharu in Jaipur. That evening Ambassador Surendra Kumar organized a high powered seminar on Pakistan at the India International Centre addressed by Gen. Deepak Kapoor, former High Commissioners TCA Raghavan, Sharat Sabharwal, whom Aiyar hurriedly enlisted to ginger up his guest list for Kasuri on his way from the Loharu wedding. Aiyar speaks Hindi but his control on the language can falter. He meant to describe Modi as “mean”, but the way he used the term “neech” or “low” lent itself to the interpretation that he had described the Prime Minister of “low birth”. There is an irony in the BJP targeting Aiyar as their most hostile Congress critic. Sonia Gandhi has not spoken to Aiyar for the past six years.

That Aiyar, out in the cold with his party, had to be resurrected by Modi to provide him with contrived themes for communal polarization shows that Rahul’s tactical aversion of Muslims is unsettling the opposition. Add to this the double whammy of incessant temple hopping and Rahul are well on the way to stealing the BJP’s platform.

So, cheer up Indian Muslims. What will the Congress not do for you? 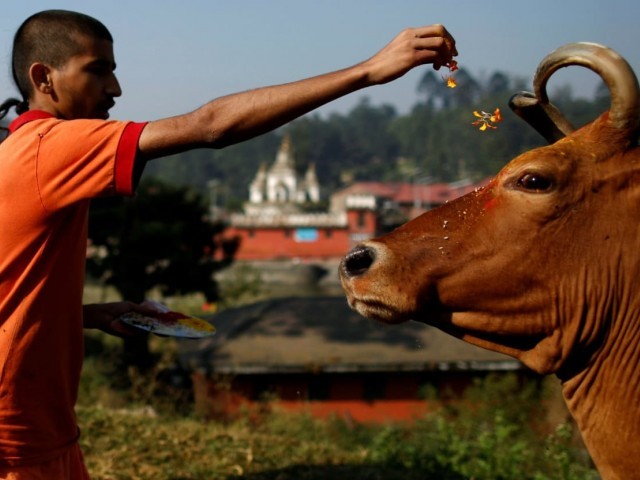 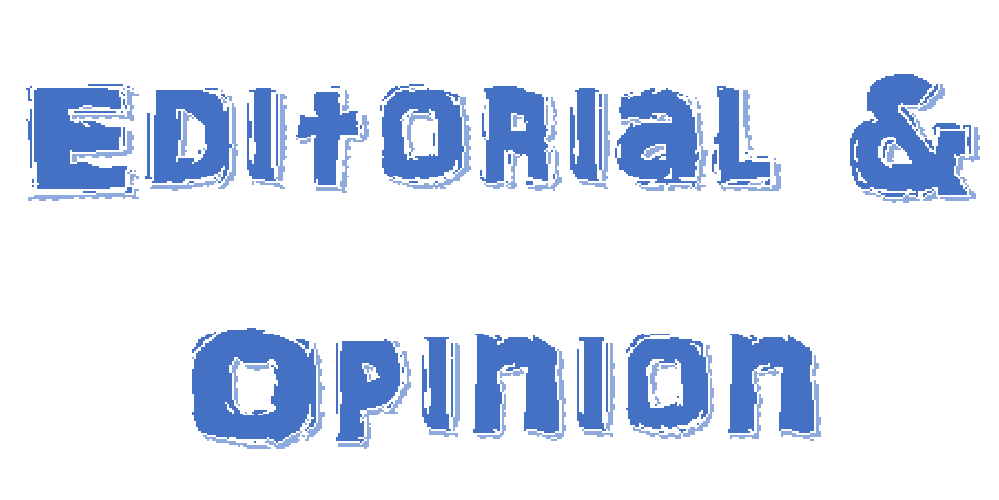