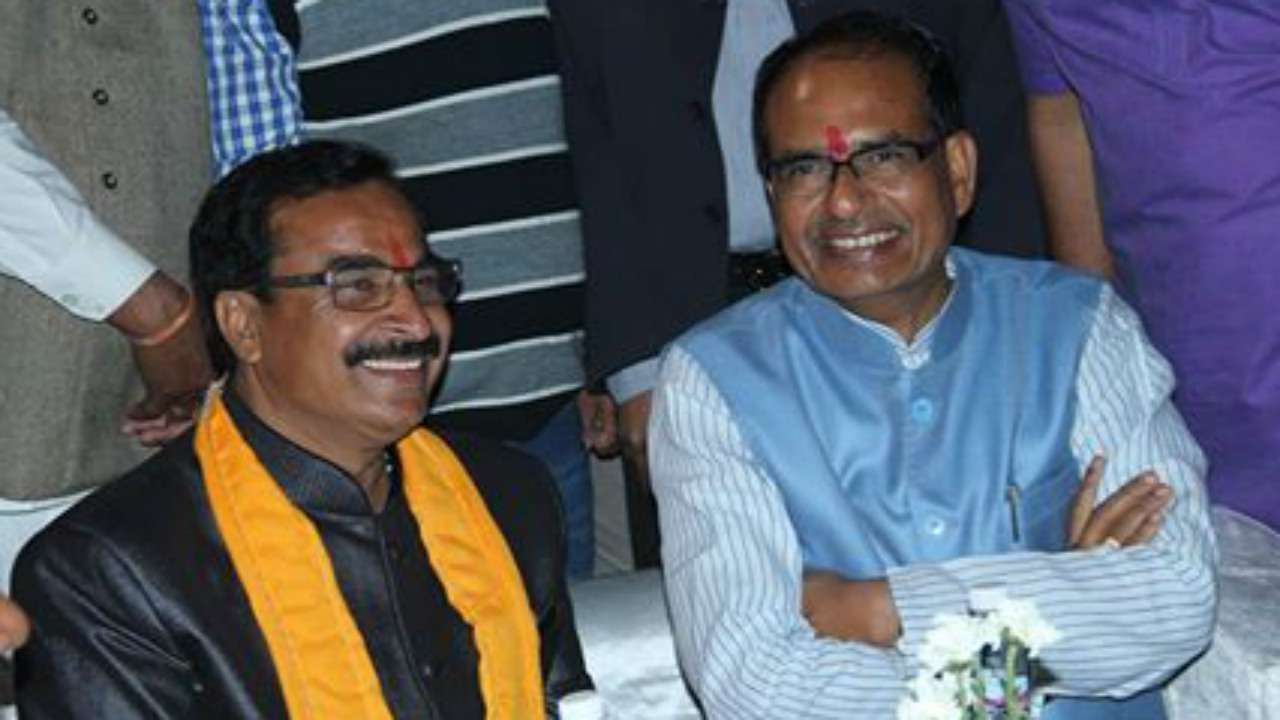 A Bharatiya Janata Party (BJP) MLA in Madhya Pradesh has advised parents of young girls to fix marriages of their daughters early in order to save them from “love jihad,” a term used by right-wing organisations for marriages between Hindu women and Muslim men.

“Earlier, the elders of the family used to fix marriages in the childhood only and those relations used to last longer. Since the 18-year disease (legal age bar for a girl’s marriage) has started, many girls have started eloping as the fever of love jihad has gripped,” said Parmar.

He said the girls meet shrewd criminals who pretend to be nice and courteous at school and coaching class and fall into their trap.

“As the girls reach adolescence, their mind starts wandering. I urge the mothers to remain vigilant of the love jihad,” Parmar said.

The MLA cited his own example to drive home his point.

“I married as a child, and I ensured that marriages of my children — two daughters and a son — were fixed before they attained the legal age of marriage,” Parmar said. “They are all happy.”

“The groom and bride used to be unfamiliar with each other, but marriages would work because parents used to apply their mind and fix marriages between compatible children,” Parmar, 53, was quoted as saying by the Indian Express.

He drew a parallel between cattle and children saying “once the marriage is fixed, they know where to return.”

The BJP leader also promised to make a recommendation in writing to the government to lower the legal age of marriage. 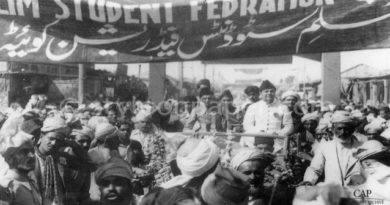 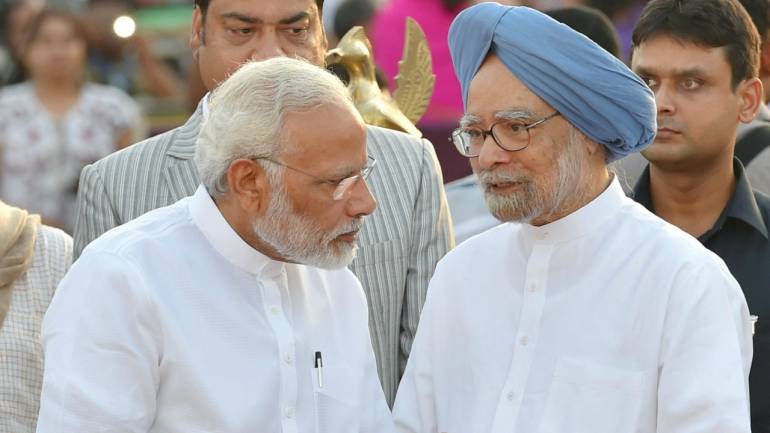