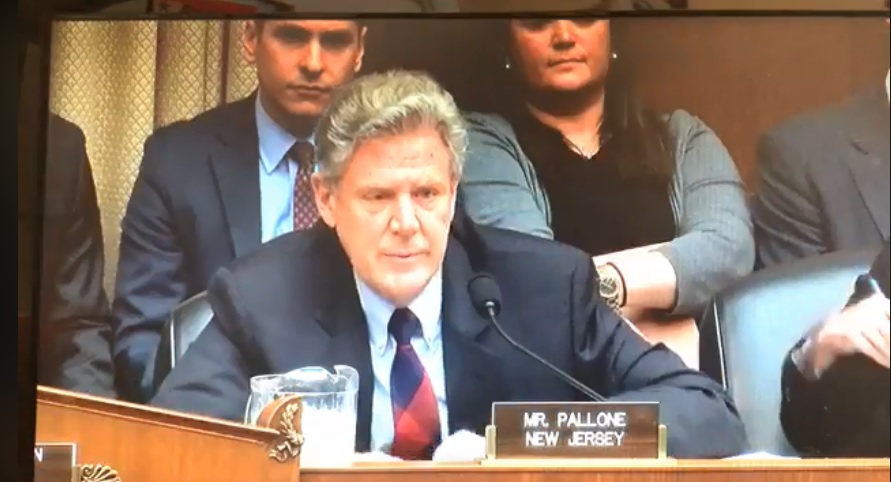 The star of N.J. Senator Frank Pallone Jr. questioning Mark Zuckerberg at the latter’s testimony to the US Congress on data leak

Facebook CEO Mark Zuckerberg appeared before the House Energy and Commerce Committee on April 11, 2018, in Washington, D.C. for his second day of Congressional testimony. No doubt it’s an important step and is a golden opportunity to throw some light on the very important personal data privacy issues, all Americans should and better understand to what happens to the very critical information they provide online. Zuckerberg endured questions from almost 100 Congressional lawmakers over a course of 10 hours on Capitol Hill. Facebook has been under fire since it was discovered that Cambridge Analytica, a political firm hired by the Trump campaign, obtained access to private data on at least 87 million Facebook users. 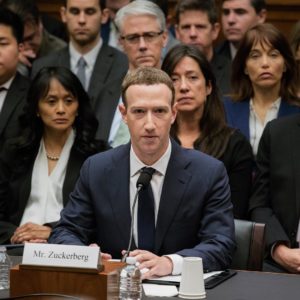 As a ranking member of the House Energy and Commerce Committee, New Jersey Representative Frank Pallone is the star for his constituent and the panel’s top Democrat. (6th District) was able to question the CEO on Facebook’s default data sharing settings.
“Will you commit to changing all user default settings to minimize, to the greatest extent possible, the collection and use of users’ data?” asked Rep. Pallone at the hearing. “Can you make that commitment?”
After some pressing, Zuckerberg said Facebook will make this commitment. Earlier in the testimony, Zuckerberg said that the company is changing the way the platform works so developers can’t access as much user information as they were able to before.
Rep. Pallone was also concerned about the access third-party apps had to user data through Facebook.
“I know you changed your rules in 2014 and again this week, but you still allow third parties to have access to personal data,” said Rep. Pallone. “How can consumers have control over their data when Facebook doesn’t have control over the data itself?”
Zuckerberg responded with assurances that users wanted the ability to share their data to be more social.
“What we allow with our developer platform is for people to choose to sign into other apps and bring their data with them. That’s something a lot of people want to be able to do,” said Zuckerberg. “The reason why we built the developer platform in the first place was because we thought it would be great if more experiences that people had could be more social, so if you could have a calendar that showed your friends’ birthdays; if you could have an address book that had pictures of your friends in it; if you could have a map that showed your friends’ addresses on it.”
Before beginning his questioning, Rep. Pallone explained his belief that companies like Facebook have extraordinary access to consumer data, but fail to keep it safe. In Facebook’s case, user data was usurped by Russia and Cambridge Analytica to conduct highlight targeted political advertising.
Although Rep. Pallone expressed disappointment in Facebook’s ability to keep user data secure, he pointed out that the platform can be used for beneficial purposes by online businesses and journalists. He believes that regulatory legislation should be passed so consumers know what is happening with their data.
“I want that legislation to give people the right to know, to empower them, to provide more transparency,” said Rep. Pallone. 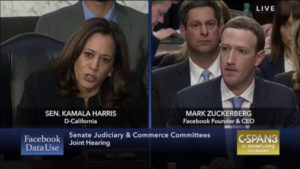 The same concerns have been voiced by several other Senators of Indian origin former prosecutor US Senator Kamala Harris has also voiced concern about Facebook users’ data being compromised, especially those of Indian users, and the impact it may have on the imminent general elections in India in 2019..“I have to tell you, I am concerned about how much Facebook values trust and transparency,” “During the course of this hearing, Senator Harris warned Zuckerburg that .these last four hours, you have been asked several critical questions for which you do not have answers.”
“Those questions have included whether Facebook can track users’ browsing activity even after the user has logged off of Facebook, whether Facebook can track your activity across devices even when you are not logged into Facebook,” she listed. “Who is Facebook’s biggest competition?”
“Facebook, and I’m going to assume you personally as a CEO, became aware in December 2015 that Dr. Kogan and Cambridge Analytica misappropriated data from 87 million users,” Senator noted. “That is 27 months ago, you became aware 27 months ago.”“A decision was made not to notify the users,” Harris continued. “Were you part of a discussion that … resulted in a decision not to inform your users?” Zuckerberg replied in negative saying “I do not remember a conversation like that.” Both went back and forth on the question.
Zuckerberg said, “Senator, in retrospect, I think we clearly view it as a mistake that we did not inform people, We did that based on false information, we thought the case was closed and the data was deleted.” Senator Harris again said, “There was a decision made not to inform the users, is that correct?” “Yes,” Zuckerberg answered. “In retrospect, I think that was a mistake. Knowing what we know now, we should have handled things differently.”
Recently even in India the Allegations had come up against the Prime Minister Narendra Modi’s official mobile application which was sending the very critical personal user data without any consent to the third party, this had caused a war of tweets between the opposition party and caused a panic and furore on the social media, indeed it was and should be taken as a serious issue.Privacy of the citizens should be taken as the top priority and should not be sold or leaked.

Facebook users can see if their information was shared with Cambridge Analytica through this link. 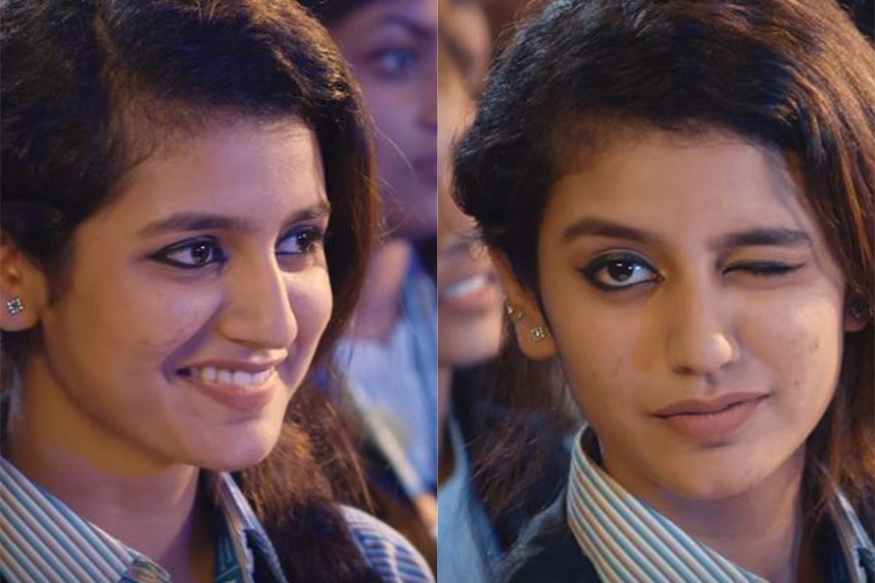 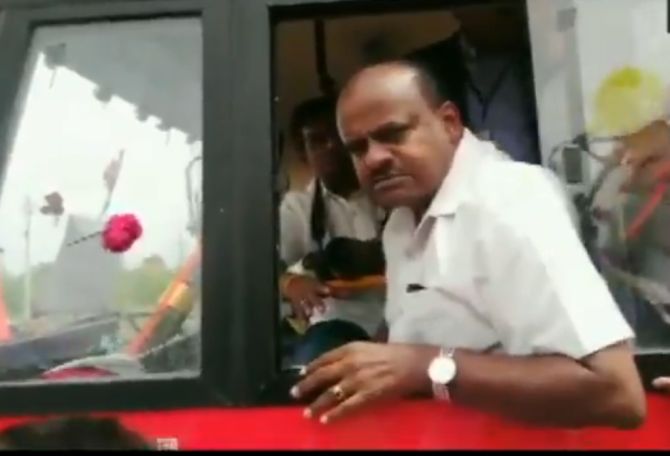 ‘You voted Modi, now want me to get your work done?’ 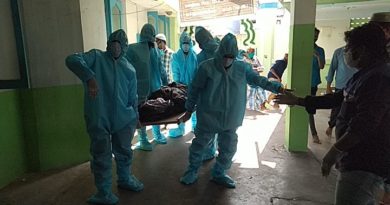