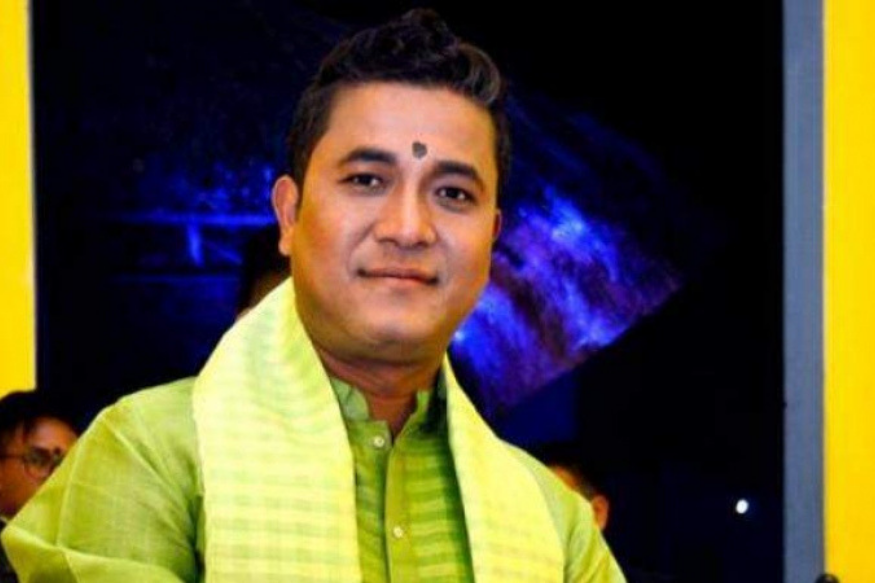 Kishorechandra Wangkhem was working for a television channel in the Manipur when he uploaded several video clips last month calling the state’s BJP chief minister, N Biren Singh, a “puppet” of the central government led by Prime Minister Narendra Modi.

Guwahati, Dec 19: National Security Laws have been cited in the arrest of a television journalist who has been detained for criticizing the BJP government on social media, leading to protests in Delhi.

“It is nothing but a blatant abuse of the law and powers of the government,” Wangkhem’s lawyer, N. Victor, told Reuters by telephone.
Victor said he planned to appeal against his client’s detention, with a hearing likely on Thursday.
India is ranked 138th in the World Press Freedom Index run by Reporters Sans Frontières – lower than Zimbabwe, Afghanistan and Myanmar – as a result of censorship laws and the murder of several journalists.

Wangkhem was initially arrested on separate charges of sedition on November 21, before being released on November 25, his wife, Ranjita Elangbam, told Reuters.

He was then detained on November 27 under National Security Act, which allows for detention of up to a year without trial, and has since been held at a jail in Imphal. A board of judges set up under the Act approved his detention on Thursday.

In the posts, Wangkham criticized the state government for commemorating freedom fighter, the Rani of Jhansi, a symbol of resistance against British colonial rule in the mid-1800s, who he said had nothing to do Manipur’s own struggle against the British.

“Don’t betray, don’t insult the freedom fighters of Manipur,” he said in one of the posts.

Manipur’s deputy home minister Dry  Charanjeet Singh said in a statement the state had considered the evidence and stood by its decision to detain Wangkhem.

With inputs from Reuters 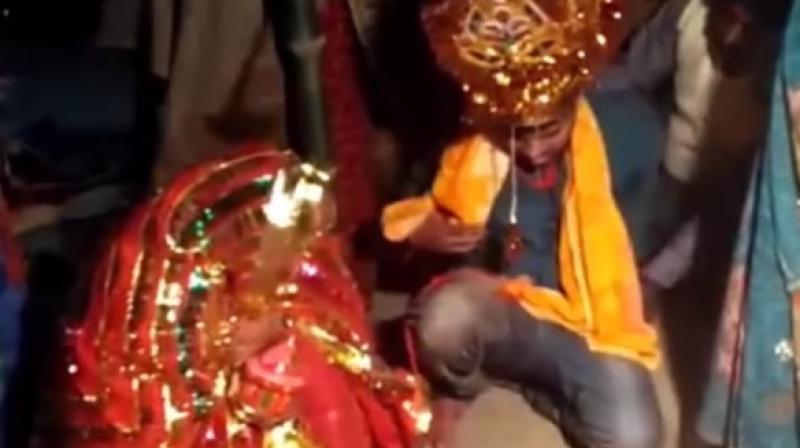 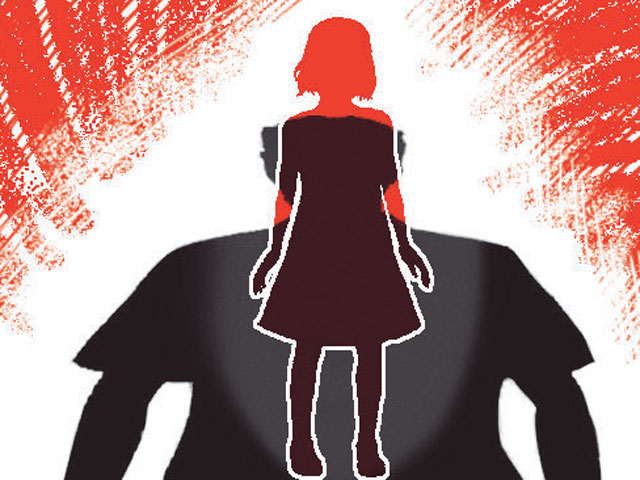 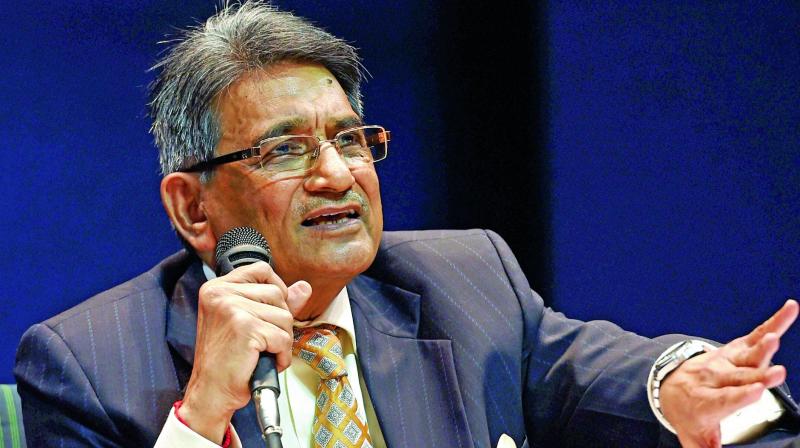