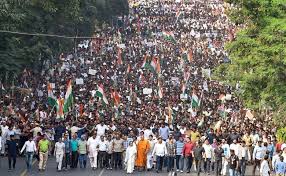 By Nazarul Islam, Copy Edited by Adam Rizvi, The India Observer, TIO, USA:   West Bengal’s Chief Minister, Mamata Banerjee’s supporters, lovingly call her ‘didi’ (elder sister). She has cherished her image as a street fighter, and never seemed to back down. Rising from a modest background, Ms. Banerjee has taken decades to build her large grass-roots base. And, many of her supporters have liked her for her true grit— she has remained a front-line fighter, who never hesitated to take her chances.
Once again, Mamata Banerjee has done the unpredictable. What may have appeared like a political flip more than a decade ago, has now taken the character of a wise, prudent manoeuvre. So just what has the Didi of Bengal has been up to?
Also, Read: Begu Sarai to Delhi: A blessed Indian’s journey!
By not following the lead provided by the Leftists and Congress in Kerala, she refused to bring a resolution in the Bengal Assembly against the Citizenship (Amendment) Act. Next, the Bengal chief minister decided to boycott a meeting of Opposition parties, convened at her instance by Sonia Gandhi, blaming the Congress for playing ‘dirty politics’ in the state!
During a recent debate in the Assembly, she had declared that henceforth she would fight the battle against the CAA and the National Register of Citizens (NRC) all alone. She brought up something else that rung out loud. ‘What the Left and the Congress are doing in the name of CAA-NRC is not a movement, but vandalism,’ she held. Ironically, this is what the BJP has accused the Congress-Left of doing at the national level.
Also, Read: Our Universities are the institutions of change!
For her part, Ms. Banerjee frequently used campaign rallies to go after Mr. Modi, saying she wanted to give Mr. Modi ‘a tight slap of democracy’ and ‘throw Modi out of the country.’ Nor did she spare the personal life of the prime minister, who left his wife for politics soon after an arranged marriage decades ago: ‘He can’t take care of his wife, but he will take care of Indians?’
Didi has done away, in one single stroke with Opposition unity, that she had relentlessly worked to build over the last few years. To many, it may sound like a sudden volte-face by the ever mercurial Banerjee. But to understand what infuriated the Bengal CM so much, we have to rewind a month in time. 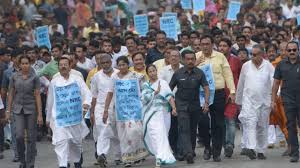 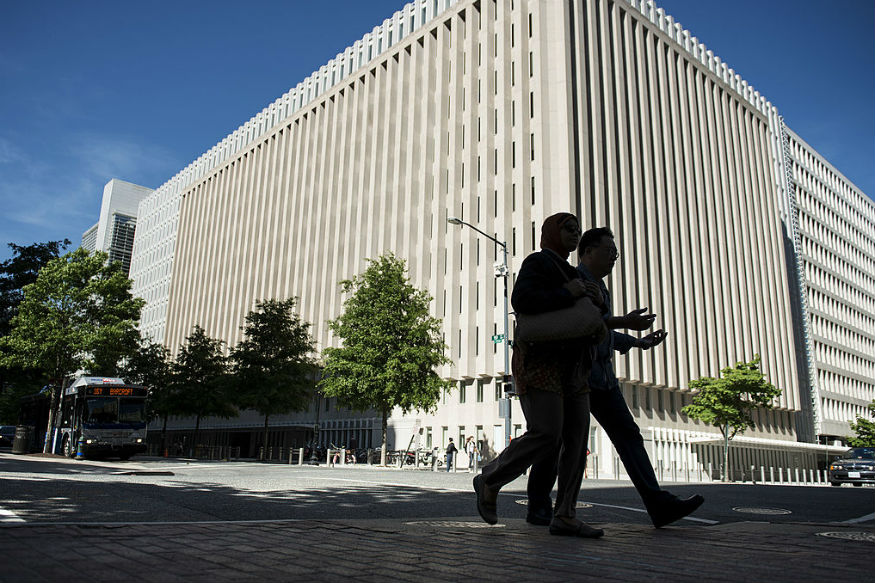 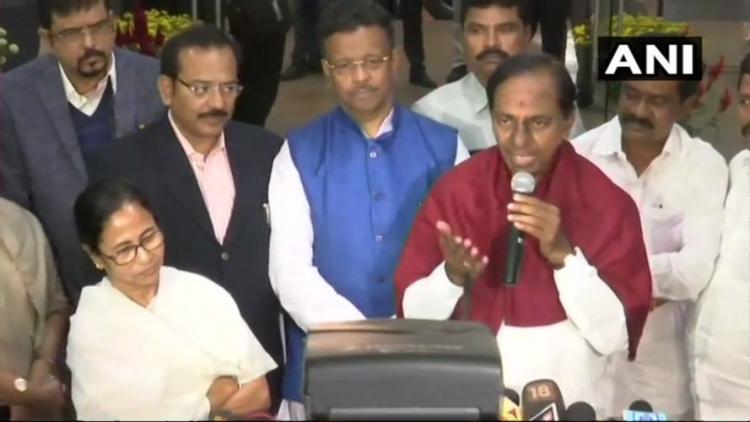 KCR Visits Mamata Amid Efforts to put together a Federal Front