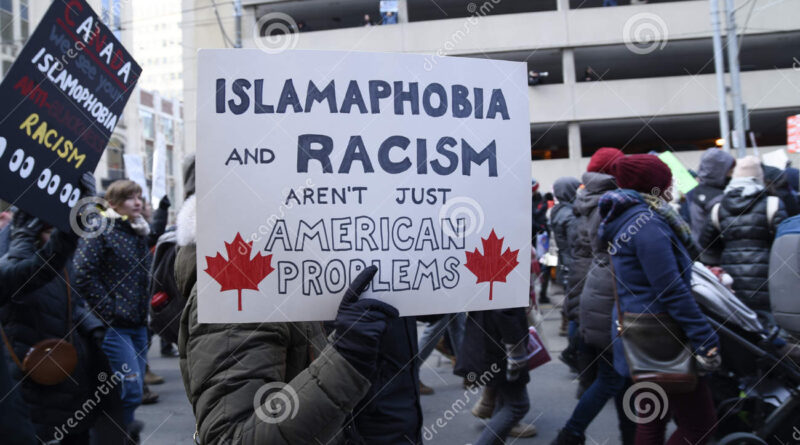 By Saeed Naqvi, Copy Edited by Adam Rizvi, New Jersey, TIO: One of our major newspapers, the Indian Express has, on page one, underlined for emphasis something significant: India became the first “non-western country” to come out in support of French President, Emmanuel Macron in his fight against Islamic terror.

Less than a week after the macabre beheading of a school teacher, Samuel Paty, by an 18-year-old Chechen, terrorists killed three more. The Chechen who had been through a decade of French secular schooling has obviously remained untouched by French grooming. In fact, “secular” does not quite describe “Laicite”, or the complete separation of church and state, which has been a very French law since 1905.

Also, Read I am only second class….maybe, third!

The ignition for the spate of massacres was a somewhat inexplicable action by Paty: the teacher showed cartoons of Prophet Mohammad to the class, exactly the ones which had created an uproar in 2015 when two Arabs broke into the offices of the satirical magazine Charlie Hebdo killing 12.

The Indian support for Macron on this occasion, though sound, signals something new. Umpteen world events in past decades placed a question mark on where India stood? India’s response was enigmatic silence.

The launchpad for terrorism and the subsequent Islamophobia which followed has not been closely studied: it was Operation Desert Storm in 1992-93. After defeating the Soviet Union, the victorious US went about putting its imprimatur on its status as the sole superpower by first allowing Kuwait to be occupied and then pulverizing Iraq for its misdemeanor. The US, UK combine unleashed unprecedented firepower. And, for the first time in history, on live TV. This heralded the arrival of the global media which would decisively influence and control subsequent world politics. Prime Minister Narendra Modi too, is a beneficiary of the Indian cousins of the same media controlled by crony capitalism.

The global media launched during Desert Storm divided the world into two antagonistic, indeed hostile sets of audiences. The successful West celebrated its victory in its drawing rooms. For the Muslim world, it was yet another humiliating defeat. In this situation, where did Indian audiences stand? We are squeamish asking that question because if we sincerely search for the answer we might find the majority and the minority communities having sympathies with opposite sides of the case. In response to an event outside our shores, we are internally divided – not quite the fifth column but a surly minority.

Also, Read Bilkis Dadi of Shaheen Bagh and Harsh Mandar to be feted in Chennai

Against this backdrop, consider the Indian stand on Macron. Perfectly statesmanlike support has been made to look biased because of two reasons: the government is perceived as anti-Muslim. And there is an absence of a key qualifier; that the brutalities by a few bigots, deserving the severest punishment, has caused the entire community to be tarred.

Another factor must be taken into account. Discussion on terrorism, as on any other contentious issue, will be unconvincing if a taboo is placed on looking at root causes. During the Cold War, when all western arsenal was focused on the Soviet Union, were there recorded instances of Islamic terrorism? It would be instructive to list them if, indeed, there were any. Yes, about the time Israel was in its birth throes there were terrorist outfits like Irgun and Haganah. I have seen Palestinian groups linked to George Habash and Yasser Arafat, bomb Northern Galilee with mortar shells from villages like Hebbariye where one drove via Syria. But that was at the cusp of what was called decolonization everywhere. Wars of national liberation had support from Progressive states.

Also, Read The Massacre of Hashimpur

Imperialism’s great responsibility was to protect Israel, Southern Rhodesia, and South Africa. Indian passports in those days were not valid for the three countries listed above.

For states that were not “with us” ingenious excuses had to be invented to punish them. Peculiarly unconvincing was Ronald Reagan’s bombardment in 1986 of Benghazi and Tripoli in which Qaddafi’s daughter was killed. The real reason was Libya’s support to the Palestinians but the excuse for the bombardment was almost comical: chatter had been picked up in a Berlin discotheque that Qaddafi was planning some terrorist action. Prime Minister Rajiv Gandhi, always easily persuaded, dispatched to Tripoli a delegation of Non-Aligned Foreign Ministers, attending a conference in New Delhi, under the leadership of Foreign Minister Bali Ram Bhagat, as an act of non-aligned solidarity.

Also, Read Republican Senators Tested Positive for the Coronavirus Could be “Wheeled In” to Vote for Amy Coney Barrett

After kissing Qaddafi on both cheeks, Arab style, when Bhagat returned to his office in South Block, he nearly fainted in shock. He had been sacked. Rajiv, easily persuaded as I mentioned earlier, received a call from Ambassador Shankar Bajpai in Washington that all the wonderful arrangements for Rajiv’s visit to the Reagan White House in October 1987 would fall apart if Bhagat’s visit to Tripoli was not undone.

It is a nasty way to put it, but Islamophobic reaction to the recent massacres enables a troubled Macron to shift sufficiently to the Right to neutralize the threat Marine Le Pen may pose in the elections 18 months away, when the yellow vests, pensioners, fuel price hike have all brought down his ratings from 60% to 23%.

The entire Muslim world has attacked Macron because of his inelegant references to Islam. This has caused Malaysia’s Mahathir Mohammad to completely lose his balance. Far from defending Islam, he has unleashed an anti-French tirade which clearly justifies for him an extended stay in serious psychiatric care. A desperate Macron meanwhile is flailing his arms in all directions. Behind the scenes, his hand is discernable in installing Saad Hariri as Prime Minister of Lebanon. He is running helter-skelter to neutralize Turkey’s Tayyip Erdogan bulldozing his way from the Turkish mainland as well as Turkish occupied Northern Cyprus to lay claims to extraordinary deposits of gas in the Eastern Mediterranean.

The Indian statement, meanwhile, is clearly the thin end of the wedge. Indian Foreign Policy was generally aligned with the West. The signal now is that it may be trying to outgrow its Brahminical caution.

Read More Editorial From SyeedNaqvi: Navaratri, Other Systems Of Dieting; But Persian Maxim Trumps Them 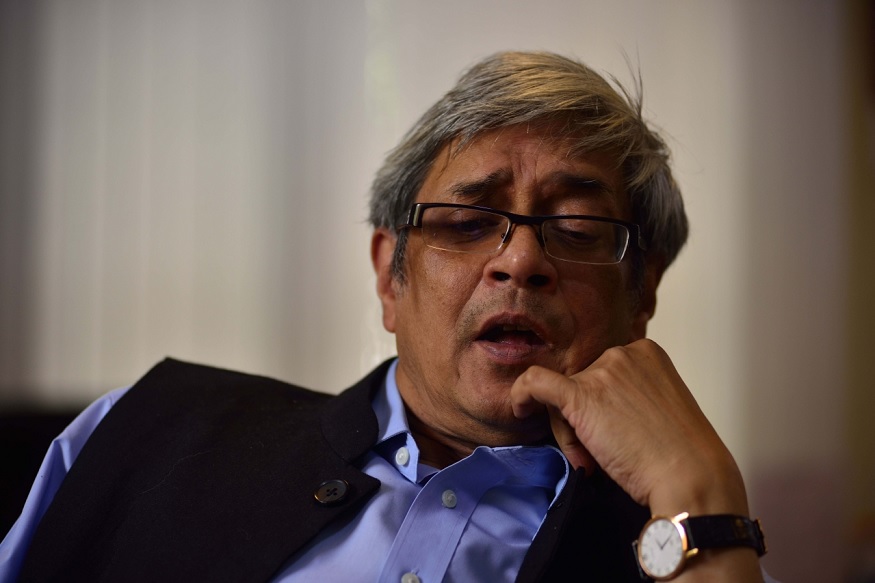