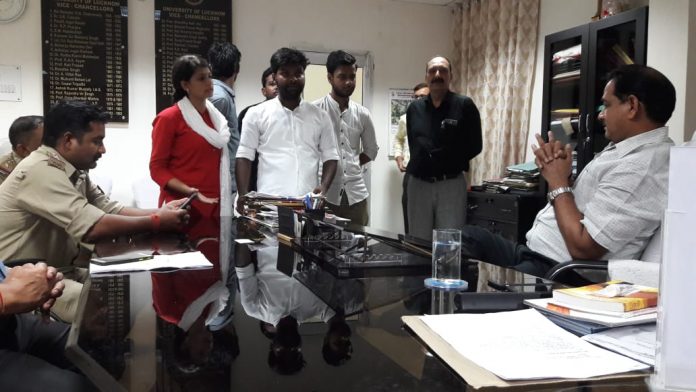 Lucknow, July 5: The Lucknow University administration has courted a new controversy by planning to organize Saraswati Puja on July 10 to welcome students on first the day of new academic session. The opposition has alleged that the varsity is now trying to work on the agenda of saffronization of educational institutions.

Confirming the programme, Lucknow University spokesperson NK Pandey said, “Saraswati is the goddess of knowledge and no one should have any problem with the Saraswati Puja. Many a times seminars, programmes, etc. begin with Saraswati Puja, similarly if the new session starts with it then what is the issue?”

However, opposition parties have taken objection to this and have alleged that Lucknow University is now being run on the agenda of the RSS.

Speaking to News18, Samajwadi Party spokesperson and MLC Sunil Singh Sajan said, “No one is against Saraswati Puja, but why to start a new tradition? The Lucknow University campus is for students from all the religions. The vice-chancellor is working on the agenda from Nagpur. They just want to create a new controversy and that is why they are doing things as per the agenda given by the RSS.”

The new academic session of Lucknow University will begin with a grand Saraswati puja on July 10. The programme will be organized at Saraswati Vatika, adjacent to the student union building, near gate number 1. Along with students, teachers and employees will also be invited to take part in the puja before the start of the academic session

Former VC of Lucknow University Roop Rekha Verma has also opposed the move and said, “Organizing any religious function on the campus is highly objectionable, it is a place of education not worship. Festivals of any one religion should not be organized on the campus as students from all faiths come there to study,” she said.

“She has full right to protest and where it is written that anyone who opposes will not be given admission. The VC of Lucknow University is trying to run the institution by giving admission to the students who gel with their ideology. This is insane, the matter has been taken up by the court now and we hope that Justice will be delivered,” added Sunil Sungh Sajan. 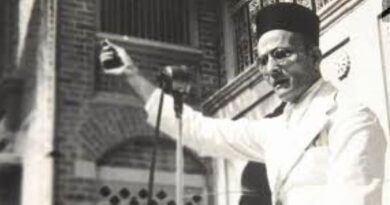 Savarkar’s Mercy petitions, his activities in the archives of the Hindu Mahasabha !! 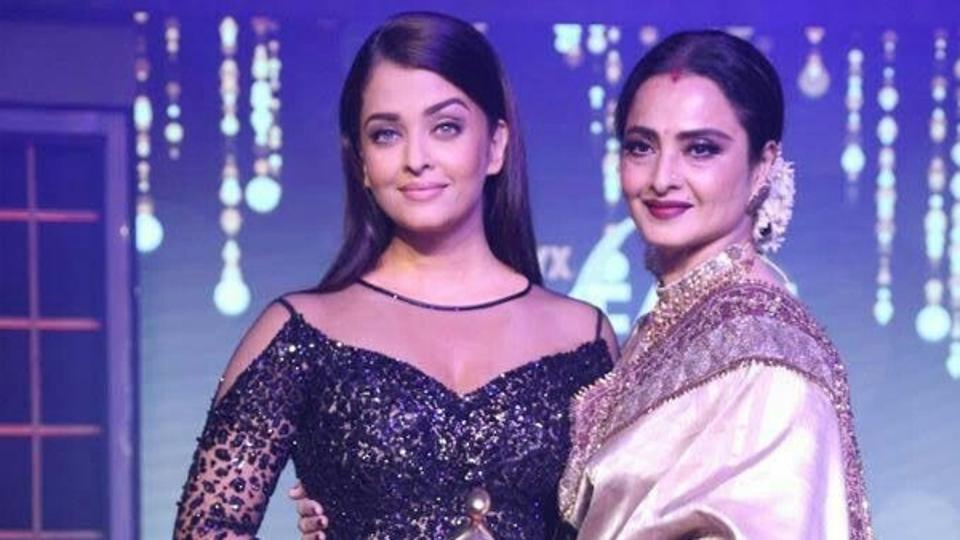 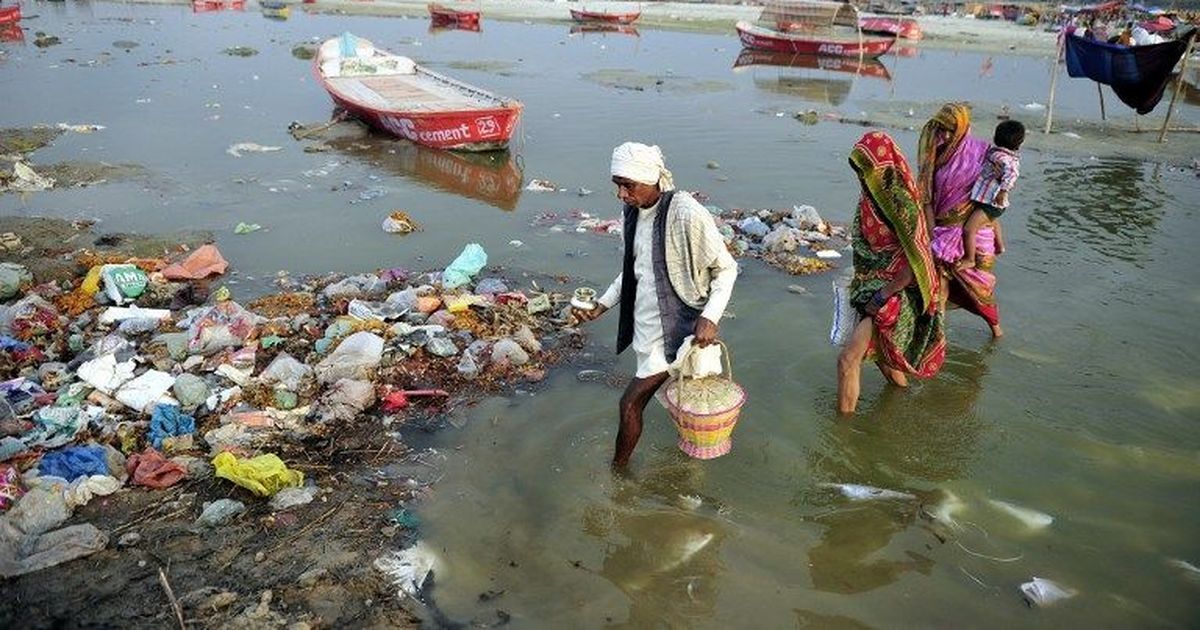 Why not ‘injurious to health’ warning for Ganga water, asks National Green Tribunal