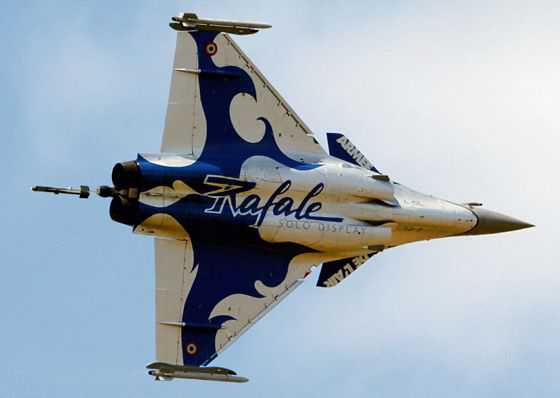 Affidavit in SC: Those who photocopied committed theft

New Delhi, March 13, 2019: A day before a crucial hearing in the case, the Centre on Wednesday told the Supreme Court that documents filed by the petitioners seeking a review of its Rafale deal verdict are “sensitive to national security” and those who conspired in photocopying the papers have committed theft and put the security in jeopardy by leaking them.

The Ministry of Defence said an internal inquiry is in progress over the leakage of sensitive documents.

The affidavit filed by the ministry said documents attached by the petitioners — former Union ministers Yashwant Sinha and Arun Shourie, as also activist advocate Prashant Bhushan — relate to war capacity of combat aircraft and have been widely circulated, available to the country’s enemy and adversaries.

Attorney General KK Venugopal, on the March 6 hearing, had alleged that the review petition was based on the documents which were stolen from the ministry.

Without permission of Centre, those who conspired in making the photocopy of sensitive documents and thereby committing theft… have adversely affected the sovereignty, security and friendly relations with foreign countries. —Affidavit by Defence Secretary Sanjay Mitra

Two days later, he claimed the Rafale documents were not stolen from the Defence Ministry and he had meant that the petitioners had used “photocopies of the original” papers, deemed secret.

The ministry said secrecy was envisaged in various agreements that the Centre had entered into with France. The Centre said those who conspired in this leakage are guilty of offences under the IPC.

The government on March 6 hearing had also threatened The Hindu newspaper with the Official Secrets Act for publishing articles based on them and also contempt of court. — PTI 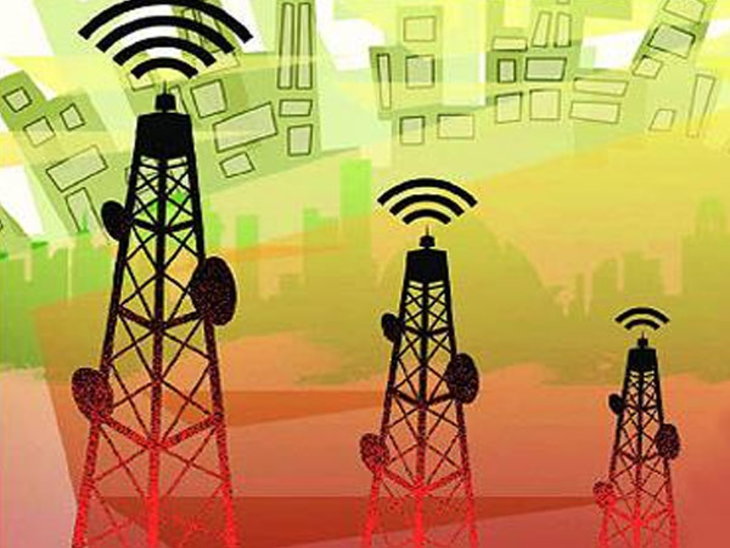 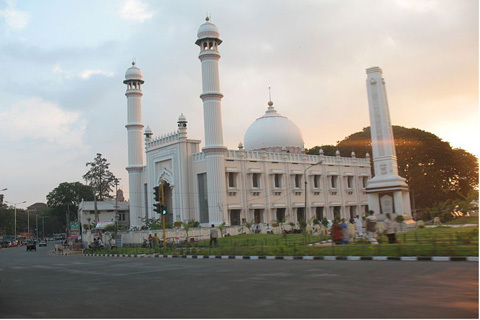