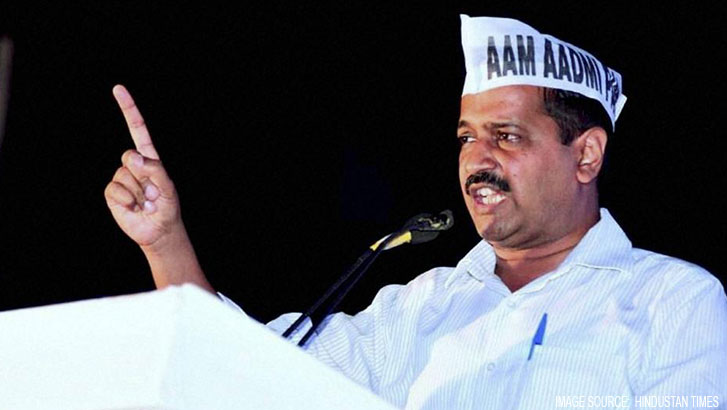 Editorial
May 1, 2017 Saeed Naqvi 0 Comments AAP Delhi, Arvind kejriwal, Kejriwal AAP
Share with your network
The wag has a point. The 2017 Delhi Municipal Corporation elections, we are being persistently reminded, were won by the BJP handsomely because of a single factor: a Modi wave. Fair enough. But the BJP won the two previous Delhi Municipal elections also. Who generated the waves then?
The anchors were hopping on their seats in orgasmic ecstasy. “Kejriwal routed, Kejriwal routed”. One of them, his mouth protruding like he was about to burst a gole-guppa, thrust his three fingers forward in a gesture of uncontrollable excitement. “Kejriwal is coming third; Kejriwal is third.”
As it turned out Kejriwal was not third. He came second with 48 seats. The third was Congress with 30 seats. BJP, of course, was way ahead of either with 181 of the 270 seats contested.
Terms like “routed”, “swept away”, finished”, “buried”, “destroyed”, “crushed”, “smashed” were used for Kejriwal with such relish that one wondered what words would be pulled out from the Thesaurus for the Congress which had actually come third. Moreover, how can Kejriwal and AAP be “swept away” from the MCD where they never were. Yes, Congress was annihilated, but the anchors seemed uncomfortable with that reality. They would register that detail in tones of unbelievable politeness.
This visceral hatred for Kejriwal in the media remains something of a puzzle for me. Having been a pen pusher and TV anchor for decades, I cannot for the life of me understand “hatred” as an ingredient in a journalist’s make up. In journalism, as in diplomacy, the cardinal principle always was to keep one’s balance.
The high decibel, the partisan hysteria which is the staple at all prime time discussions these days, takes one’s breath away: the anchor shouts at inconvenient panelists and hands lollipops to BJP spokespersons.
I hesitate to lay all the blame at the door of journalists who man today’s media. They operate in a particular system of media ownership: he who pays the piper calls the tune.
Circumstances were not dissimilar a few decades ago. A proprietor in the classical mold, Ramnath Goenka, for instance, had abiding political interests. He, along with the RSS’s Nanaji Deshmukh, was one of the architects of what came to be known as JP’s Bihar movement. Subsequently, he had a proprietary interest in the Morarji Desai-led Janata Government. But keeping these facts in mind, the paper’s policy was enunciated by the powerful editor S. Mulgaonkar. There was credibility in the filtration process. The presentation was plausible.
It is not for a moment suggested that Kejriwal is God’s gift to Indian politics, but he has been quite unambiguous in his opposition to corporate power, xenophobia, communalism and a general militarism. Surely this should be to his credit.
Little wonder none of this registers with the media which came into being in the wake of economic liberalization and accelerated globalization. It was designed to carry advertising which the neo-liberal economic policies would boost. A media in the image of Rupert Murdoch became a vogue. This Murdochized media was placed supinely in the service of crony capitalism which revealed in the two-party systems. Whichever party came on top was owned by corporates. I have personal knowledge of even the mainstream Left having its hands in the same till. Rampaging corruption enveloped regimes in Greece, Spain, Portugal, France, Italy, US, Indonesia, India, Pakistan – any country boasting of an electoral democracy.
A suffocated electorate began to break out of the two-party straitjacket. The Left surfaced in countries where economic issues dominated – Syriza and Podemos, both communist parties, in Greece and Spain, for instance. Islamophobia and anti-immigrant xenophobia were fuelled in Societies fearful of the biggest migration in history from West Asia and North Africa following America’s 9/11 wars. Marine Le Pen is the direct consequence of such fears.
The post-Soviet global establishment, with the US as its central column, weakened considerably after the 2008 economic meltdown. But it is resilient enough to fight and contain the two extremities. The formula is simple: where possible, a right-of-centre formation should be supported. But in a situation where extreme Left is in competition with the extreme Right, it is the Right which will obtain the vote of confidence. In other words, xenophobia and racism are preferable to anti-austerity politics.
In the recent French campaign, the Communist Jean-Luc Mélenchon surged ahead of most other candidates. Supposing the run-off onMay 7 were between Le Pen and Mélenchon, the establishment would have thrown its full weight behind Le Pen. She would have won. But Emmanuel Macron is a crafty candidate of the establishment in disguise: his En Marche! (March ahead) the party is brand new and yet as a former banker, he is nothing if not the establishment.
Kejriwal’s strength and weakness derive from the same fact. He is truly anti-establishment. It was extremely audacious of him to stand on that kind of a platform. The result is there for all to see. He stunned the nation winning 67 of 70 seats in the 2015 Delhi elections. He stood out all the more because his extraordinary success came within months of Modi’s victory. He alarmed the establishment, Modi, BJP, Congress, Lt. Governor, Police Commissioner and, above all, the corporate media. Kejriwal, unchecked, was a dangerous idea. He had to be waylaid at every turn. He must be politically exterminated.
Providing free water and cheap electricity, mohalla clinics to Delhi’s poor despite his hands having been tied behind his back, is no mean achievement. A fearful Congress and the Akali-BJP combine ganged up against him in Punjab but he came second, ahead of the Akali-BJP.
True, he does not have the please all skills of a Macron. It, therefore, remains something of a pity that a duplicitous outreach in multiple directions has to be placed in the category of a virtue for success in today’s politics. 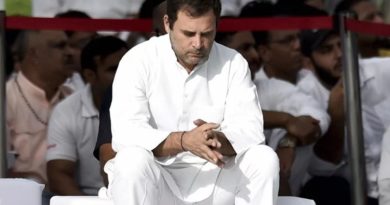 Tirupati AICC Session As A Guide, Congress Will Not Hold Elections 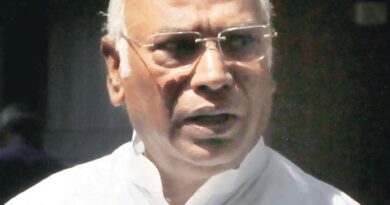 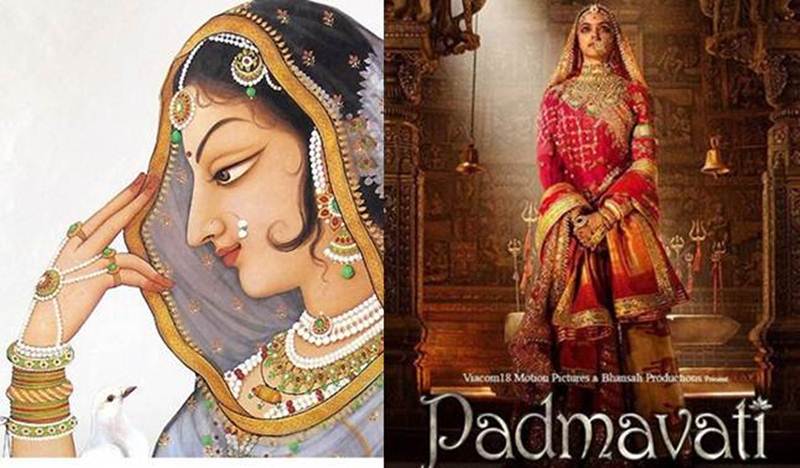