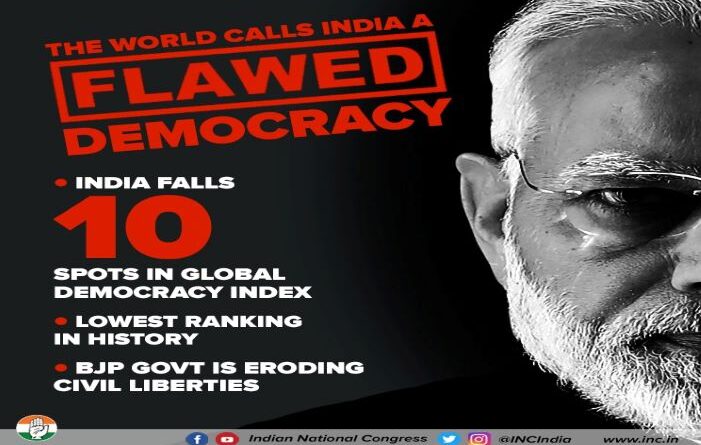 By Devendra Makkar, Copy Edited By Adam Rizvi, TIO: India was founded as a democratic and secular state with great emphasis on interfaith and inter ethnicity tolerance and utmost respect for human rights. Successive governments had diluted the main principles on which India was founded, Modi has put the last nail on coffin of the ideals of the founders. It is yet to be seen, what the “Ideal of unhindered Hindu extremism” will bring about for India in the next 100 years.

Since May 2014, democratic freedoms have been greatly attenuated in India. Religion, as interpreted by the state now plays a significant role in politics and governance. The example of its harmful role can be seen in the deterioration of the rights of Muslims, Christians, Dalit Hindus, Schedule Tribes and other religious minorities being targeted by the state.

India is called “flawed Democracy with 46th rank on the Global Democracy Index with an overall score of 6.91, lowest since the index was first published in 2006. U.S.-based Freedom House downgraded India from a free democracy to “partially free.” The V-Dem Institute classified it as an “electoral autocracy” on par with Russia.

“India scores 40 out of 100 in the Corruption Index to win the coveted 85Th Rank”. “India also scores very low in the transparency index, with a score of 5.5 out of 20.

Unemployment rate rose to 45-year high of 6.1% in FY18 as per Modi’s own statistics ministry. It further increased to 7.80 percent in April from 7.60 percent in March of 2022 making it 50 years high. Three-quarters of India’s workforce is self employed and casual, with no social security benefits. Only a little over 2% of the workforce have secure formal jobs with access to social security – a retirement savings scheme, health care, maternity benefits – and written contracts of more than three years.

A paltry 9% have formal jobs with access to at least one social security source. Earnings are pathetically low, 45% of all salaried workers earn less than 9,750 rupees ($123) a month. That’s less than 375 rupees (($4.73) a day, the minimum wage proposed by Modi regime in 2019 but later dropped.

In the 2021 Global Hunger Index, India ranks 101st out of the 116 countries with sufficient data to calculate 2021 GHI scores. With a score of 27.5, India has a level of hunger that is serious. ”In 2020 alone, India contributed 60% to the global rise in poverty, according to a January 2021 report from Pew Research.

The world inequality report ranks India as one of the most unequal countries in the world, with rising poverty and yet an affluent elite. Richest 98 Indians own same wealth as the bottom 552 Million (55.2 crore) people.  The wealth inequality is so horrendous that the top 10% of the Indian population holds 77% of the total national wealth. The richest 10% of Indians account for 57.1% of all income, compared with only 13.2% for the poorest half.

The criminalization of politics is directly related to “Gangster Capitalism” that is being practiced in India since its independence in 1947. In India, politicians are selected & financed by the “New India Company” (NIC) jointly owned by Gangster Capitalists of India; the voters play a part in the charade of voting for them!

India’s democracy has taken so many body blows that the future looks increasingly bleak. The damage is too structural, too fundamental that it is being dismantled systematically and in shockingly violent ways that makes it very traumatic for those who love India. 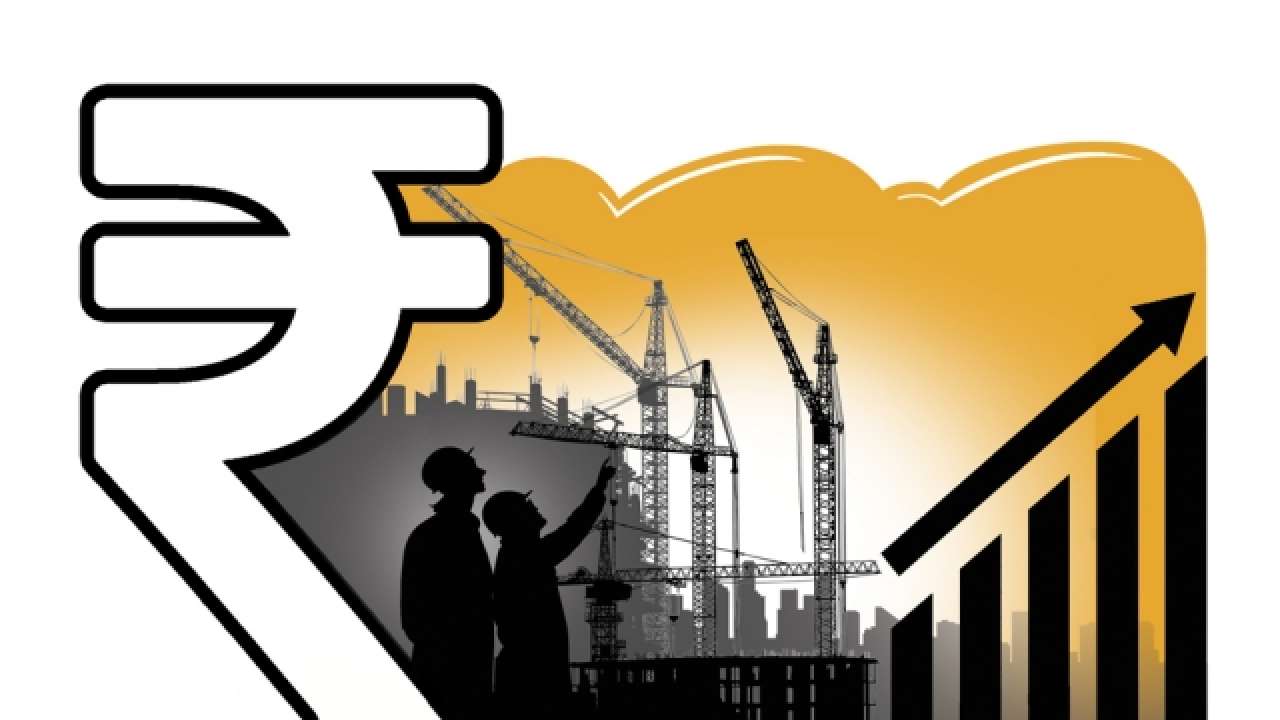 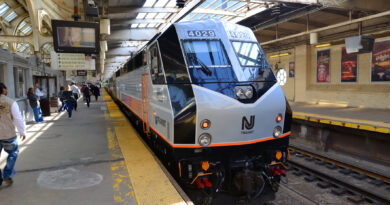 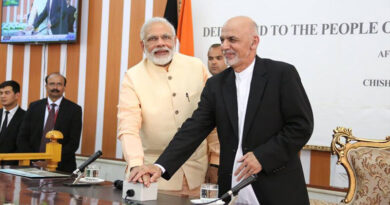