Imran Khan’s remarks come after Pakistan claimed “strikes across Line of Control from within Pakistani airspace”.

India-Pakistan February 27: Pakistan on Wednesday has claimed “strikes across Line of Control from within Pakistani airspace” a day after Indian fighter jets destroyed a vast terror camp within Pakistan in a pre-dawn strike. “This was not retaliation to continued Indian belligerence. Pakistan has therefore, taken strikes at nonmilitary target, avoiding human loss and collateral damage. Sole purpose being to demonstrate our right, will and capability for self defence. We have no intention of escalation, but are fully prepared to do so if forced into that paradigm. That is why we undertook the action with clear warning and in broad daylight,” said the Pakistani statement.

Meanwhile Pakistan on Wednesday claimed to have captured two Indian pilots at a press briefing done by the media wing of its military. Major General Asif Ghafoor claimed that two Indian Air Force jets had crossed the Line of Control (LoC) and both had been shot down.

Two pilots had been captured alive from these jets, Ghafoor added, one of whom was being treated for his injuries at a hospital. “Two air force jets crossed over the LoC. Pakistan’s Air Force was ready. We engaged them and shot down two of their jets.”

The wreckage of one fell on our side and that of the other fell towards the Indian side, he said. “We have arrested two pilots. We are behaving with them the way responsible countries behave with soldiers of other countries,” Ghafoor added.

Pakistan military’s PR wing also shared a video of a blindfolded man claiming him to be the captured IAF pilot.

Ghafoor in his press conference added that PAF jets had moved towards India earlier on Wednesday morning, though he did not clarify whether or not they breached the LoC, with an aim to “send a message”.

“Pakistan’s armed forces were left with no option but to respond [following IAF jet strike on terror camp in Balakot]. We decided that we will not engage any military target and that our target engagement will not result in any loss of life or collateral damage. When our air force was within limit, on those targets our pilots locked on and from a distance we fired.”

These targets, Ghafoor elaborated, were military supply depots. “We destroyed them with accuracy.”

He added that Pakistan “doesn’t want to escalate. We don’t want to go to war.” He said that India should consider Pakistan’s offer for peace with a cool head.

The Pakistani military wing also addressed the international community at large, saying that war between India and Pakistan would result in instability not just in a localized region, but destruction would go “far beyond.”

On the other hand India’s Ministry of External Affairs has confirmed that an Indian pilot is missing in action after a Mig-21 Bison fighter plane was lost while engaging with Pakistani jets after they violated Indian airspace. Pakistan military has, however, claimed to have captured two Indian pilots, saying one of them was in hospital. MEA spokesperson Raveesh Kumar added that Pakistani planes targeted military establishments in Jammu and Kashmir, but were forced to retreat by alert Indian forces. “Pakistan claims he is in their custody. We are ascertaining the facts,” Kumar said.

India had earlier today shot down a Pakistani F-16 jet that violated the Indian air space in retaliatory fire 3km within Pakistan territory in Lam valley, Nowshera sector. Pakistan had claimed to have entered the Indian airspace and dropped bombs. Senior government officials said there were no reports of any casualty. A parachute was reportedly seen when the Pakistani jet went down but the fate of the pilot is unknown. 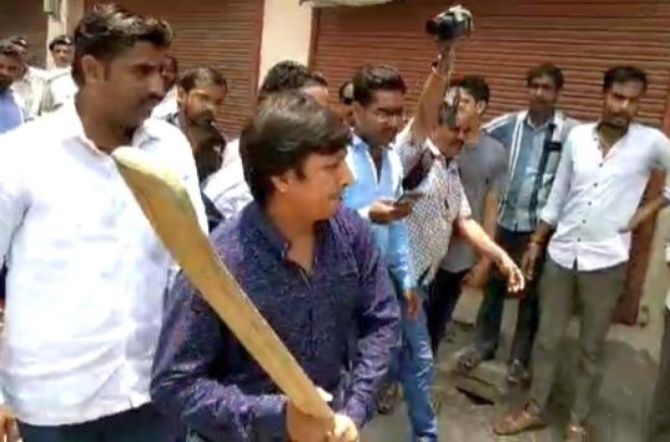 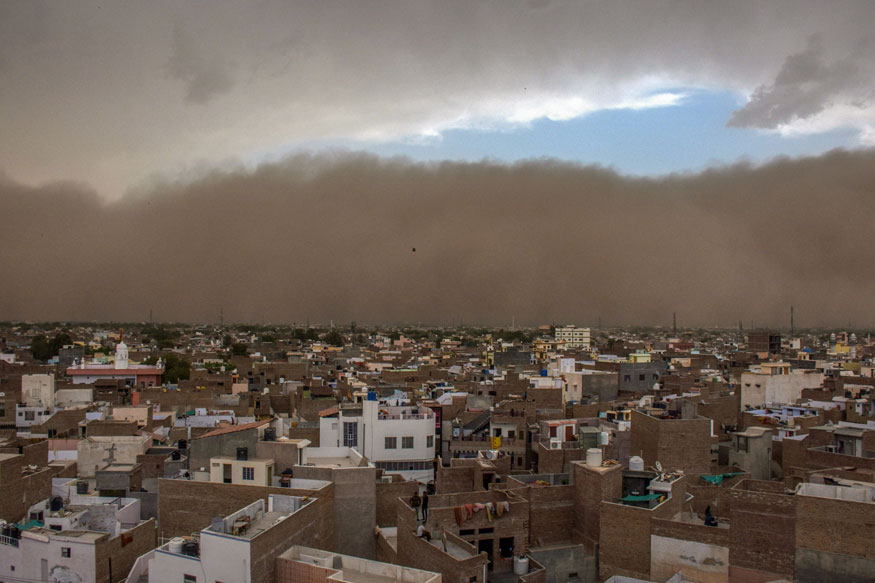 Nearly 100 killed as dust storm wreaks havoc in UP, Rajasthan