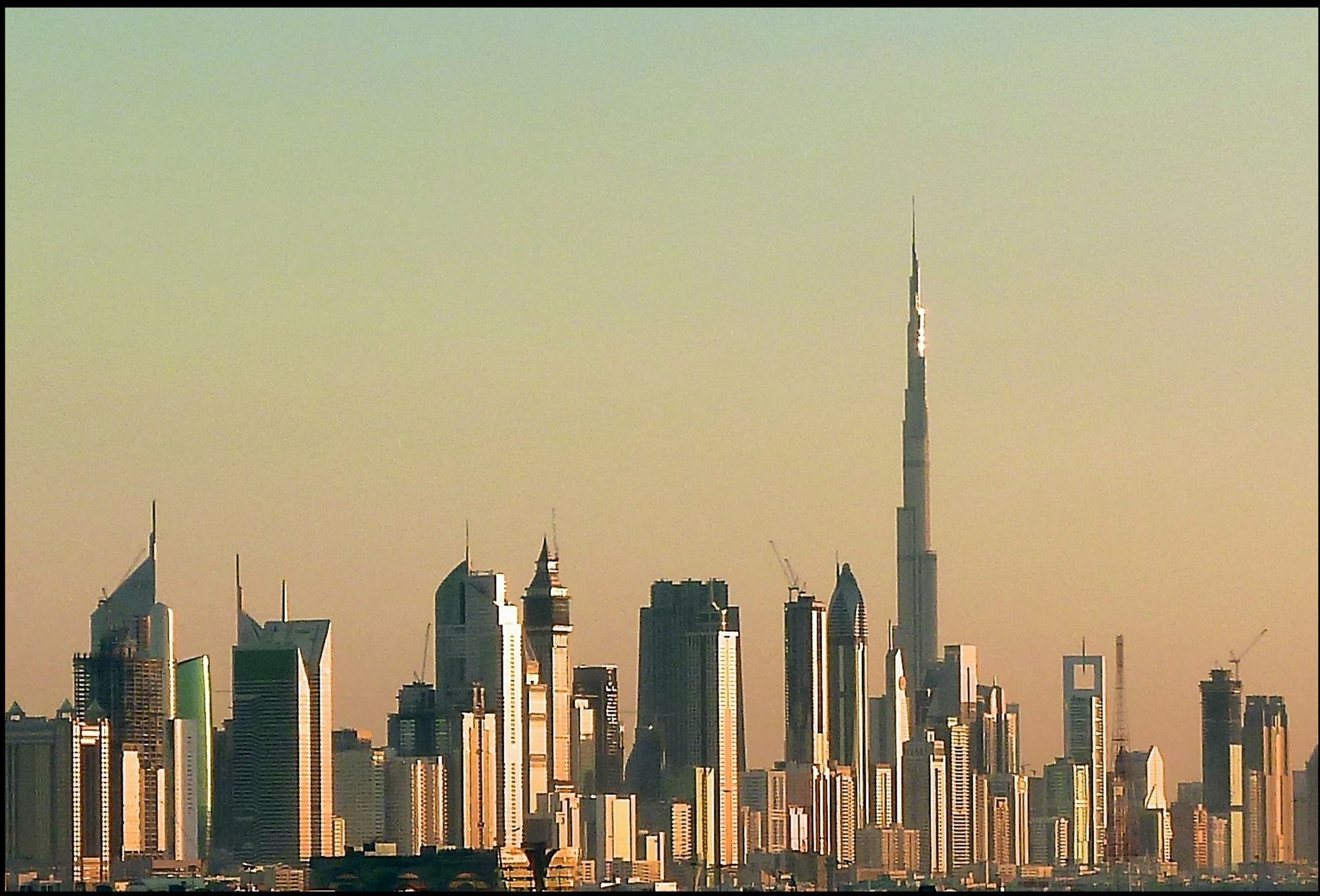 Prominent retail business tycoon MA Yusuff Ali, who ranks at 394 on the list, is the richest Indian expat in UAE with assets estimated over USD 4.7 billion.

The combined worth of the five expats, including three from Kerala, is a whopping USD 15.1 billion (Rs 1.04 trillion), the Khaleej Times reported.

Prominent retail business tycoon MA Yusuff Ali, who ranks at 394 on the list, is the richest Indian expat in UAE with assets estimated over USD 4.7 billion.

Ali, a Padma Shri winner, hails from Nattika in Kerala’s Thrissur district. He is the Chairman and Managing Director of LuLu Group International that owns the Lulu Hypermarket chain worldwide and LuLu International Shopping Mall.

Next in the list is Micky Jagtiani, owner of the Dubai-based Landmark retail stores group, who went from being a London cabbie to Emirati billionaire businessman.

The retail magnate is worth nearly USD 4 billion. His overall rank is 478.

Born in Kuwait, Jagtiani did his schooling in Chennai, Mumbai and Beirut, before moving to London.

BR Shetty, founder and chairman of Abu Dhabi-based NMC Healthcare, is third in the list with assets worth USD 2.8 billion. His overall rank is 804.

The billionaire, who hails from Udupi in Karnataka, is famously known for owning two floors in the world’s tallest structure, Dubai’s Burj Khalifa.

Sunny Varkey, education entrepreneur and philanthropist from Kerala, is the fourth richest UAE expat with assets worth USD 2.4 billion. He ranks 962 on the list.

Varkey is the founder and chairman of the global advisory and educational management firm GEMS Education, which has a network of over 130 schools in over a dozen countries.

PNC Menon, an Omani property developer hailing from Thrissur in Kerala, also made it to the list with assets worth USD 1.1 billion. He ranks at 1,941 in the overall list. 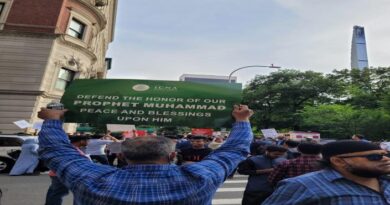 Muslims Protest against Fascist Modi Regime in USA and Canada 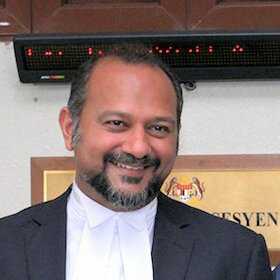