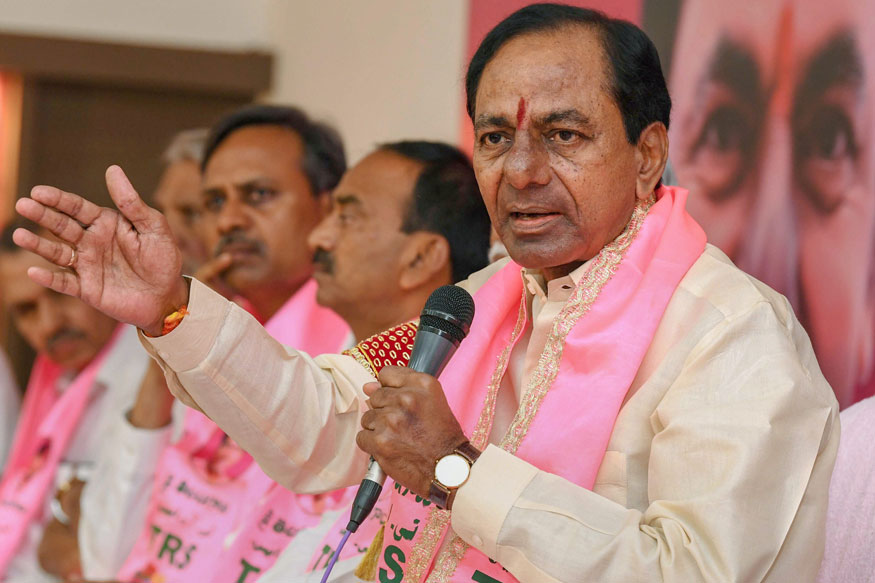 Shah claimed KCR’s move stemmed from the fact that he is “scared” of Modi, suggesting that the Modi factor would have influenced the state polls, had it been held simultaneously with Lok Sabha.

Hyderabad Oct 11: The Telangana Rashtra Samiti (TRS) on Thursday hit back at BJP president Amit Shah for questioning its supremo K Chandrasekhar Rao’s move to go in for early elections in the state, saying he has done exactly what the then Gujarat Chief Minister Narendra Modi chose to do in 2002.

Addressing a BJP rally at Karimnagar on Wednesday, Shah had hit out at caretaker chief minister Rao, saying it has thrust additional election expenditure of hundreds of crores of rupees on people of the state, which in the normal course should have gone to the polls, along with that of Lok Sabha during April-May next year.

Shah also claimed KCR’s move stemmed from the fact that he is “scared” of Modi, suggesting that the Modi factor would have influenced the state polls, had it been held simultaneously with Lok Sabha.
The Telangana assembly elections will be held on December 7

The assembly was dissolved on September 6 on the recommendation of Rao, cutting short the term of the House by nearly nine months.

Kumar also responded to Shah’s charge that KCR promised to make a Dalit the chief minister before the 2014 elections but did not honour it; and also that his agenda now is to make his son (K T Rama Rao) or daughter (K Kavitha) chief minister.

Rama Rao was a Cabinet minister in the dissolved assembly, while Kavitha is Lok Sabha member from Nizamabad.

“Neither a Dalit, nor KTR (as Rama Rao is popularly known) nor Kavitha will be on the agenda because KCR will be elected chief minister once again,” he claimed.
Kumar described as “very unfortunate” Shah’s charge that KCR and Congress president Rahul Gandhi are engaged in ‘break-in-India’, while Modi is in ‘make-in-India’ mode.

“Supporting minorities and speaking for reservations for minorities… does it mean break in India?” he asked.

Asked about the perception in some political circles that TRS and BJP have a tacit understanding, Kumar was emphatic in denying it. “Not at all. We are not going to have any political alliance, either with the BJP or Congress in future also,” he asserted. 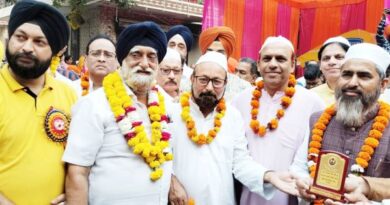 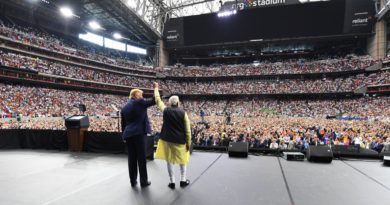 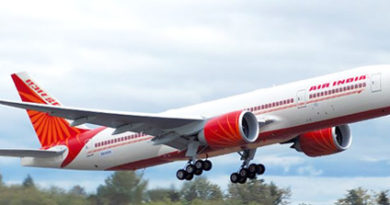 Pakistan may close its airspace, land trade routes to Afghanistan for India