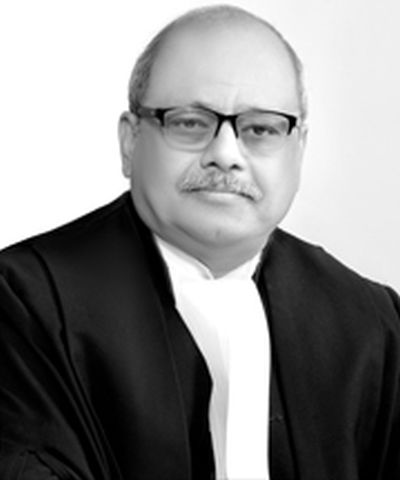 Former Supreme Court judge Justice Pinaki Chandra Ghose was on Tuesday appointed as the country’s first Lokpal, the anti-corruption ombudsman, by President Ram Nath Kovind, according to an official order.

Opposition parties have been accusing the Modi government of delaying the appointment of Lokpal. 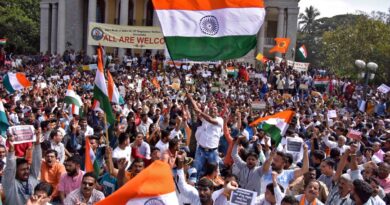 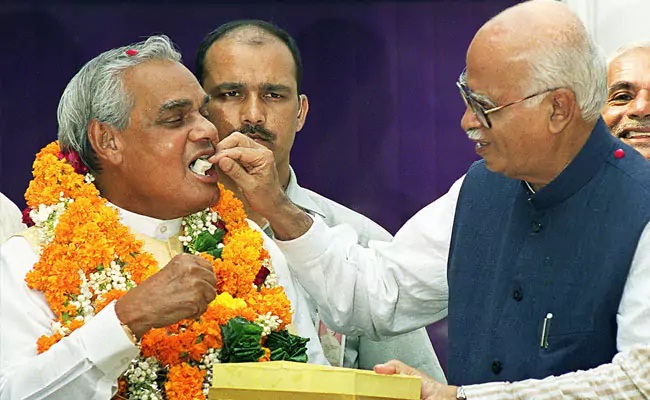 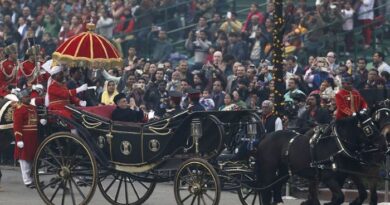