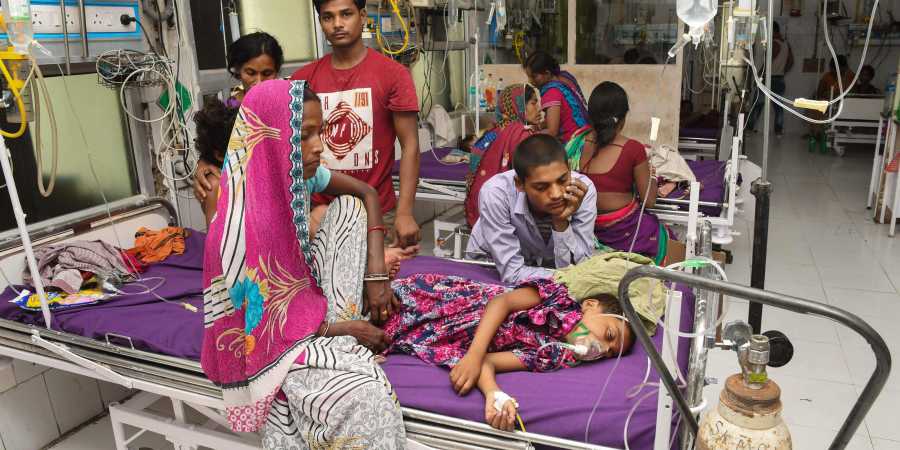 The apex court also directed the Bihar government to file an affidavit on the adequacy of medical facilities, nutrition and sanitation and the hygiene conditions in the state.

New Delhi, June 24, 2019:  (PTI) The Supreme Court on Monday sought a response within seven days from the Centre and the Bihar government on the issue of the deaths of more than 100 children in Muzaffarpur due to the outbreak of acute encephalitis syndrome (AES).

A bench of Justices Sanjiv Khanna and B R Gavai also asked the Uttar Pradesh government to file a response on the deaths from the disease in the state.

The bench directed the Bihar government to file an affidavit on the adequacy of medical facilities, nutrition and sanitation and the hygiene conditions in the state.

During the hearing, one of the lawyers informed the court that similar deaths had occurred earlier in Uttar Pradesh.

The court took note of it and directed the state government to file its response as well.

The matter has been posted for hearing after 10 days.

The petition was filed by an advocate, Manohar Pratap, who said he was deeply pained and saddened by the deaths of more than 126 children, mostly in the age group of one to 10 years, in the past weeks.

The figures were rising day by day, the petition stated.

“The deaths of children are a direct result of negligence and inaction on the part of the respective state governments of Bihar, Uttar Pradesh and Union of India in handling the epidemical situation which arises every year due to the outbreak of AES also called Japanese encephalitis,” the plea said.

It claimed thousands of young children were losing their lives yearly from the disease but the governments (states and Centre) had done nothing to prevent its spread.

“This year i.e in 2019, the epicentre of the said disease is Muzaffarpur in Bihar where more than 126 children have lost their lives in past one week.

Media reports show that there is an acute shortage of doctors, medical facilities, intensive care units and other medical equipment in the hospitals in nearby areas and children are dying in hospitals due to lack of required facilities,” the petition said.

The petitioner also sought directions for all possible steps to stop the disease outbreak in the earlier epicentre, Gorakhpur in Uttar Pradesh, and to create awareness about preventive steps and first-aid.

He has asked for a compensation of Rs 10 lakh to members of the family of the deceased who have died due to the negligence of the state machinery.

The petitioner sought a direction to the Centre for constituting a board of medical experts and immediately sending it to Muzaffarpur.

He asked the apex court to direct the Centre and the Bihar government for immediately arranging 500 stationary and 100 mobile intensive care units with required medical professionals to deal with the patients from the remote areas and the emergency situation which occurred due to the AES outbreak.

Among the factors said to trigger the syndrome are malnutrition.

Researchers said the patients often report the acute onset of fever and altered consciousness, with a rapidly deteriorating clinical course, leading to death within hours.

Litchis grown in Muzaffarpur, the country’s largest litchi cultivation region, are said to contain a toxin which can cause a drop in blood sugar levels if consumed by a malnourished child. 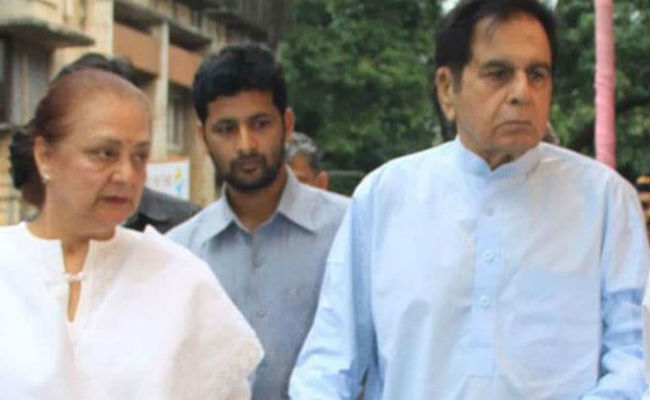 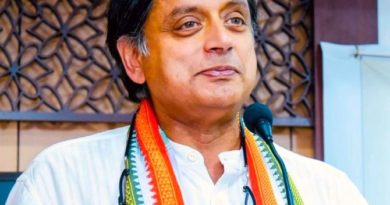