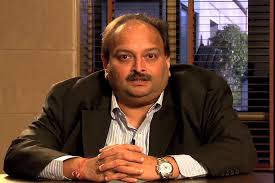 New Delhi, September 11: The first-ever video of Mehul Choksi since he went absconding in the high-profile PNB loan scam has come to fore in which he has defended himself. He is wanted in the alleged US$ 2 billion PNB money laundering case.

In response to questions sent by ANI, Choksi said, “All the allegations levelled by the ED are false and baseless. They have attached my properties illegally without there being any basis for the same.”

The questions were asked by Choksi’s lawyer in Antigua.

Choksi, wanted in the mega PNB defrauding scam, obtained citizenship of Antigua and Barbuda in November last year, which allows him visa-free travel access to some 132 countries. He left India in January this year.

Antigua has said that Choksi was given citizenship after all-clear certificate from India.

He said he also tried to revoke the suspension of his passport with the Indian authorities.

Choksi alleged that he was not given a reason for the cancellation of his passport.

“The regional passport office did not give an explanation as to why my passport had been suspended and how I was a security threat to India. Hence, as my passport was suspended, there was no question of surrendering the same,” stated Choksi.

His statement comes at a time when the Indian government is trying to extradite Choksi to India under the diplomatic provisions. With ANI inputs 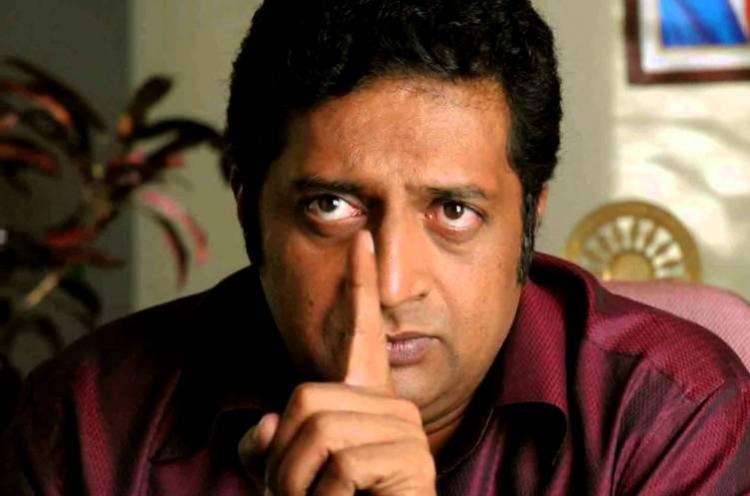 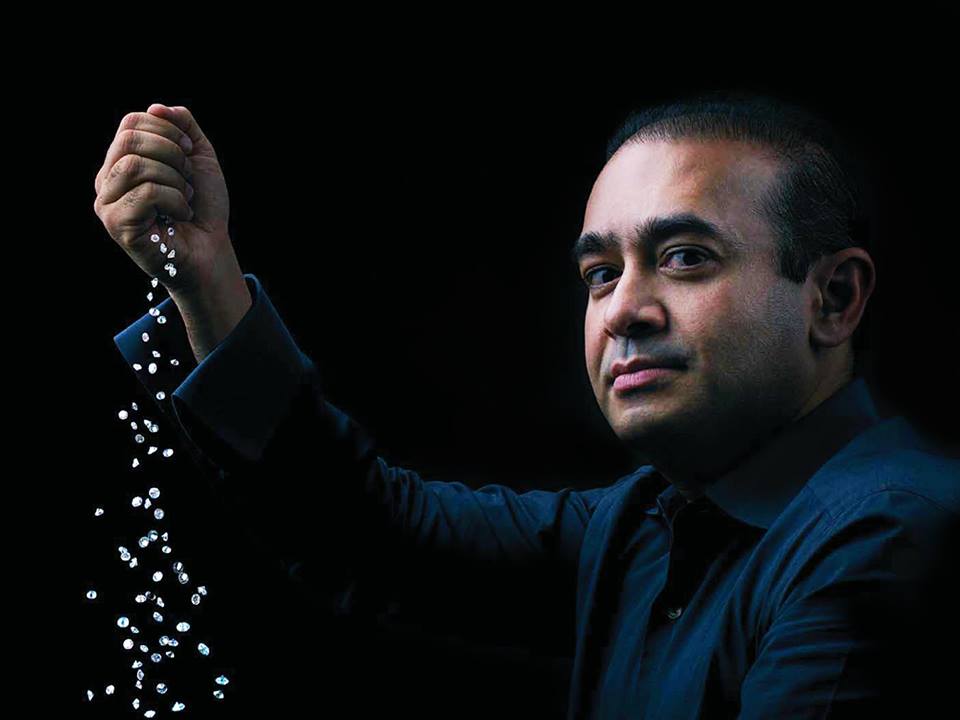