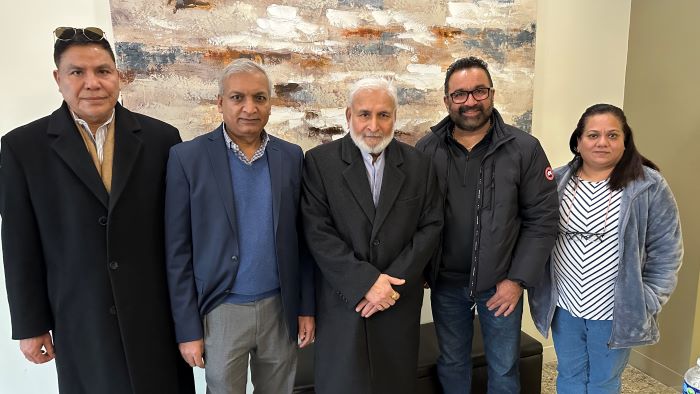 He and his Executive Team was elected at the organization’s elections held on 18 Dec 2022. FIA Election Committee comprising three of the FIA Trustees Kanti Patel, Rajesh Patel, and Bhailal Patel presided over, and conducted the election process. Chairman of the Board of Trustees, Satish (Sunny) Gabhawala oversaw through video-conferencing. A Large number of Trustees, Past Chairs, and Past Executives were in attendance.

In his acceptance speech, President Dr Rashmi Patel, outlined the goals that he would executive and achieve during his presidency. On behalf of his newly elected Executive Team he thanked all the trustees and outgoing committee for their efforts and input in the FIA Chicago. He assured the community of all-inclusive initiatives under his tenure.

Dr. Rashmi Patel and his panel are eager to take the FIA to a new height and instead of few routine yearly programs, announced to conduct and do more programs to make the FIA strong by reaching out to all the Indian organizations, association members, and all the NRIs in the Chicagoland area. They want to have a routine health clinic, an open FIA office for routine communication, immigration help and Medicare and Public aid insurance advisors available routinely. There are many more programs being planned soon.

Dr. Rashmi Patel has been a practicing physician for the last 35+ years and has been a part of many different associations including FIA. He served as a President for the Care and Share organization for 2 years and helped lots of needy and destitute in the communities. He helped the Lions club in opening new blood banks in the state of Gujarat. Dr. Patel routinely conducts the Reiki treatment seminar and yearly holds the Reiki educational seminars. He is involved in philanthropic work. Should you have any questions, suggestions, ideas or concern please contact him or any board member by email at Fiachicago2023@gmail.com 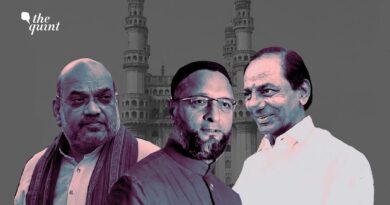 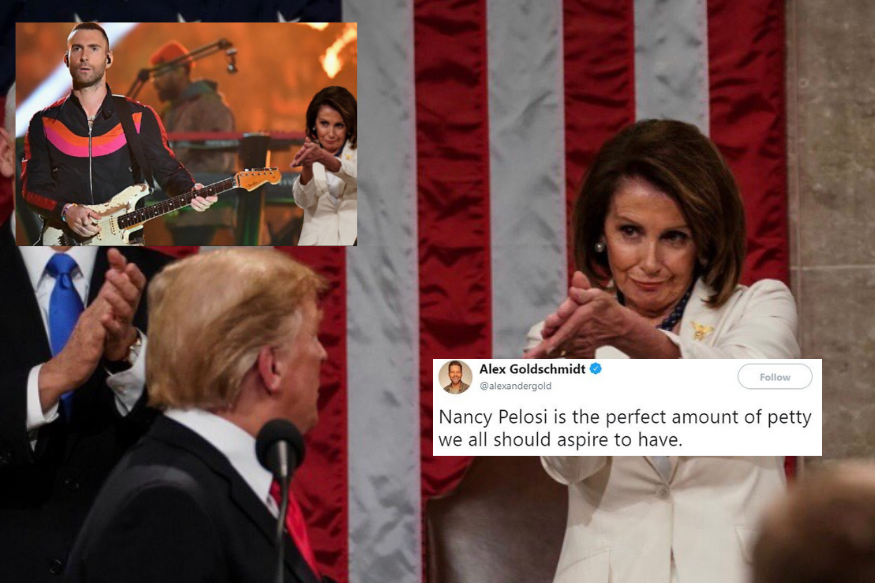 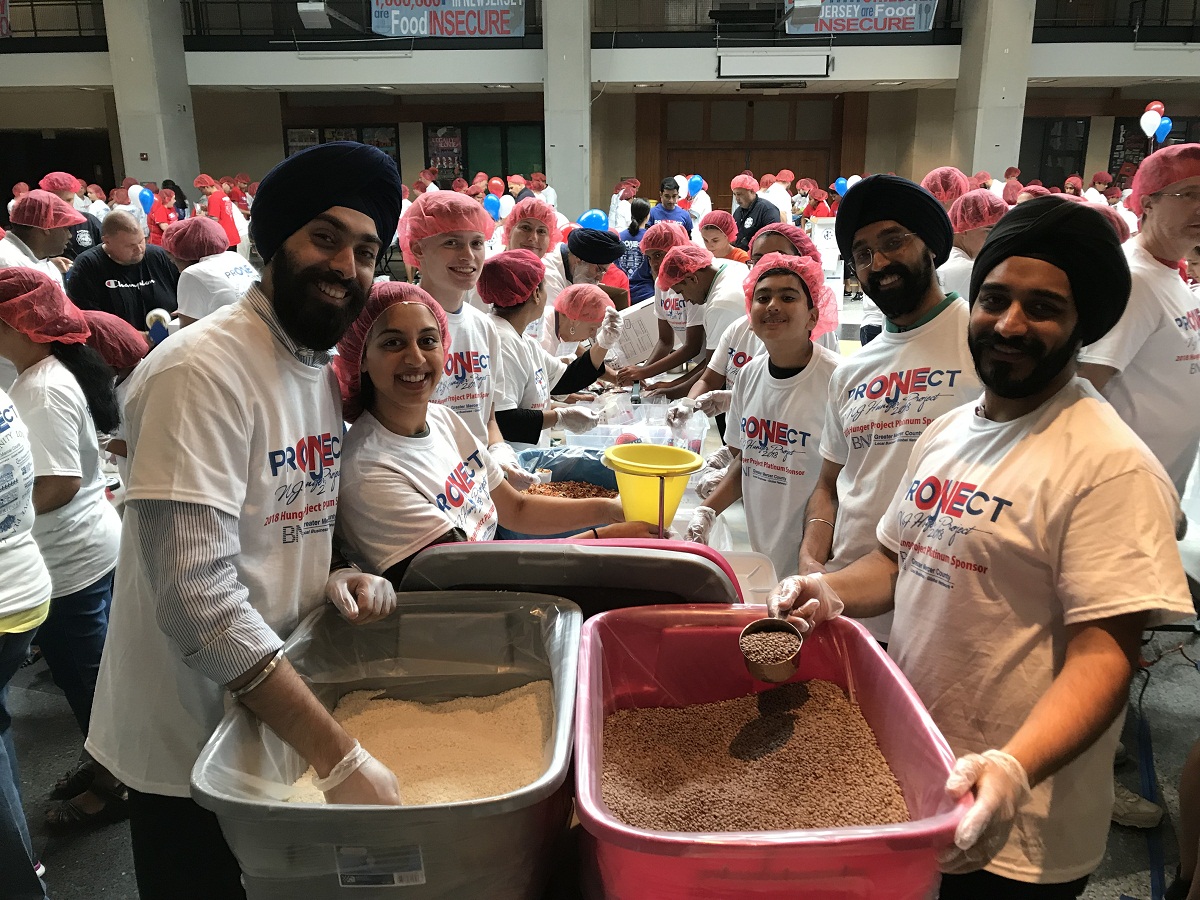