President Donald Trump said on Tuesday that he wants immigrants to come from around the world, even as the White House pushes for a merit-based immigration system.

“I want them to come in from everywhere,” Trump told reporters, in response to a question surrounding the controversy about his recent statement in which he allegedly said he wants more people to come from Norway.

Last week, Trump had questioned why the United States would want to have immigrants from Haiti and African nations, referring to some as “shithole countries.”

Later in the day, White House press secretary Sarah Sanders told reporters that the President is pushing for a merit-based system irrespective of the country, religion and ethnicity of an applicant.

“He wants immigrants to come in from everywhere, but he wants to do that through a merit-based system,” said Sanders. 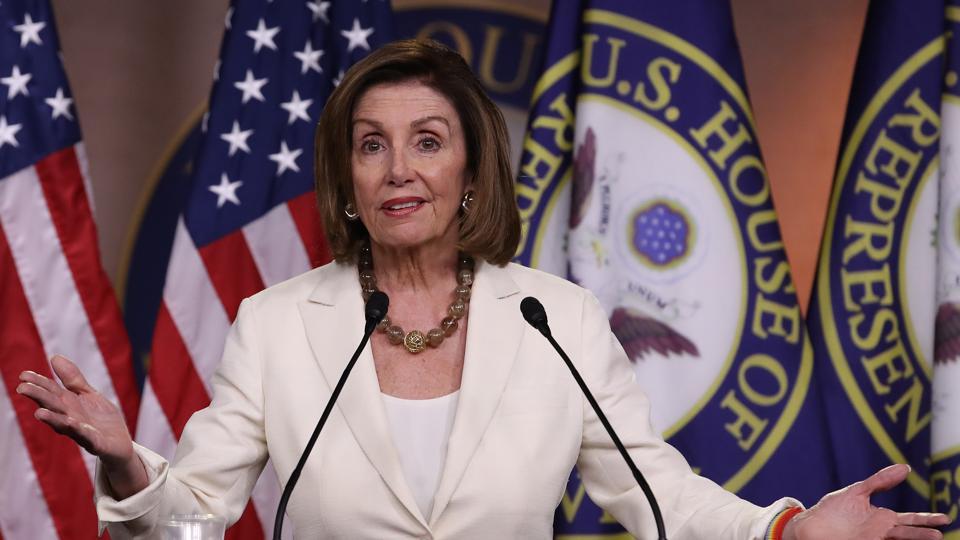 US House Speaker,Nancy Pelosi:‘Mahatma Gandhi was a spiritual leader of America’s non-violence movement’.