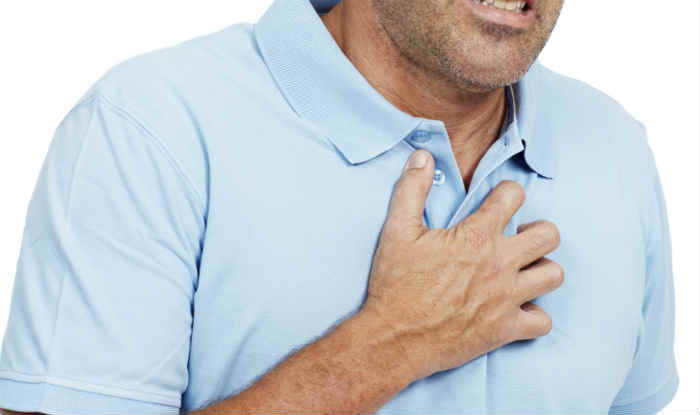 The data also revealed that the rate of cervical cancer deaths is six times higher among Indians than their western counterparts.

LONDON: Deaths from stroke are four times higher and from heart-related diseases nearly three-fold more in India than those in the Western countries, according to a new analysis by UK-based academics.

The data also revealed that the rate of cervical cancer deaths is six times higher among Indians than their western counterparts.

Also diabetes-related death rate is triple in India as compared to the Western nations.

The study, published in the journal Nature’ this week, found that cancer, heart disease and strokes are deadlier in the developing world than in the richer nations.

Health service planning in India should change fundamentally towards prevention, early diagnosis and treatment of chronic diseases like cancers, heart and kidney disease, and diabetes which now are the most important cause of morbidity, death and economic loss in India, said Professor Majid Ezzati, lead author of the analysis from the School of Public Health at Imperial College London.

The research, conducted by Prof Ezzati and Dr James Bennett, revealed that deaths due to non-communicable diseases (NCDs) are higher in low and middle income tropical countries than in Western nations.

NCDs are those ailments that cannot transmit from one person to another and include cancer, diabetes, cardiovascular diseases, kidney and liver ailments, mental health disorders and neurological conditions such as dementia.

The classic portrayal of disease in poor countries is one of infections and parasites, and not conditions such as cancer and heart disease which people associate with wealthy nations.

However, this is not the case, and low income countries suffer more from chronic conditions than richer countries, said Prof Ezzati.

The research also found that cervical, stomach and liver cancers had higher death rates in low and middle income tropical countries than those in Western nations.

The team say many of these cancers were due to bacteria or viruses.

For example, almost all cervical cancer cases were due to human papilloma virus.

The team analysed international mortality data in Western countries and compared this with data from low and middle-income tropical countries which constitutes around 80 nations from Africa, Southeast Asia, Latin America and the Caribbean.

Death rates were adjusted for age differences across the various countries.

The researchers found that of the 25.

Non-communicable diseases account for 90 per cent of all deaths in high income Western countries.

One of the reasons for higher death rates from chronic diseases in low-income countries is due to their detection at a more advanced stage and less effective treatments as compared to high income countries.

Cardiovascular diseases, especially heart disease and stroke, were one of the biggest killers in low and middle income countries, with nearly one in four deaths due to these conditions.

The team acknowledge that some nations in their analysis have more robust data than others yet the overall picture remains clear.

The persistent large burden of cancer and heart disease deaths in developing nations is due to a range of factors for instance smoking and alcohol use are on the rise in low and middle-income countries, which would certainly play a role.

But this is ultimately a story of poverty, poor housing and nutrition, and inadequate healthcare that mean diseases such as heart disease and cancer are diagnosed late, and then the treatments offered are inadequate, said Prof Ezzati.

The team outline 25 evidence-based recommendations for reducing non-communicable diseases in low and middle income countries, including measures to reduce alcohol and tobacco consumption, better housing, and more resources for detecting disease at an early stage and treating it. 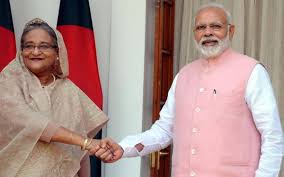 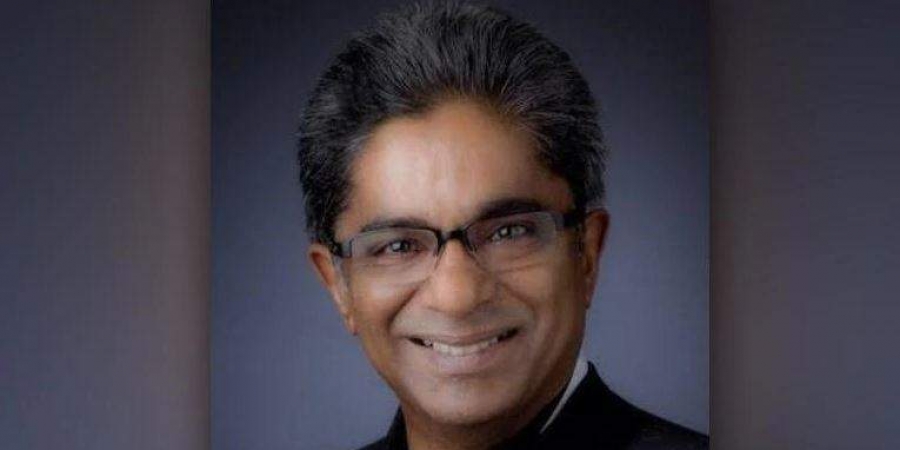