“The decision to screen the film forcibly is wrong. Children should be kept away from politics. What will students learn from watching a film on an uneducated and illiterate person like Modi,” the Congress leader told a news channel.

“Children and people do not know how many degrees the prime minister holds,” he said.Later, asked by reporters about his choice of words, Nirupam said the ruling party need not object to each and every word, and “in democracy the prime minister is not god”.

Reacting to Nirupam’s remarks, Shaina NC tweeted, “Yet another abnoxious comment by a mentally deranged @sanjaynirupam . May be he forgets that @narendramodi is elected by 125 cr Indians who aren’t “unpad or gavar”.@INCIndia is devoid of ideology and relevant questions. Sure citizens will give a befitting reply in 2019 (sic).

Anil Shirole, a BJP MP from Maharashtra tweeted, “PM is not a representative of one party, he is the Prime Minister of the Country and it’s people. @sanjaynirupam by insulting our PM you have insulted and disrespected the office, the country and the constitution drafted by Dr.Babasaheb Ambedkar ji (sic).

The Zilla Parishad (ZP) schools in Maharashtra have been asked to screen a short film on Modi next week, a directive which has drawn criticism from Opposition.

A government official said that ZP schools were asked to screen the short film “Chalo Jeete Hai” on September 18 as it has a “social message” and would inspire students.

The 32-minute film — “Chalo Jeete Hai” — directed by Mangesh Hadawale and presented by Aanand L Rai and Mahaveer Jain, is based on the early life of Modi.

Opposition Congress and the Nationalist Congress Party (NCP) have slammed the BJP-led dispensation over the decision. PTI 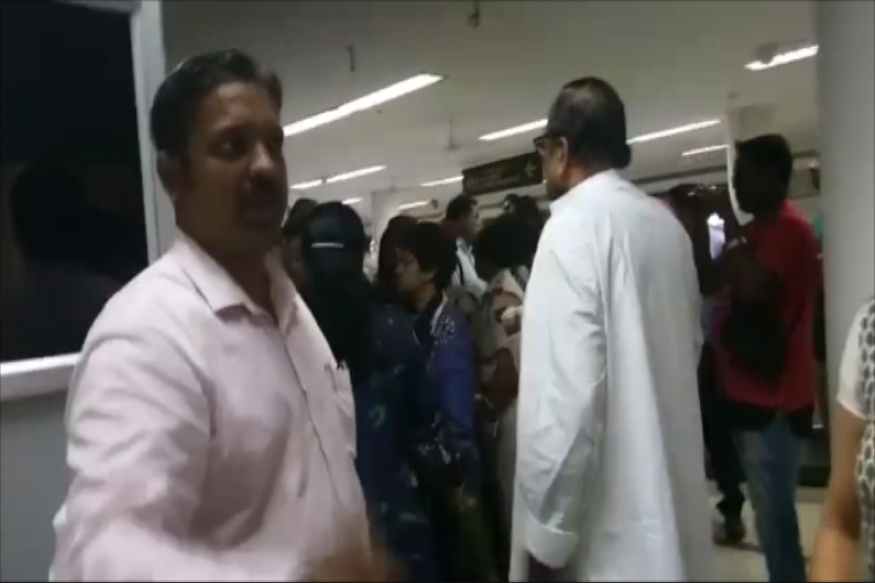 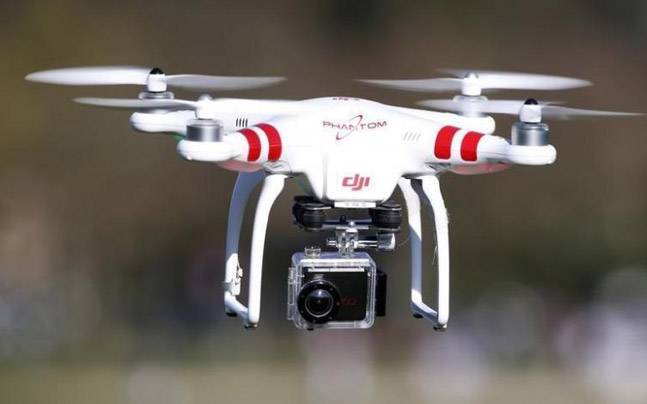 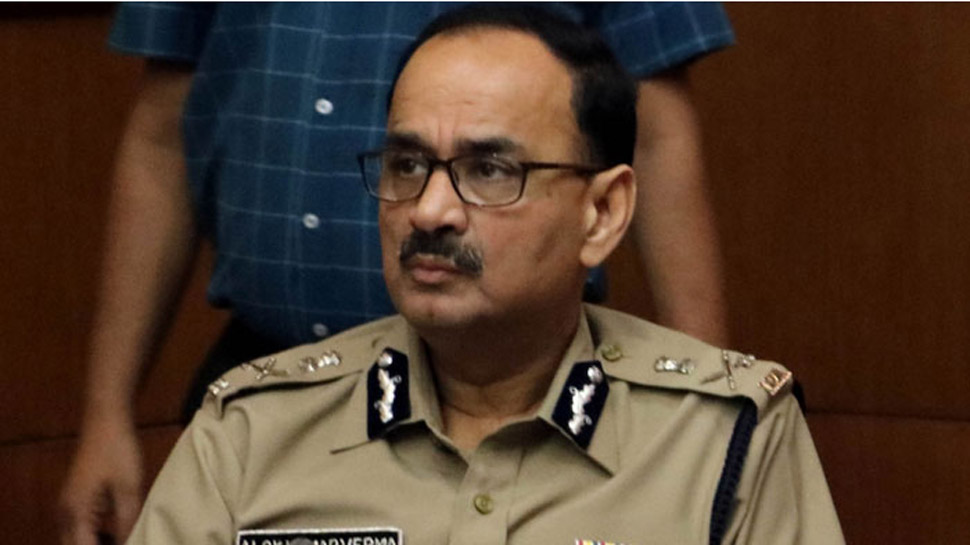