Hillary Clinton was a surprise guest at the 2018 Grammy Awards as the Democrat leader read passages from the book “Fire and Fury: Inside the Trump White House” to mock US President Donald Trump.

Blending comedy and politics at the 60th music gala, the former US presidential candidate was one of the personalities, who perused through Michael Wolff’s best-seller poking fun at the POTUS.

Host James Corden, while introducing the sketch, wondered that at the next year’s Grammys, Trump would probably be the subject of a nominated spoken-word album.

“One reason why he (Trump) liked to eat at McDonalds: Nobody knew he was coming and the food was safely premade,” Clinton read.

After Corden praised her for the performance, the politician replied, “You think so? The Grammy’s in the bag?!”

Legend read, “Trump won’t read anything. He gets up halfway through meetings with world leaders because he is bored.”

Cardi B stopped reading the excerpt about a cheeseburger and asked “Why am I reading this s**t?”

Snoop read, with violins playing in the background, “Trump did not enjoy his own inauguration. He started to get angry and hurt that stars were determined to embarrass him.”

The skit, however, received flak online by United States ambassador to the United Nations Nikki Haley and Donald Trump Jr.

“I have always loved the Grammys but to have artists read the Fire and Fury book killed it. Don’t ruin great music with trash. Some of us love music without the politics thrown in it,” Haley tweeted.

“Getting to read a #fakenews book excerpt at the Grammys seems like a great consolation prize for losing the presidency. #GrammyAwards,” Trump Jr wrote. 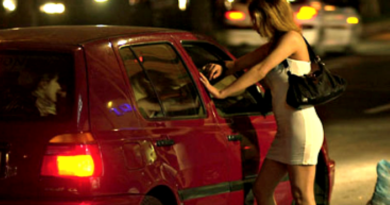 Helping Women Get off Sex Trade 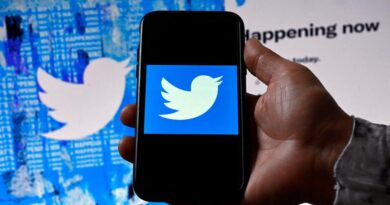 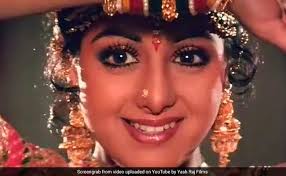