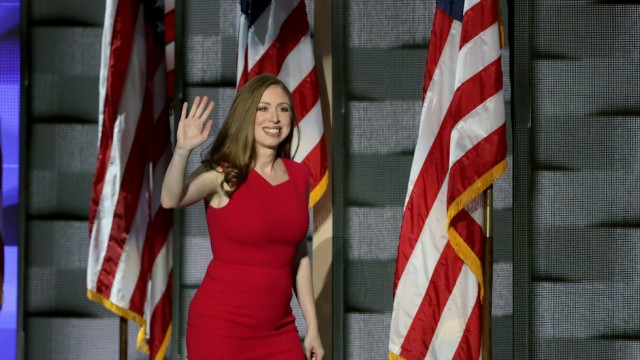 News
February 21, 2017 The India Observer 0 Comments
Share with your network

Chelsea Clinton attended an anti-Trump rally in New York City on Sunday to show solidarity with the Muslim community.

She wrote on Twitter that the event was the first protest for her daughter Charlotte, age 2.

Hundreds of protesters gathered for the rally Sunday.

“We are here today to show middle America our beautiful signs and, through our beautiful actions and intention, that they have been misled,” Simmons told the crowd. “We are here unified because of Donald Trump. We want to thank him for bringing us together.”

The rally comes after Trump signed an executive order temporarily barring visitors from seven Muslim-majority countries from entering the U.S. The order also puts a temporary halt on the acceptance of refugees and an indefinite ban on Syrian refugees. A federal judge issued a nationwide restraining order on the executive order while a lawsuit proceeds. 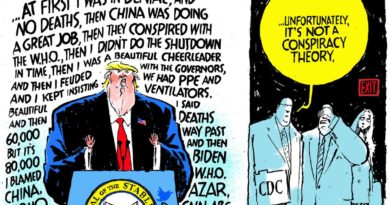