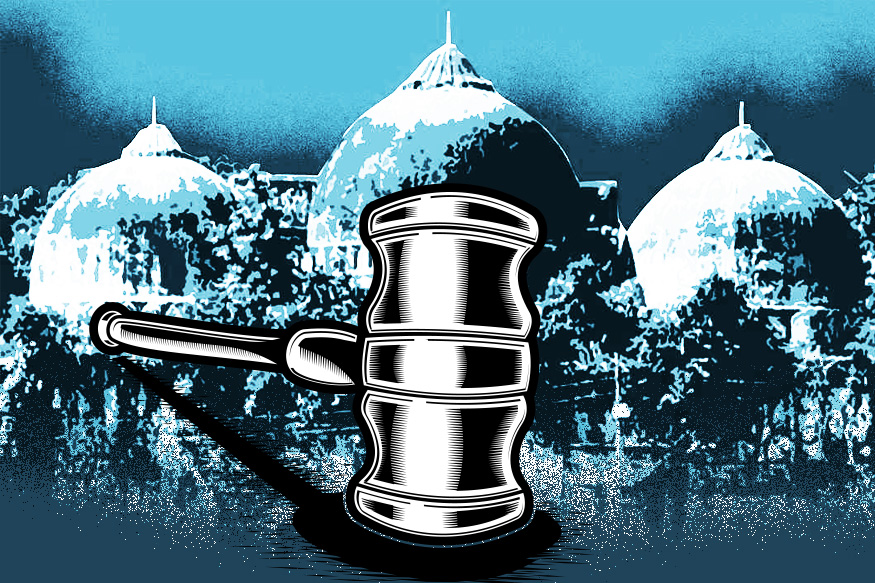 Sunni Waqf Board and Nirmohi Akhara have agreed to mediation in the Ayodhya title dispute case while the third main litigant, Ram Lala Virajman, resisted it

New Delhi, March 6: The Supreme Court on Wednesday observed that it cannot undo what Mughal emperor Babur did centuries ago, but maintained it is worried about the present situation and “healing of relations”.

Justice Bobde, who appeared inclined to give mediation a chance yet again, went on to say that the outcome doesn’t have to be a consideration when a court orders mediation. “Are you trying to say mediation is bound to fail even before we order for it. It is not fair to pre-judge the issue and say mediation will be a failure even before it begins,” he said.

“This is a dispute about sentiments, about faith…About healing relations. We are also conscious of gravity of the issue and its impact on the body politic. Don’t presume that you have more faith than us,” said Justice Bobde.

The judge emphasised that this is a representative suit, involving people from two communities, and hence, mediation will be as good as a decree of the court.

Justice DY Chandrachud, another judge on the bench, however, expressed his doubts as to how mediation will bind millions of people.

Sunni Waqf Board and Nirmohi Akhara have agreed to mediation while the third main litigant, Ram Lala Virajman, resisted it, saying their right on the land where Lord Ram was born is non-negotiable. The lawyer for Ram Lala even offered to crowd-fund for construction of a mosque elsewhere.

After the conclusion of arguments, the Supreme Court reserved its order on the point of mediation and asked all sides to suggest names of mediators in the meantime. 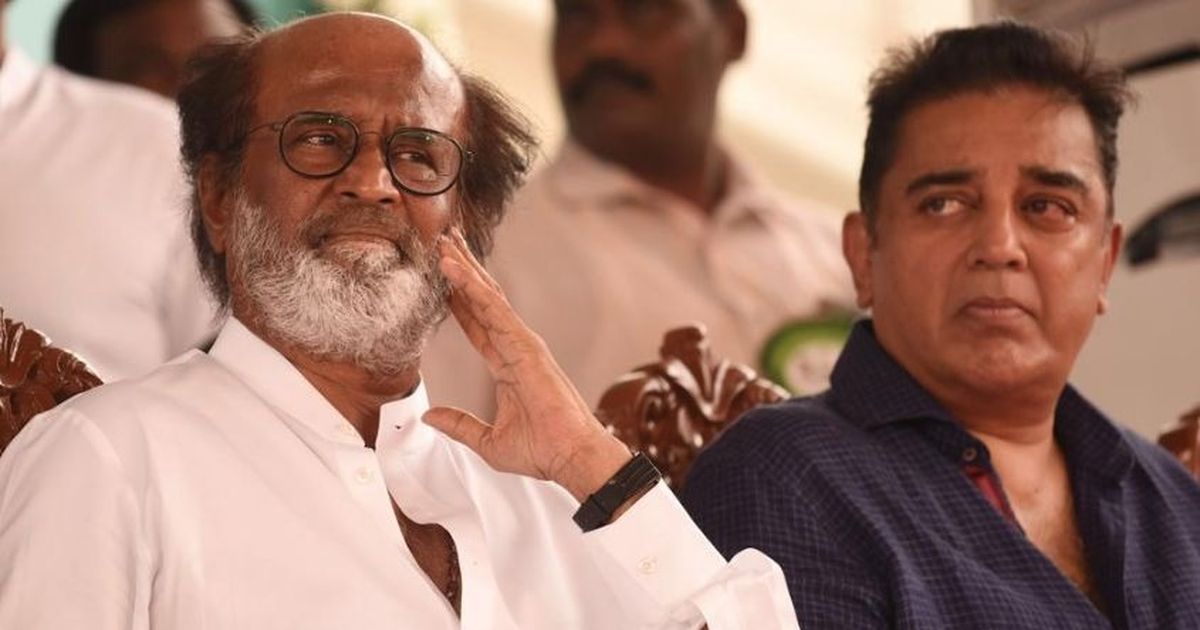 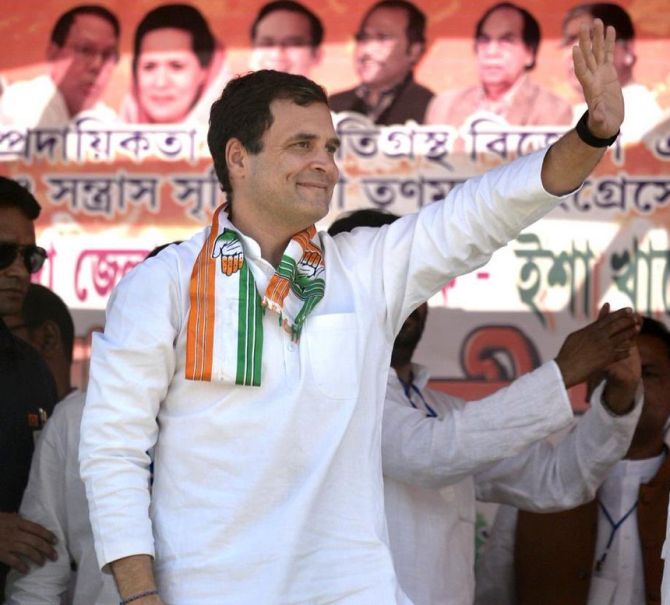 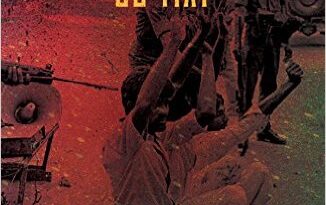