The Lok Sabha polls should be fought on “perennial issues” like poverty and disease and not on a “tragedy of one moment”, says Congress leader Shashi Tharoor while accusing the BJP-led government of trying to turn the 2019 vote into a “khaki election” after the Pulwama attack.

The momentum was with the Congress when the Pulwama tragedy struck on February 14, killing 40 CRPF soldiers, Tharoor said, hitting out at the government for trying to make the upcoming Lok Sabha polls a “national security-based election”.

“We were doing very well by all estimations and the momentum was with us when the Pulwama tragedy struck us. Thereafter, the government has tried to make this a khaki election, a national security-based election,” Tharoor told PTI in an interview.

“They are trying to hype their nationalist message that they were trying to protect the nation at the time of danger which, to my mind and my party’s view, has not been the principal challenge facing the country,” said the former diplomat and author who is aiming for a hattrick from the Thiruvananthapuram Lok Sabha seat this time.

In his view, a “daily terror” of hunger, poverty, and disease strikes the hearts of millions of India and the government must deal with that too.

“I am not minimising national security, but I am saying that the election has to be fought on perennial issues and not on a tragedy of one moment. That tragedy will be dealt with, has been dealt with and should be dealt with.“But there is a daily tragedy, the daily terror of hunger, poverty, disease that is also a terror that strikes the hearts of millions of our fellow Indians and that too needs to be dealt with by the government,” he said.
Also, Read:http://52.0.24.221/2019-election-will-be-battle-for-indias-soul-congress-leader-shashi-tharoor/
Agreeing that some surveys had suggested the BJP’s chances had improved after the terror strike, Tharoor said it was the job of his party to remind people of the real issues.

According to the Thiruvananthapuram MP, there has been a dramatic change in the character of India under the BJP rule.

An estimated 97 percent of all communal violence incidents relating to cow vigilantism had happened in the past four years, Tharoor said.

“And those are figures issued by the Home Ministry of Rajnath Singh. Not by Congress, not by an NGO. These are government figures. These are very serious crises,” he said.

“So the condoning of this kind of thing is a deep assault on the very foundations of our democracy,” the former Union minister said.

He said there are attempts by the Centre to undermine the Constitutional arrangement that India is a country for all religions.

“That’s being undermined in the ruling party’s language and rhetoric and is also undermined by steps like the citizenship amendment Bill which will allow every citizen of a neighbouring country except Muslims to settle here. That kind of bigotry was never part of Indian nationhood,” he said.

Tharoor also expressed the hope that the people of India would vote out the BJP as the party didn’t deserve a second chance.

Addressing the issue of farmer distress, he said, “Sadly, more farmers are committing suicide than there are victims of terrorism in India. I am not saying we should minimise…we should also keep our country safe, but we want the people to address the existing real problems which include major levels of agrarian distress. For the first time in history, we have eight farmer suicides in Kerala.”

The former UN diplomat mocked the claims of the BJP government over job creation and said the saffron party was only interested in keeping its own job in Delhi.

Congress wanted every person in India to have a job, he said.

Due to the failed employment policies of the BJP government, skill development had not taken off effectively in the last five “wasted” years, Tharoor said, alleging that the exports and manufacturing sectors had taken a beating.

“Thanks to demonetisation, not only the GDP growth got a hit of 2 percent, but small and micro enterprises have shut down across the country.

Asked whether the Congress was ready to take on the BJP, he said it was “absolutely” ready.

Common people, the Congress leader said, were suffering under the NDA rule.

An LPG cylinder, which cost Rs 390 under the UPA regime, is priced at Rs 975 under the BJP government for no good reason, he said.

Excise duties for petrol had gone up to Rs 19.48 under the BJP rule even when the world prices were dropping, he added. PTI 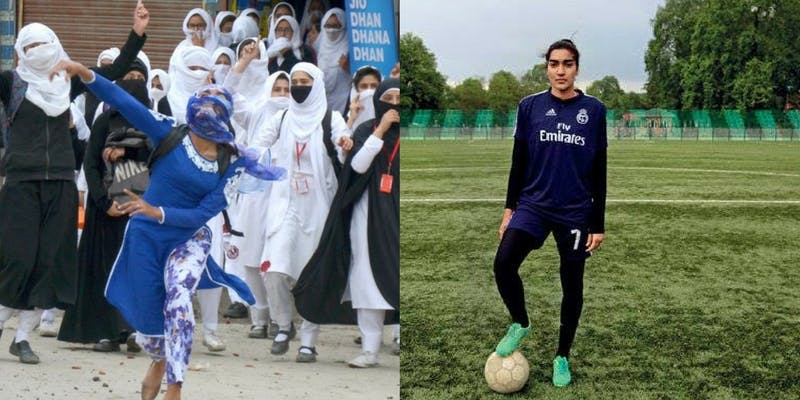 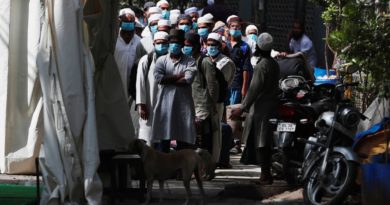