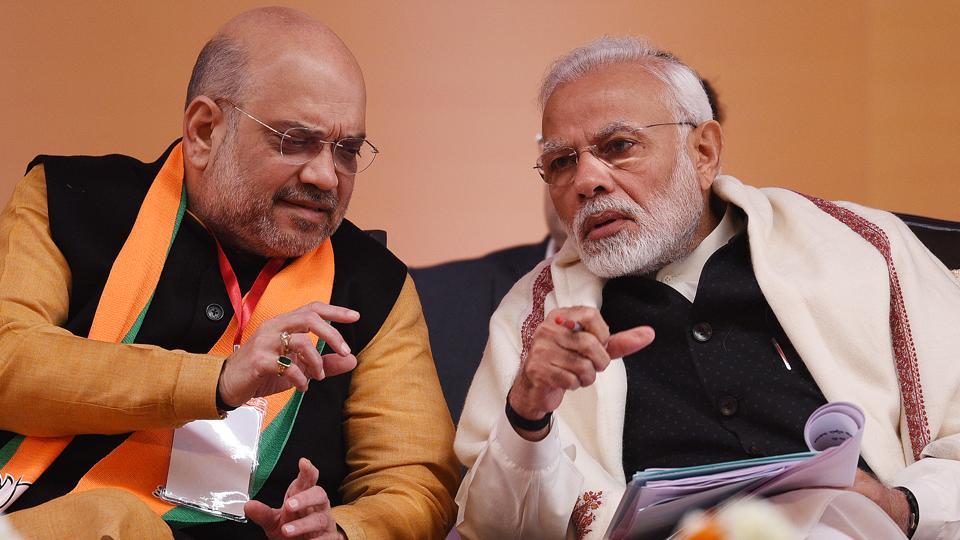 Smriti Irani will reprise her electoral battle with Rahul Gandhi from Amethi.
Advani has been representing Gandhinagar in the Lok Sabha since 1998.

New Delhi, March 21, 2019: Prime Minister Narendra Modi will contest the Lok Sabha election from Varanasi, the seat he represents in Parliament, Bharatiya Janata Party president Amit Shah will fight from Gandhinagar in place of veteran leader L K Advani as the party on Thursday announced its first list of 184 candidates for the general election.

BJP heavyweights such as Union Home Minister Rajnath Singh and Road Transport and Highways Minister Nitin Gadkari have been fielded from Lucknow and Nagpur seats respectively with the party reposing its faith in all but one Union minister from the constituency they had won in 2014.

Union minister Smriti Irani will reprise her electoral battle with Congress president Rahul Gandhi from Amethi, where she had lost to him in 2014 but was seen to have put up a spirited fight.

The biggest surprise in the first list is dropping of Advani, the 91-year-old party stalwart who called the shots in the BJP for decades before Modi’s rise eclipsed him, from Gandhinagar and Shah’s decision to make his Lok Sabha poll debut from there.

Advani has been representing Gandhinagar in the Lok Sabha since 1998 and Shah was incidentally his poll manager in initial elections.

It has renominated former cine star Hema Malini from Mathura.

It is locked in a tough battle with the Samajwadi Party-Bahujan Samaj Party alliance in the state and is expected to drop more sitting MPs in the days ahead as it announces names of its other nominees. UP sends the highest number of Lok Sabha MPs, 80, to the House and the BJP had won 71 of them in 2014.

Nadda said the party has also finalised names of all 17 party candidates from Bihar and sent the list to the state unit which will announce it jointly with allies — the Janata Dal-United and Lok Janshakti Party.

Union minister Ravi Shankar Prasad is likely to be fielded from Patna Sahib and his ministerial colleague Giriraj Singh from Begusarai.

In the first list of 184 candidates, 16 are from Maharashtra, eight from Assam, two from Arunachal Pradesh, five from Chhatisgarh and Jammu and Kashmir each, 21 from Karnataka, 13 from Kerala, 10 from Odisha, 16 from Rajasthan, five from Tamil Nadu, 10 from Telangana, five from Uttarakhand, 28 from West Bengal and two from Andhra Pradesh.

Union ministers Jitendra Singh and Rajyavardhan Singh Rathore will contest from Udhampur and Jaipur Rural, the seat they represent in the Lok Sabha, respectively with Baijayant Jay Panda being fielded from Kendrapara in Odisha.

Lok Sabha elections will begin on April 11 and continue for over a month till May 19 across seven phases, followed by counting of votes on May 23.

The list also included Sujay Vikhe Patil, the son of Congress leader and Leader of Opposition in the assembly Radhakrihna Vikhe Patil.

Gadkari would be taking on Congress’s Nana Patole in Nagpur. Patole quit the BJP to join the Congress last year.

Ahir, the Minister of State (MoS) for Home, would be contesting from Chandrapur, from where he has won four times. MoS for Defence Subhash Bhamre will face Congress’s Kunal Rohidas Patil in Dhule.

Mahajan will seek to retain her Mumbai North Central seat against Congress’s Priya Dutt whom she had defeated last time.

Pritam Munde would be contesting from Beed and Raksha Khadse from Raver.

The party has denied ticket to two sitting MPs from Maharashtra in the first list.

Ahmednagar MP Dilip Gandhi has been replaced by Sujay Vikhe Patil who joined the BJP only a few days ago. Sujay will take on Sangram Jagtap of NCP.

Rafale Will be Game-Changer, IAF had no role in picking partner: Air Force Chief Dhanoa 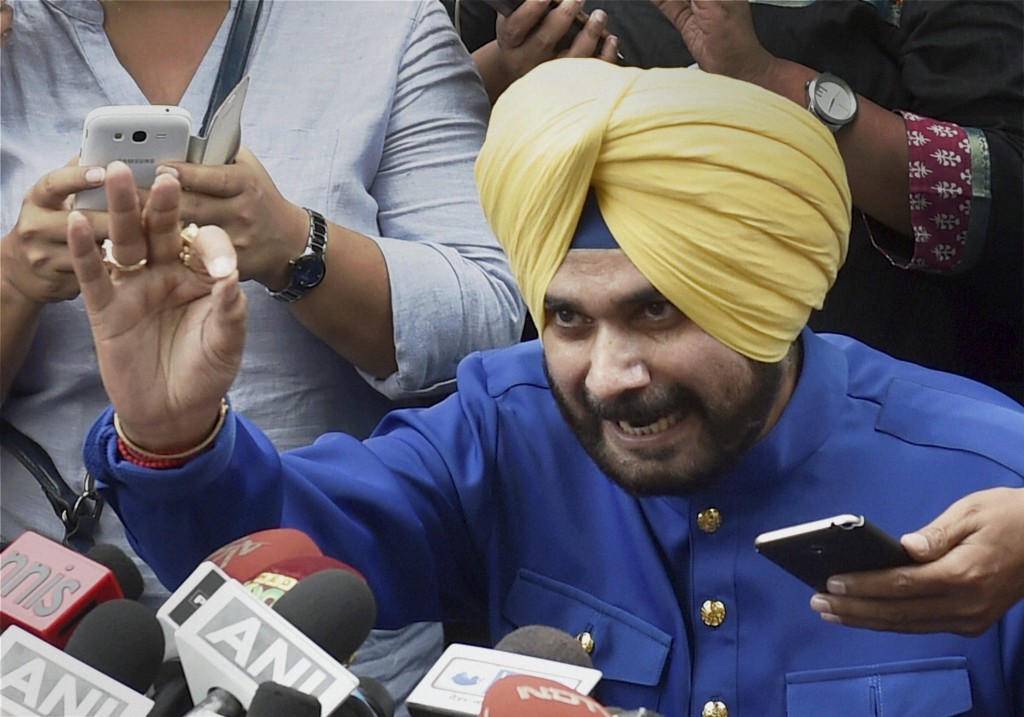