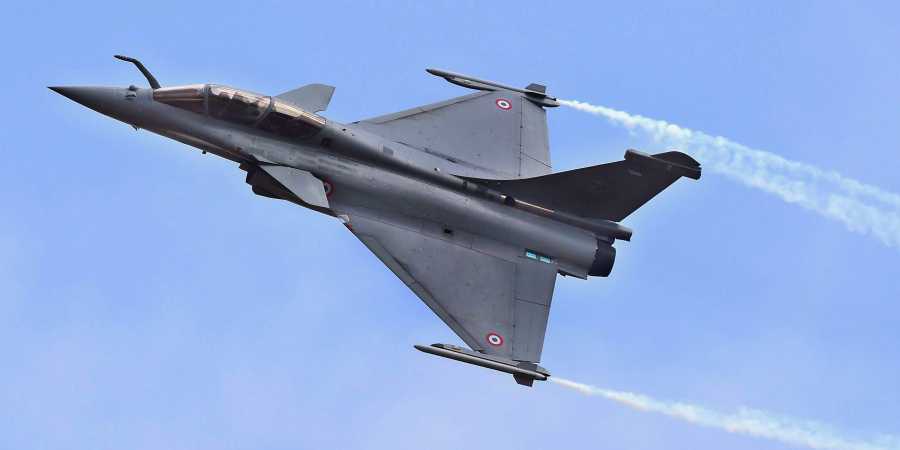 New Delhi, Jan 2 (PTI) The Opposition and the government were involved in a bitter war of words on the Rafale issue in Lok Sabha on Wednesday, with Rahul Gandhi saying that Prime Minister Narendra Modi “does not have guts” to face questions in Parliament and Finance Minister Arun Jaitley accusing the Congress chief of peddling “lies” and “falsehood”.

The lower house witnessed frequent adjournments as barbs flew from both sides and Opposition Members tried to disrupt speeches of rival leaders during a near three hour debate.

The discussions ended abruptly midway after Speaker Sumitra Mahajan suspended 24 AIADMK members for five days due to the “grave disorder” they caused with their protests in the Well of the House.

In an embarssment to the Narendra Modi government, its ally Shiv Sena also supported the Opposition’s demand for a joint parliamentary committee (JPC) into the Rafale deal, claiming that people say the aircraft is good but the deal is bad.

Following Gandhi’s hard-hitting attack on the government, Jaitley led the government’s charge in a scathing counter- attack as he referred to alleged defence scams during the Congress rule and said “conspirators” of past defence scams had the “audacity” to target the Modi dispensation.

He also ruled out a JPC probe- a demand made by most opposition leaders, including Gandhi- saying there was no need for it as the Supreme Court has already satisfied its “conscience” on the issue.

Targeting Gandhi, the BJP leader said he would have played in the lap of ‘Q’, an apparent reference to Ottavio Quattrocchi- allegedly invoved in the Bofors case.

Jaitley also mentioned the recent disclosure allegedly made by AgustaWestland accused Christian Michel and referred to terms like “Mrs G” and “the Italian lady” and “her son” to attack the Congress leadership.

Attacking the Congress president, he said “There are some people who have a natural dislike for truth. Every word spoken for the last six months on this subject, including in this House (by them) are false….He has a legacy of speaking falsehood”.

The House also witnessed high drama after Gandhi sought the Speaker’s permission to play an audio tape, purportedly of a Goa minister, on the Rafale deal.

Jaitley said the tape is “false and fabricated”, asking Gandhi if he can authenticate it. He may have to face privilege motion and even expulsion in case it turns out to be fabricated, the BJP leader added.

Amid an uproar, which caused brief adjournment of the House proceedings, Gandhi said he would not play it and authenticate it, prompting Jaitley to say that he was “scared” as he knew it was false.

The Speaker also disallowed Gandhi’s request to play the clip.

Gandhi claimed BJP members were “terrified” of the clip in which Goa minister Vishwajit Rane purportedly told somebody that the former defence minister Manohar Parrikar had a Rafale file in his bedroom.

In his speech, Gandhi referred to Modi’s comments in an interview that no personal allegation was levelled against him in the matter and said this was not true as the “entire nation” is asking him a direct question on the contract for purchase of fighter aircraft.

“He (Modi) spoke for 90 minutes in a staged interview but still did not answer questions on the Rafale issue… He does not have the guts to come to Parliament and confront questions (on Rafale) and hides in his room,” Gandhi said.

“We demand a JPC probe into matter. There is no reasopn for BJP leaders to feel afraid. The country will get to know that Modi put Rs 30,000 crore in the pockets of ‘double A’.

The contract was snatched from HAL (a government-run unit),” Gandhi said, alleging corruption in the contract.

‘Double A’ was an apparent reference to Anil Ambani, whom Gandhi repeatedly referred to in his speech before Speaker Sumitra Mahajan asked him not to name him as he is not a member of the House.

The Congress leader described Ambani as a “dear friend” of Modi and a “failed businessman”. His defence firm was registered only 10 days before it got the offset contract from Rafale, a French firm, Gandhi said, alleging corruption in the Rs 58,000 crore deal.

Hitting back, Jaitley said “it is a tragedy that the grand old party which was headed by the legends in the past is now headed by a gentleman who doesn’t have basic understanding of combat aircraft.”

The Congress felt that since “its hands are already soaked in corruption”, it decided to “manufacture” a lie to defame the Modi government which has a clean record.

“Remember the JPC on Bofors … it said the kickback were winding up charges … it whitewashed corruption,” Jaitley said, rejecting the JPC probe demand. The JPC often works on partisan lines and cannot investigate fairly, he added.

Mentioning alleged defence scams during the Congress rule, Jaitley in a repartee, quoted from a James Bond movie which, he added, the Congress president must have seen.

“In the movie, Bond says if it happens for the first time then it is happenstance, if it happens twice it is coincidence and if it is thrice then it is conpiracy. Congress president is doing the same,” he said.

Saugata Roy of the Trinamool Congress was quick to take a dig at Jaitley for what she said was wrongly quoting Bond, saying the movie’s hero had said that if it happens for the third time, then it is enemy action, and not conspiracy as the BJP leader claimed.

“Jaitley is losing his touch and his memory is failing him,” Roy said.

Several other members also spoke during the debate, which is likely to continue tomorrow. 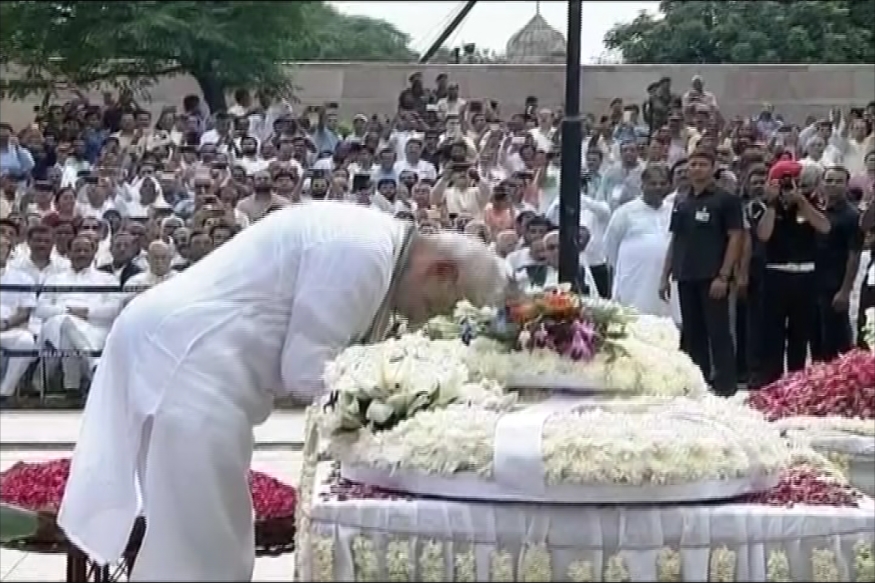 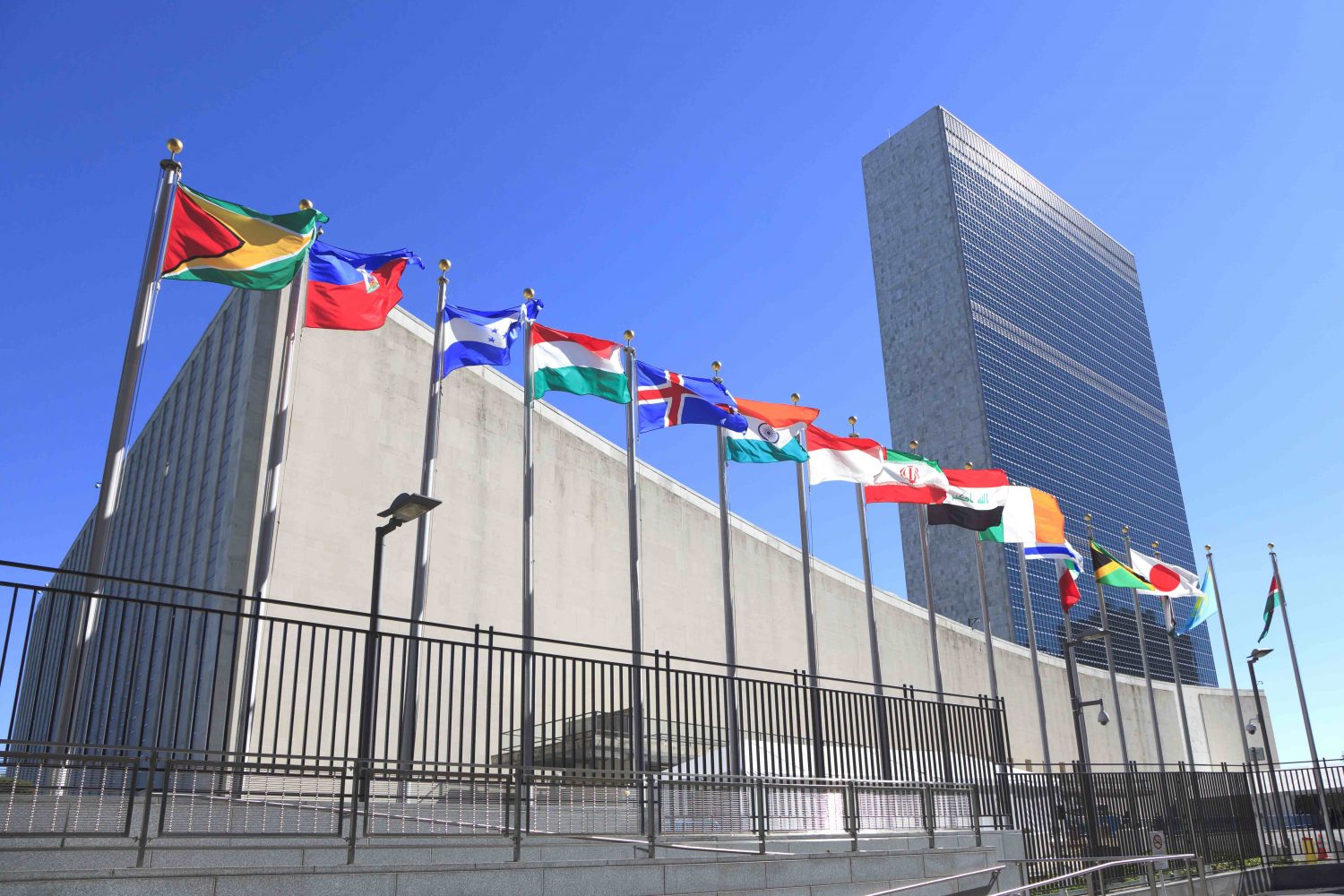 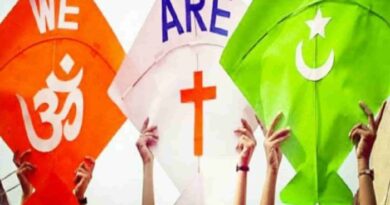