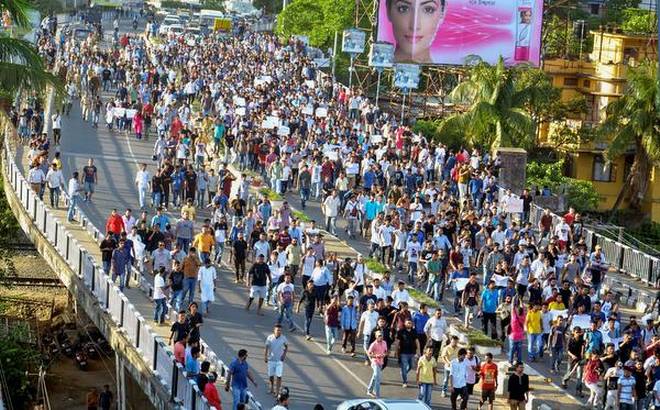 Guwahati, Jun 11 (PTI) With four more arrests today, 23 people have been nabbed by the police so far in connection with the lynching of two men in Assam’s Karbi Anglong district, which continues to trigger protests by citizens.

In addition, 22 others have been arrested for allegedly spreading rumours and hate messages on the social media as part of a statewide crackdown, the police said.

In a shocking incident on Friday, two friends — Nilotpal Das (29) and Abhijeet Nath (30) — had gone to the Kangthilangso waterfalls under Dokmoka police station in Karbi Anglong and while returning, their vehicle was stopped at Panjuri by a group of irate villagers, who pulled them out and killed them by beating them up for hours on the suspicion that they were child-lifters.

The SP said the police were on the lookout for more people, who were part of the mob of around 200 villagers.

“Although around 200 people were present, all of them could not have beaten up the duo. We are zeroing in on those who had formed the inner circle and killed them.

“We will bring all the people to the book. We have not slowed down at all,” Ganjala added.

Additional Director General of Police (Law and Order) Mukesh Agarwal is monitoring the situation on the spot and also the search operations by the security forces.

Besides the 23 accused, at least 22 others were arrested in different districts of the state for posting hate messages and objectionable comments on the social media, an Assam Police spokesperson said.

While six each were arrested in Nagaon and Sonitpur districts, two each were nabbed in Biswanath, Karbi Anglong, Kamrup Metropolitan and Darrang, he said, adding that one person each was arrested from Dibrugarh and Barpeta districts.

Amidst a statewide crackdown against those who spread rumours on the social media, the police have detected a fake Facebook account of Guwahati Police Commissioner Hiren Chandra Nath, who has ordered a probe into the matter.

“I do not have any social media account except being on WhatsApp. This particular account has been created by someone with some intention, which I do not know. I have asked my officials to look into the matter and take necessary steps. We will take action,” Nath said.

Director General of Police (DGP) Kuladhar Saikia had yesterday said the police were closely monitoring the social media with ADGP (Security) Harmeet Singh being given the charge to keep a strict vigil on rumours.

He had also appealed to the people not to get swayed by rumours on the social media and immediately inform the police if they came across any such posts.

A day after violent protests in the state capital, a silent sit-in demonstration was organised today against the brutal killing of the two men in Karbi Anglong.

Led by leading Assamese singer Zubeen Garg, many film actors, artistes and people from all walks of life joined the protest at the Judges’ Field, situated next to the Gauhati High Court.

“The culprits should be caught and hanged. There should not be any other solution,” Garg told reporters.

He also questioned the government’s role and said no one would visit Assam, despite promoting the state as a tourist destination, if such incidents continued.

Yesterday, the police had lathicharged the protesters, who had come out in large numbers and blocked the busy RG Baruah road at the Gauhati Commerce College point, demanding justice for the duo.

Led by students, the spontaneous protest was organised through social media websites and instant messaging services.

The protests continued across the state today with people demanding a fast-track court to deliver speedy justice in the case.

National Highway-37 was blocked for a brief period at Raha in Nagaon by burning tyres on the road, but was cleared immediately by the police.

Agitations were staged in Karbi Anglong also with the protesters demanding an exemplary punishment to the culprits. 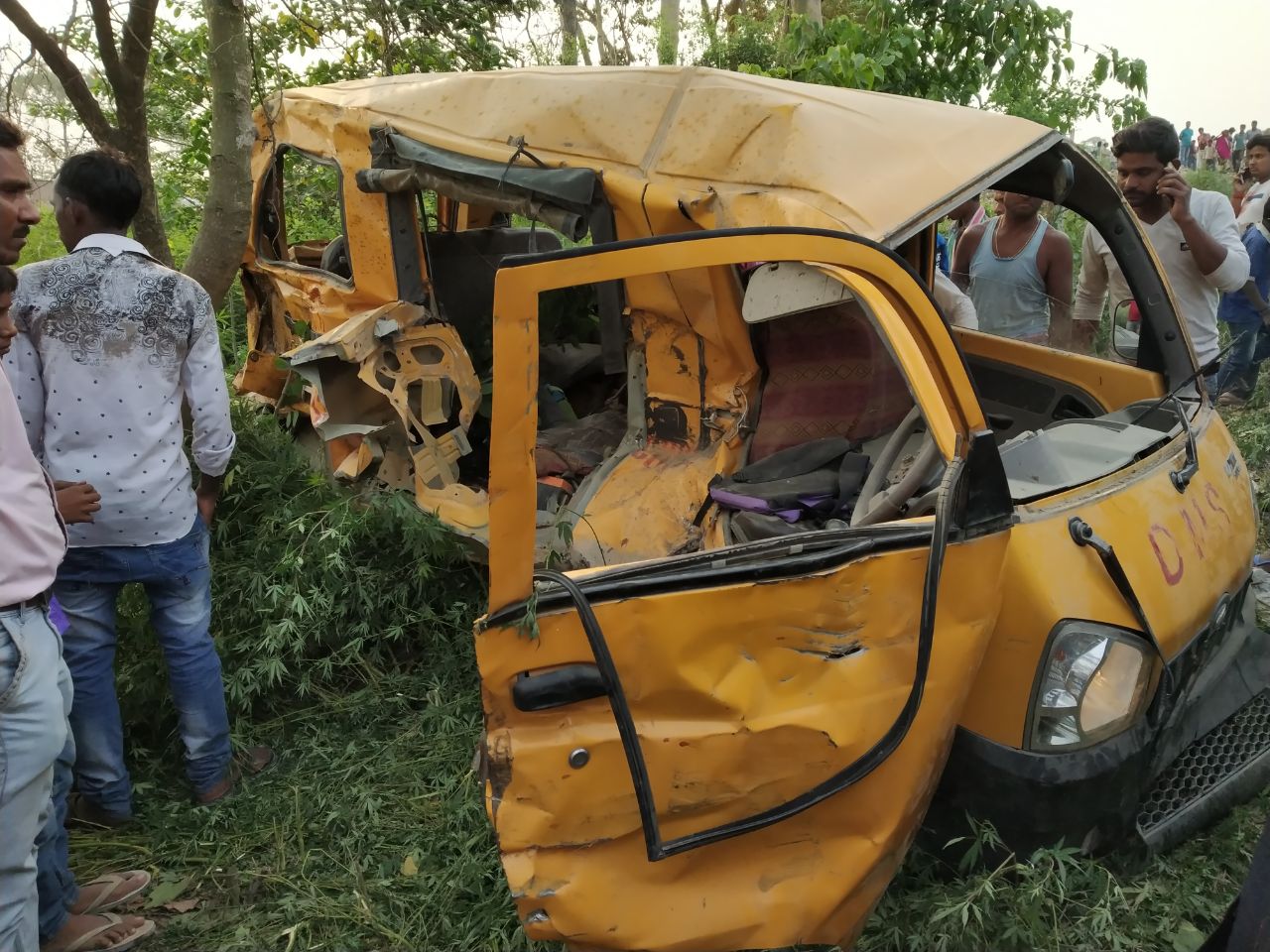 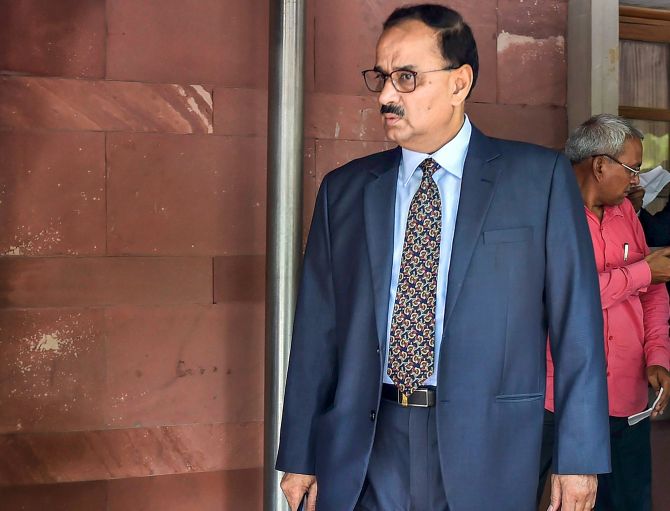 US tourist lands in Ahmedabad hotel with 14 pets, including a goat, calls cops when told to vacate