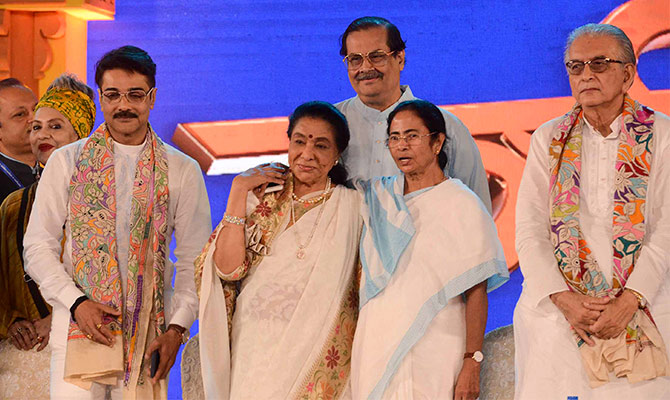 These awards, which are the highest civilian awards of the State, were instituted in 2011 after Smt. Mamata Banerjee came to the power. Celebrated artists, sportspersons, film-makers, and intellectuals have been honored with these awards in the past.

Instituted by our government in 2011, this is the seventh year of the awards and the ceremony was held in a befitting manner in Nazrul Mancha today. My heartiest greetings and best wishes to all. Some pictures of today’s event are uploaded here for all of you 2/2 pic.twitter.com/4qywdQNyB5 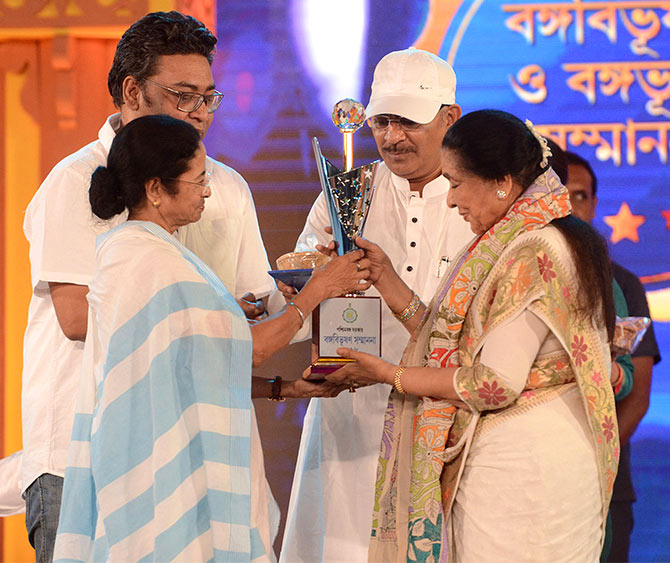 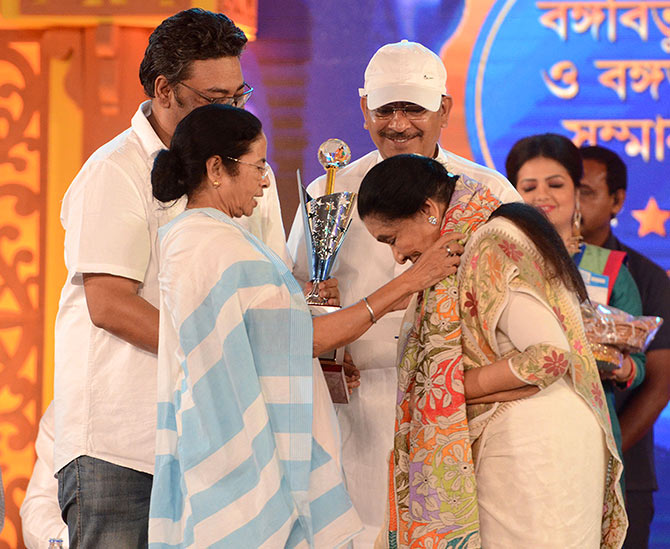 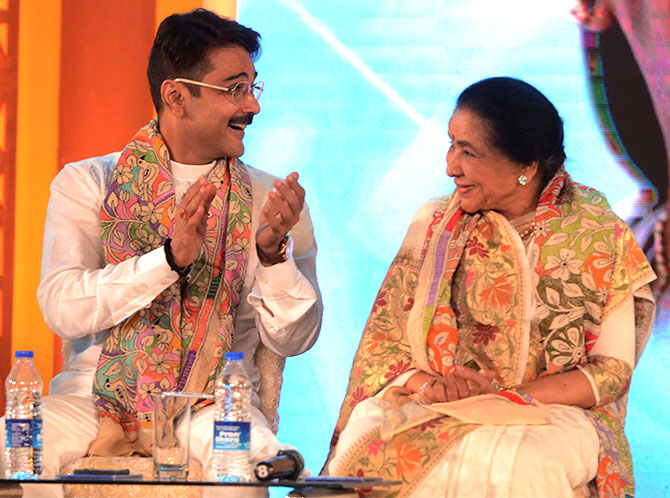 Prosenjit chats with Ashatai, who has sung for many of his father Biswajeet’s films. 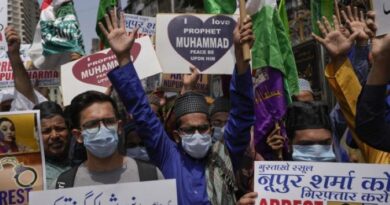 India and the Arab world Protests, Will it Lead To Something New? 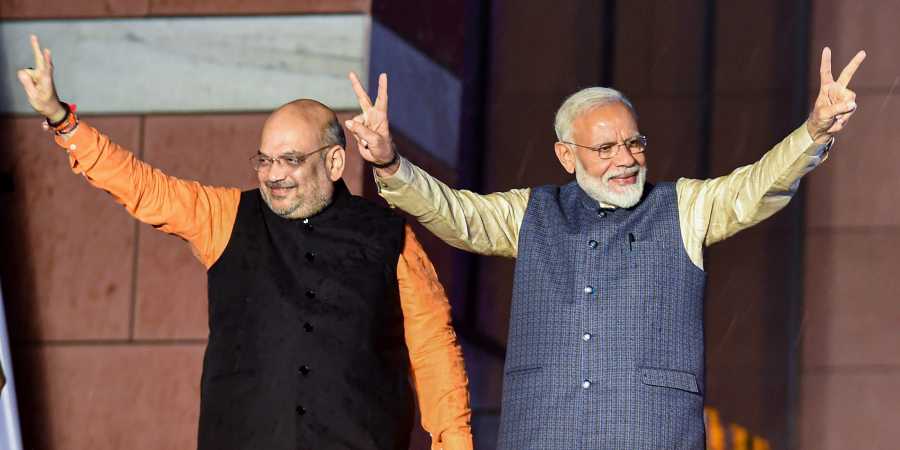 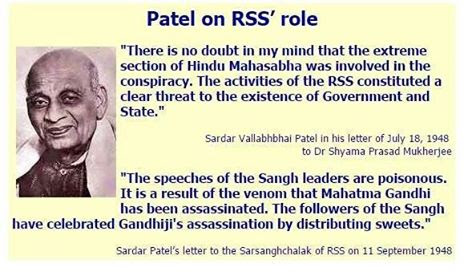 Bring on the evidence you RSS history fakers and twisters